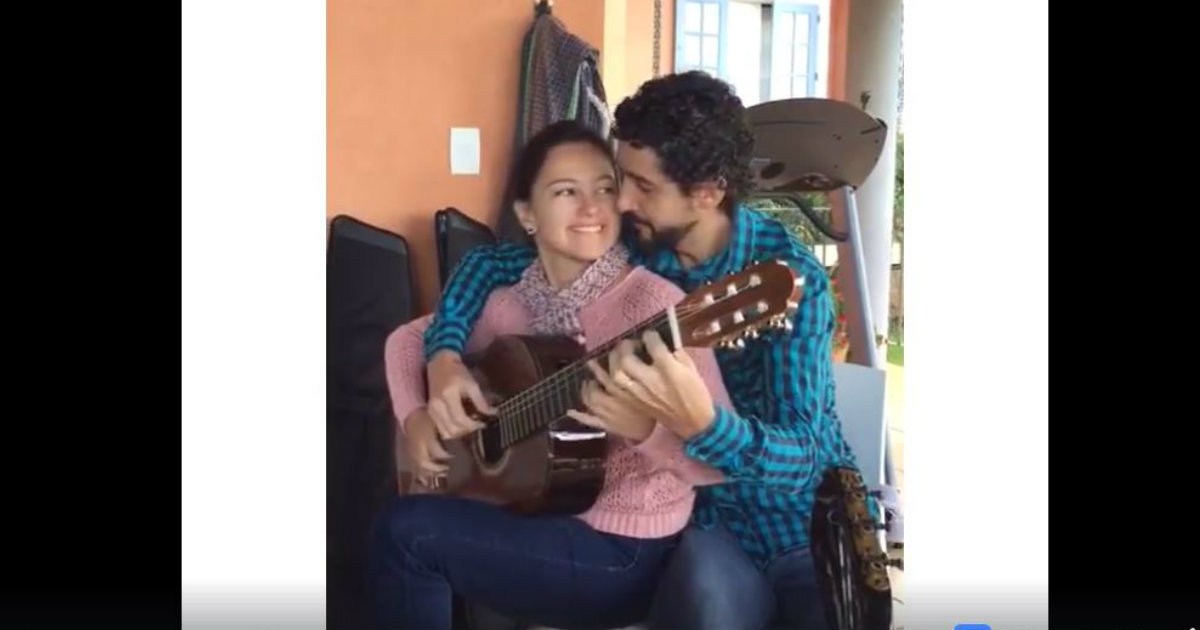 The '60s had great music, and some of the songs that were made at that time are still a hit to this very day. Including this 1960’s classic song by an all girl’s group called, The Ronettes.

If you lived during the '60s, then you would know that it was a huge time for music and theater. So let’s take a walk down memory lane. A movie called The Big T.N.T Show was one hit that came from the '60s. It was a movie that everyone raved about!

The Big T.N.T Show is considered to be one of the first musicals in Hollywood. The movie featured performances by popular rock and roll and R&B musicians, including a group called, The Ronettes. In the musical movie, The Ronettes sang one of their classic hits. "Be My Baby" is an upbeat, fun, jazzy song that anyone can dance too. Since the song is so upbeat, everyone in the television studio is dancing and singing right along. 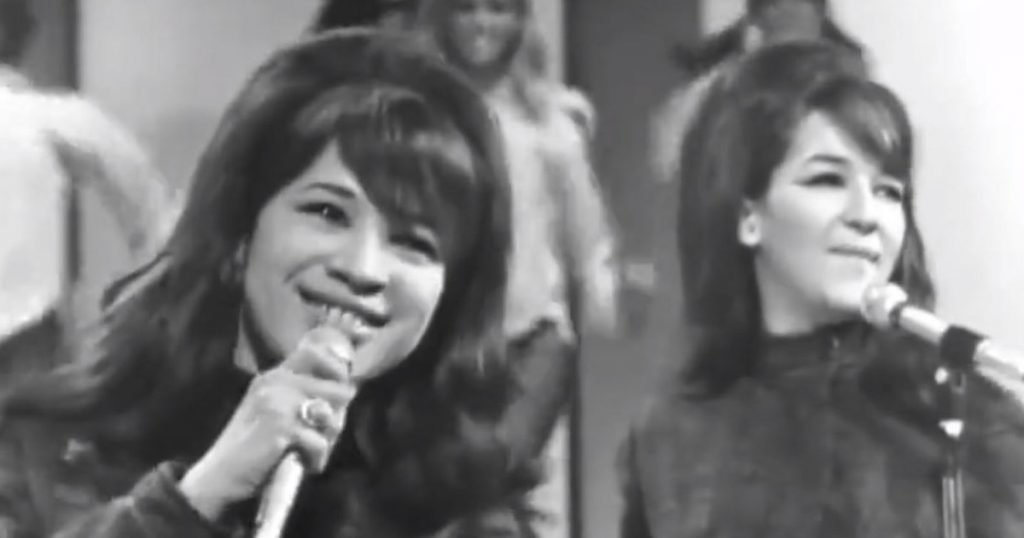 Related: 16-Year-Old Singer Wows The Crowd In Her Performance Of "Fields of Gold" 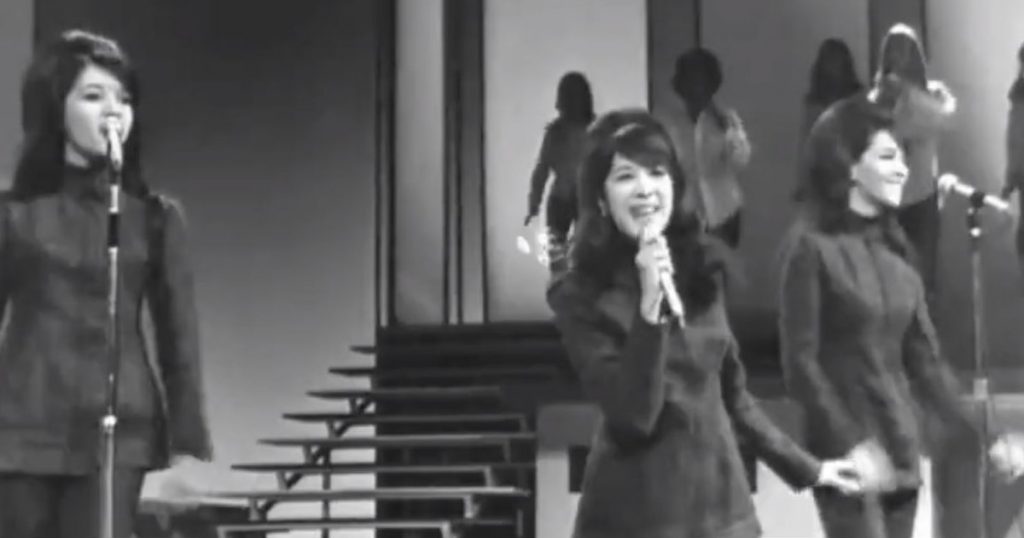 Everyone on the stage in the movie is groovin' as the three ladies are giving an exciting performance. And they are having so much fun. You can tell that they are having a great time singing and performing for the crowd of audience. Even though the group split up eventually, the song will always be a memorable hit.

YOU MAY ALSO LIKE: This Music Legend's Daughter Lived A Life Of Pain Until Meeting Jesus