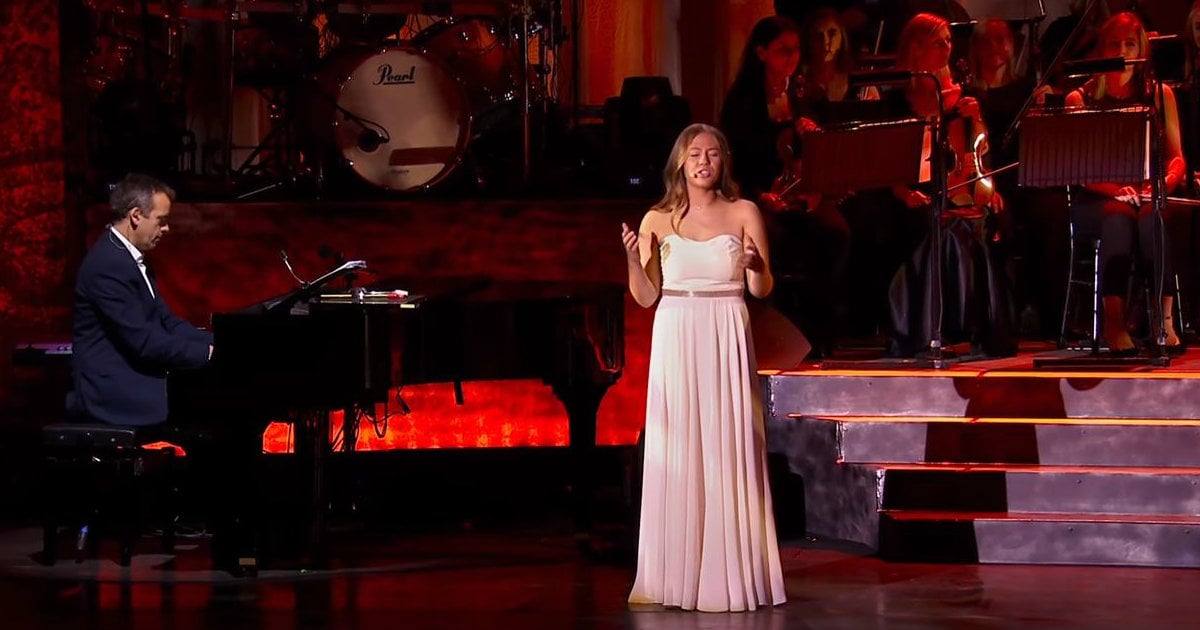 This guitar duo plays their guitar in a way I have never seen before. It will blow your mind when you watch Duo Siqueira Lima's latest performance.

Duo Siqueira Lima is made up of Cecilia and Fernando. They are a musical couple, infamous for their duo guitar performances. The couple usually performs together on two separate guitars. But this time, they take on a song with using only one guitar. The technique they are using is called four hands guitar playing and it is jaw-dropping. 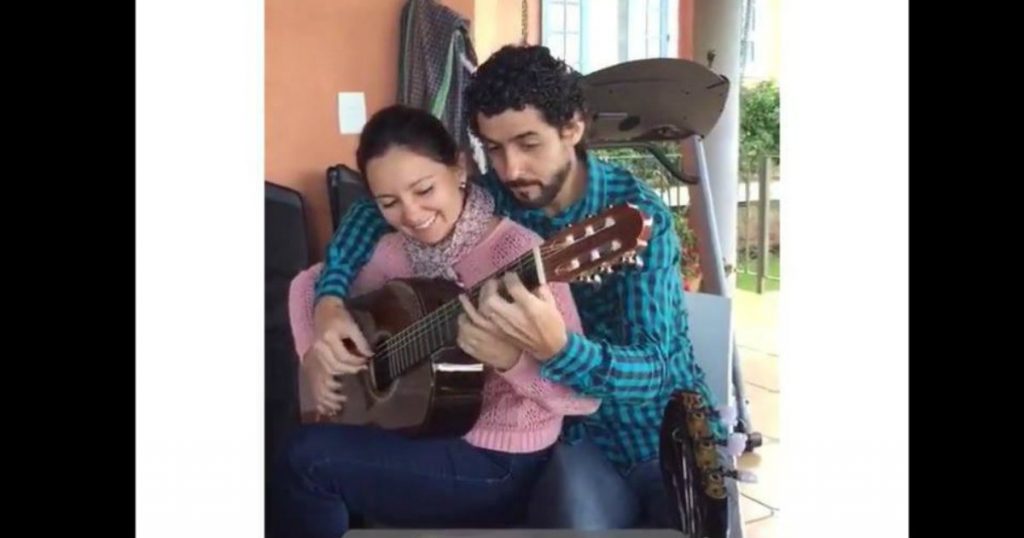 Four hands guitar playing is when one partner is behind the other and they both play a song on the same guitar. It takes some serious talent to be able to accomplish this, and Cecilia and Fernando did an extraordinary job. Since they are also married, them playing in unity added such a romantic feel to their performance.

RELATED: Granny Picks Up A Guitar And Immediately Goes Viral 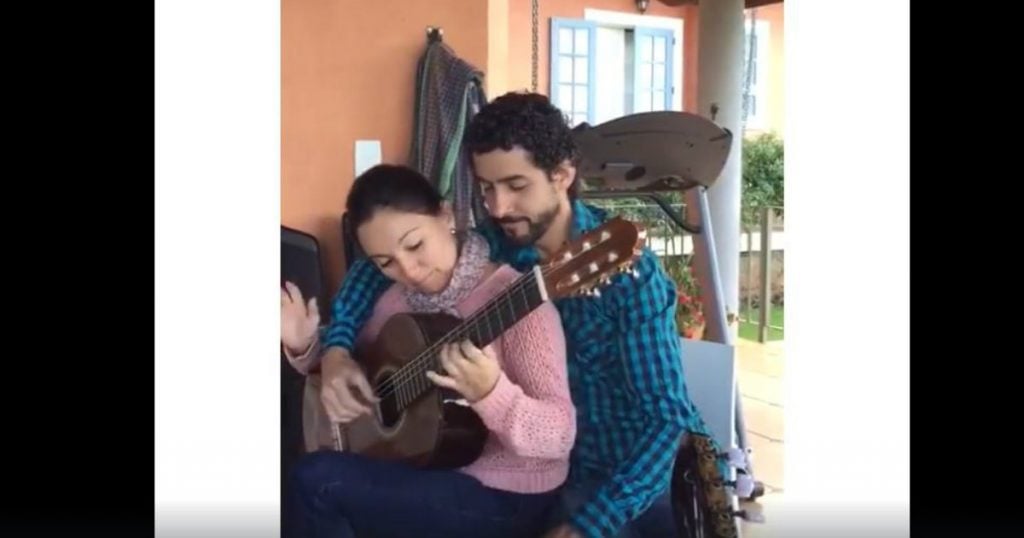 They are playing a well-known Brazilian song called Tico Tico and you can tell that the dynamic duo is having a great time playing. The couple has perfect hand and eye coordination, as they take turns alternating between each other's chords. 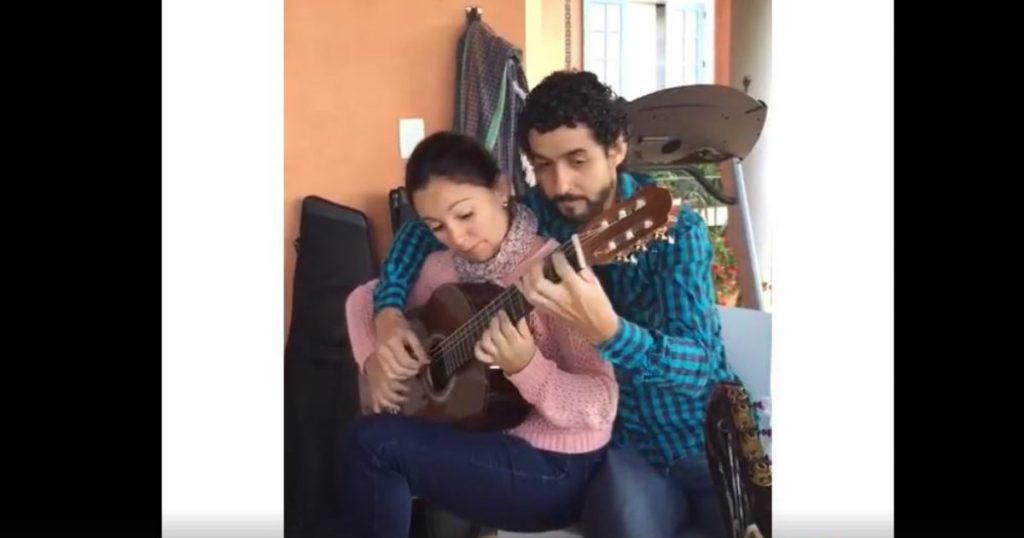 Each strum and pick is perfectly timed as their fingers dance up and down the guitar strings. Many musicians have a hard time with this technique because it is indeed difficult. So, it is a treat to watch the couple do it seamlessly. And the people who sat around watching them were pleasantly entertained and they cheered for them as they played the song. I was definitely impressed watching the video!

YOU MAY ALSO LIKE: Baby Girl Has The Best Reaction To Her Daddy Playing The Guitar For Her