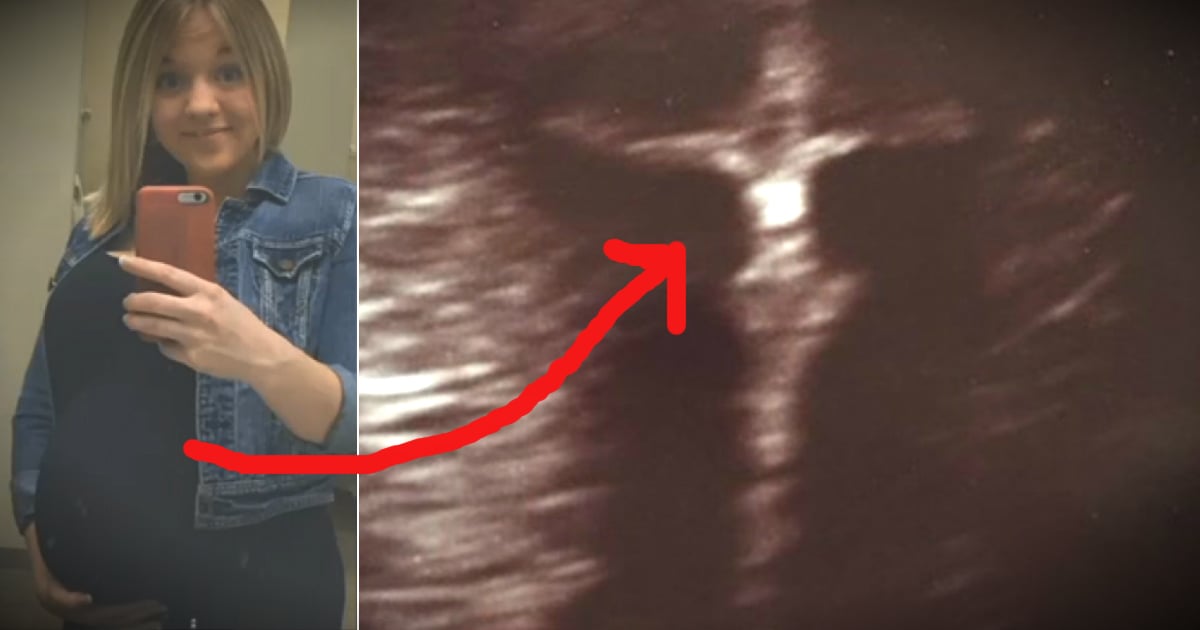 Having a famous father, like the legendary musician Ray Charles, may sound glamourous. But for Sheila Raye Charles, one of 12 children fathered by the late performer, heartache and struggle took the place of glitz and glamour. She spent years battling disappointment and addiction. But then, sprawled out on the floor of a federal prison, Sheila finally turned her life over to her Heavenly Father. And now she travels the world, sharing her incredible testimony, in an attempt to help others find that same saving grace! 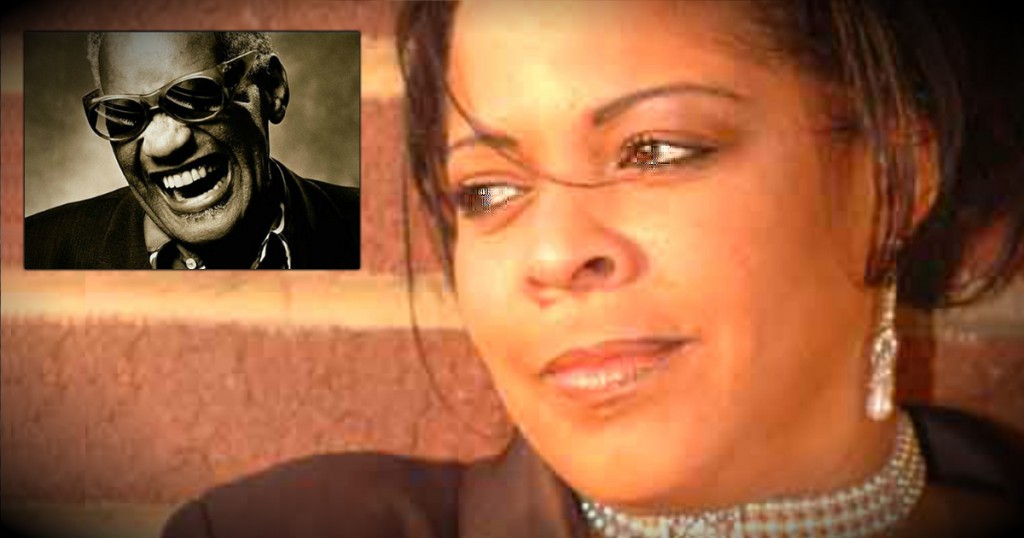 Sheila Raye Charles was raised by her mother, who’d met Ray backstage at one of his concerts after he came to play in Ohio. As a child, Sheila idolized her famous father, though he was absent for most of her childhood.

"It was very confusing times," Sheila said. "My father came to see my mother and didn't see me. It was very hard. Every little girl wants their father. The moments I had with him I treasured." 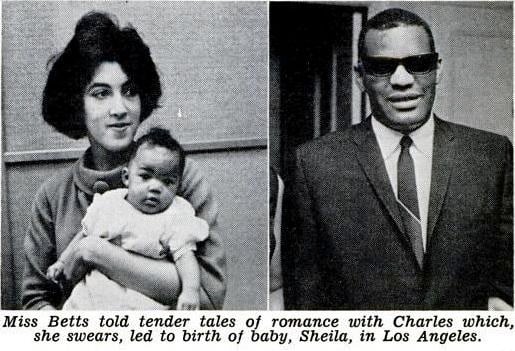 Sheila had a difficult childhood. Early on, she and her mother moved from place to place before finally settling in Minnesota, where Sheila says she went through some of the darkest times in her life. She struggled to find her identity, was sexually abused and soon turned to drugs, becoming addicted to crack. And through it all, she longed to be loved by a dad who had no interest in being a father.

The same musical talent that was in Ray Charles resided in his daughter, as well. So, Sheila turned to this God-given ability as an opportunity to better her circumstances and to forge a relationship with her father. Unfortunately, both of these dreams ended in bitter disappointment.

Despite her talent, Sheila Raye Charles’ musical career never took off like she’d hoped. She spent time traveling with the music group, The DeBarges, and even got support from her father. Ray supervised her efforts, and spent some time producing and recording his daughter. But sadly, nothing came of her career, and Sheila’s connection with her father was more professional than anything. It certainly wasn’t the personal relationship she’d been seeking.

"When it came to that intimacy of holding hands and loving the same things and you wanting to share with your Dad your prom, that wasn't his bag," Sheila explains. 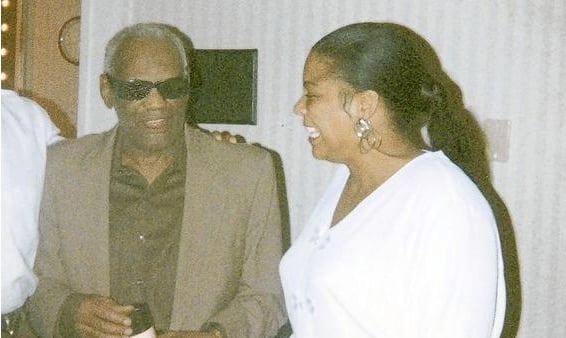 And so, her life spiraled out of control.

"For a variety of reasons, I was unable to break free from my troubled youth and fell further into a dependency on drugs," she says.

She spent 22 years addicted to crack cocaine, lost each one of her 5 children, and landed in federal prison 3 times. But it was there that she picked up the Bible and began hearing God's call through the verses she read.

Sheila was put in lockdown for 15 days, where she was denied communication with anyone. But this "punishment" turned out to be her salvation. She spent every minute of the day reading the Bible and praying. Eventually, in an act of utter submission, Sheila lay on the cold, concrete floor with arms outstretched like Christ on the cross and said,

RELATED: Priscilla Evans Shirer speaks about how God is our Daddy

That was a turning point for Sheila Raye Charles. She was in prison for 15 months, and during that time she drew close to her Heavenly Father, learning to forgive herself, as well as earthly father.

Since then, Sheila has remained free from addiction and is working hard to restore the broken relationships with her own children. She’s reconciled with her oldest daughter, and is trusting in God’s timing for the rest.

"God is restoring my relationships with my other children," says Sheila. "The waiting part is hard." 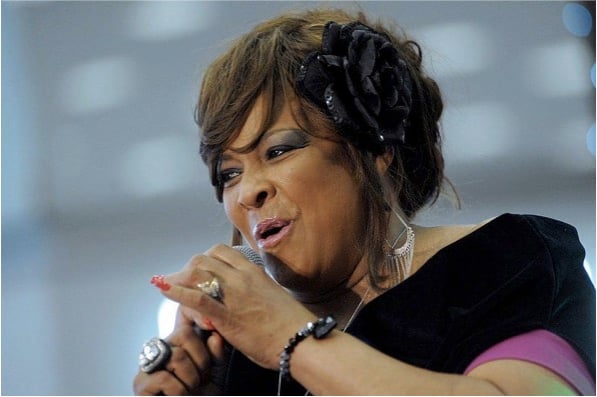 Sheila now spends her days traveling the world to minister to others. She’s combined her troubled past, the tumultuous relationship with her famous father, and her God-given musical talents to tell the story of what God’s amazing grace has done in her life.

See Sheila Raye Charles in action in the video below:

Sheila uses her incredible story to spread a message of hope and salvation to others battling addiction. She appeals to the lost and lonely, encouraging them to experience the same love and restoration she found through Him.

"I grew up thinking the only people God would love was good people," she said. "That was the teaching that if you were a sinner, God could not love you. That is not true. God said in your weakness, my power is made perfect. You have a savior in times when you have fallen who will pick you back up. That's what Christ came for."

What an awesome testimony, and a powerful reminder that it is never too late to be saved by the Almighty Redeemer!

“I can do all things through Christ, who strengthens me.” Philippians 4:13

Next, be sure to check out the amazing testimony of this ‘I Love Lucy’ star! 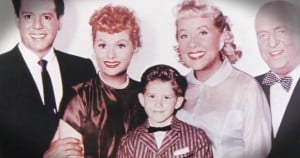