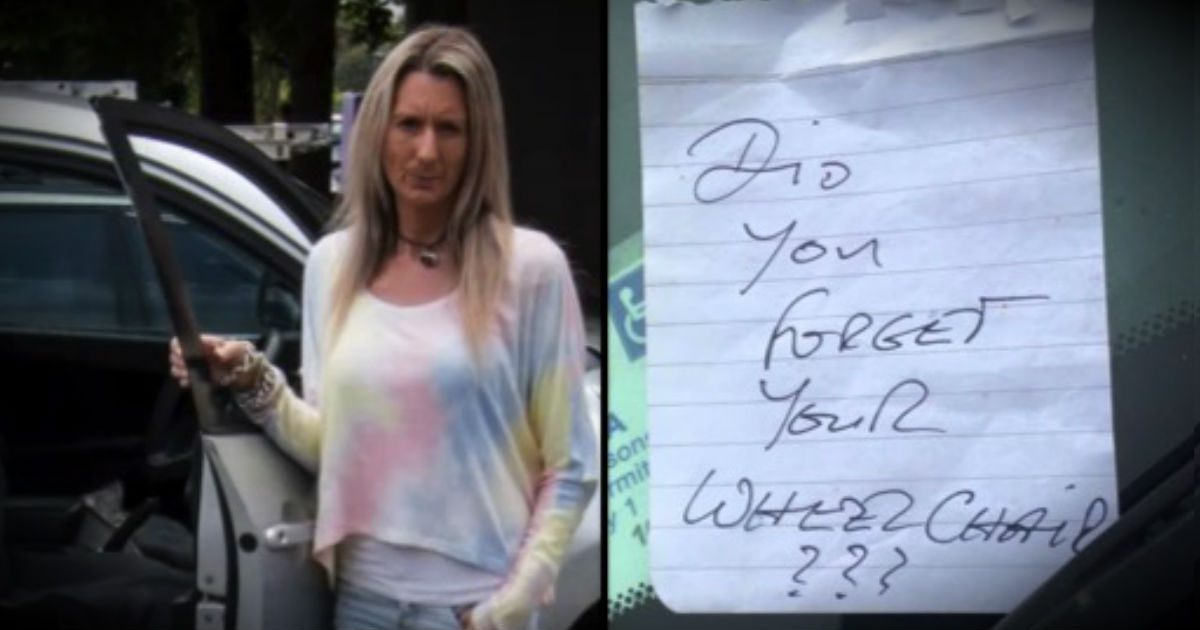 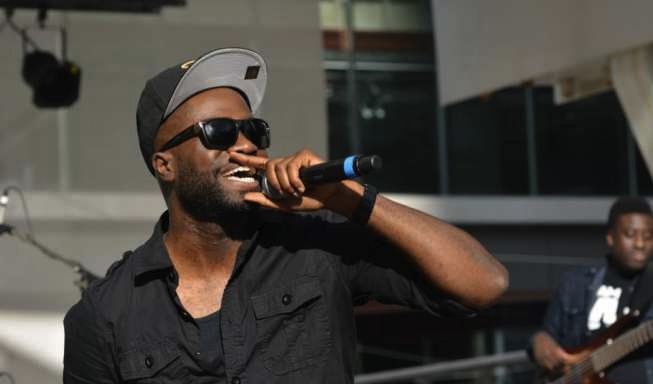 The group Voices of the Nations has been using the same city square for the past five years for its annual musical festival that celebrates Christ. 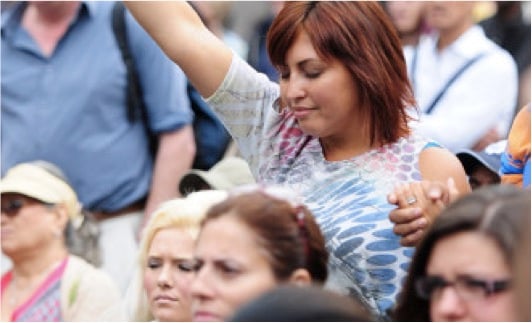 Credit: Voices Of The Nations

But Natalie Belman, who is the city official in charge of issuing permits, had a major problem with one thing. She said that singing the name of Jesus in public counts as "proselytizing," or evangelizing, and she claims that doing so is against the law.

"If you're praising Jesus, ‘praise the Lord,' and ‘there's no God like Jehovah,' that type of thing, that's proselytizing," she said.

The City official had a special problem with the song "Days Of Elijah". In one part of the song which celebrates the second coming of Christ, ‘There's no God like Jehovah' is sung repeatedly. 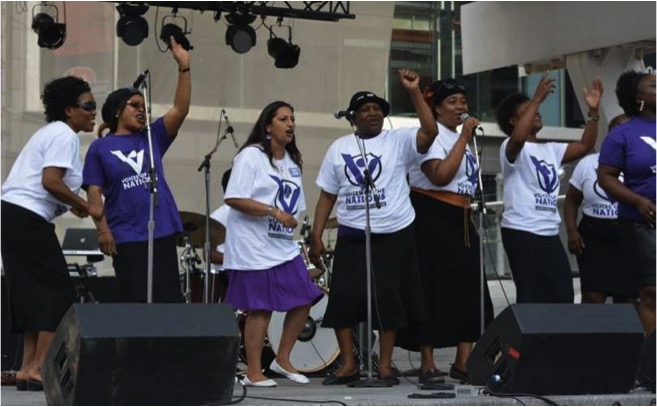 Well, we all know that there is no God like Jehovah! But this apparently irritated the city official enough to try to put Christ- glorifying music festival to an end.

But this city official may be the one who is actually breaking the law. Natalie Melman may be violating the province's Human Rights Code. Voices of the Nations has recruited legal help, and recently delivered petitions with over 40,000 signatures to the Mayor's office, demanding that the City's decision be reversed. The City has agreed to hear their appeal, and a rally was held at the public square in support of Christian expression. 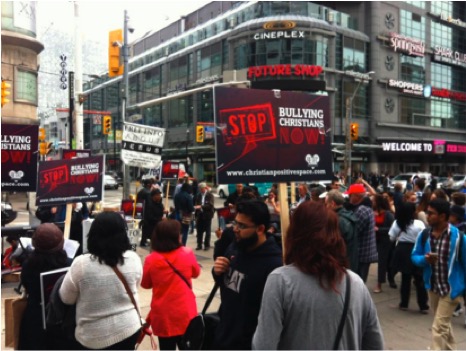 The Toronto City Mayor, John Tory, needs to do something about this. Christians deserve the same amount of protection that's given to all other religious groups. It's definitely time to pray, and this is a sign that it’s time to lift up the name of Jesus all the more!

Check out this story about students who are spreading the love of Jesus by posting Bible verses all over their schools!