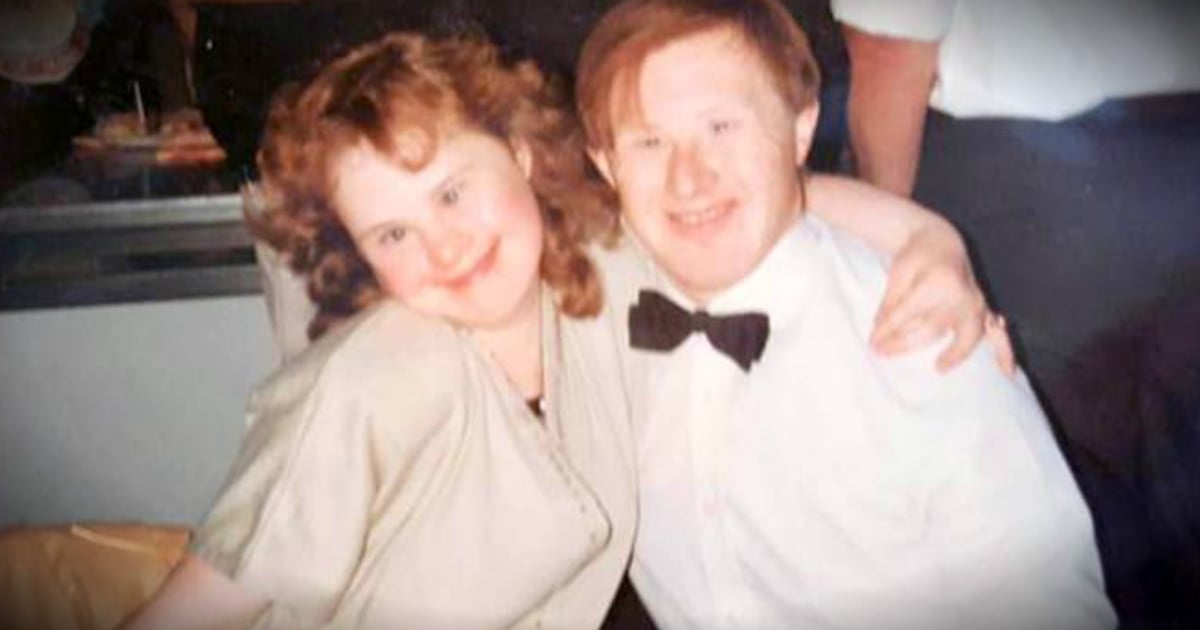 Jesus warned that following Him would require sacrifice. But for Christians in the Middle East, that sacrifice can easily become their lives. That’s what makes Mariyam Petrayus so brave. When threatened by gun toting ISIS militants, the blind Christian woman boldly refused to deny her Lord and Savior, Jesus! 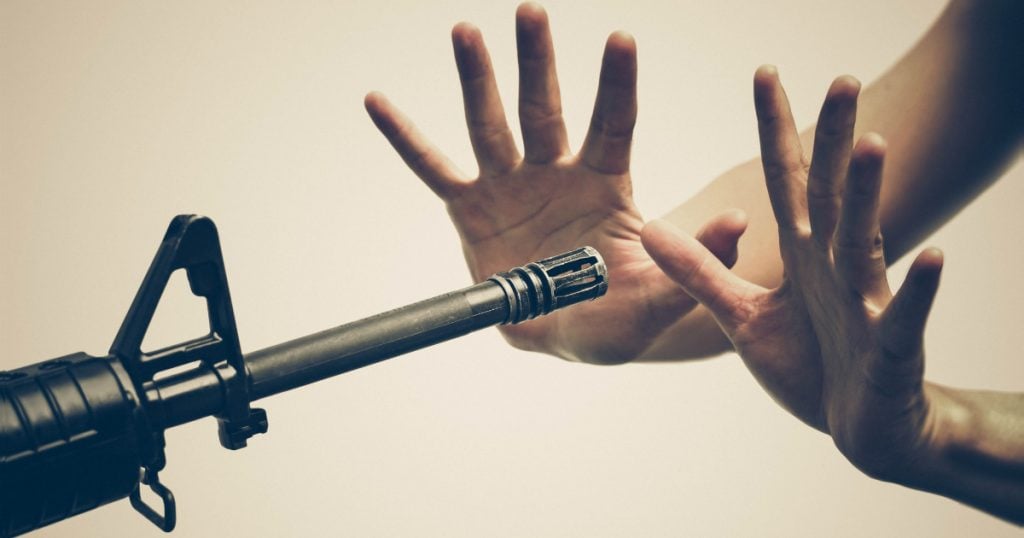 Standing Up For Her Faith

Mariyam was taken captive by ISIS militants who told her she must renounce her Christian faith.

“Why? What is wrong with me?” one of the men holding guns asked her.

“You don’t say your prayers, you kill humans, you earn haram [sinful] earning, and you harass people,” she bravely proclaimed.

Mariyam was held in captivity by the jihadis for two long years before she was finally able to escape. The blind woman had to walk miles upon mile in order to break free. She now lives in a refugee camp near Khazer, Iraq.

The horror inflicted by ISIS runs rampant, and Mariyam’s escape is a blessing thousands of others have not been so fortunate to receive.

RELATED: Terrorists tried to kill a bus full of Christians

Recently, missionaries in Iraq witnessed a 3-year-old girl be killed when a bomb, planted by ISIS, exploded.

Andrew White, an Anglican priest, recalled another horrific story of young boys being murdered by ISIS.

The violence and terror is absolutely heartbreaking. But it’s important to remember, just as Mariyam did, that the struggles here on earth are temporary. But for those who are faithful to God, eternal rewards await.

7 Christian girls are miraculously rescued from ISIS after texting their priest! 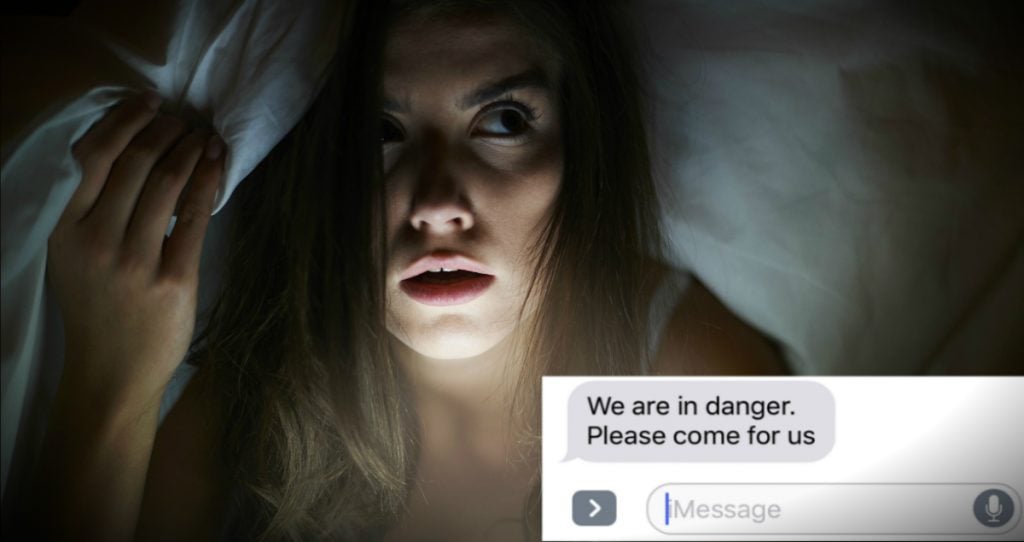