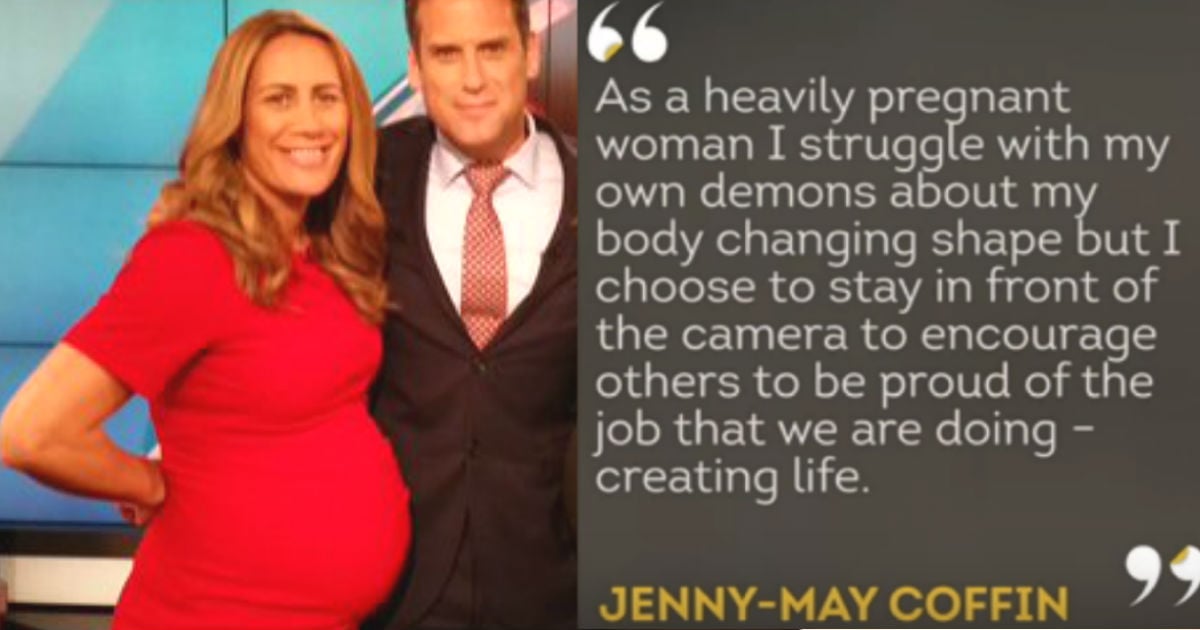 As an American, it’s an incredible blessing to live in the land of the free. It’s a blessing to safely and freely proclaim our faith. But the sad fact is that for so many in other parts of the world, being a Christian is a life-threatening decision. But for all of the evil that exists in this world, there is good fighting back. And an incredible display of humanity that took place on a bus proved just this! 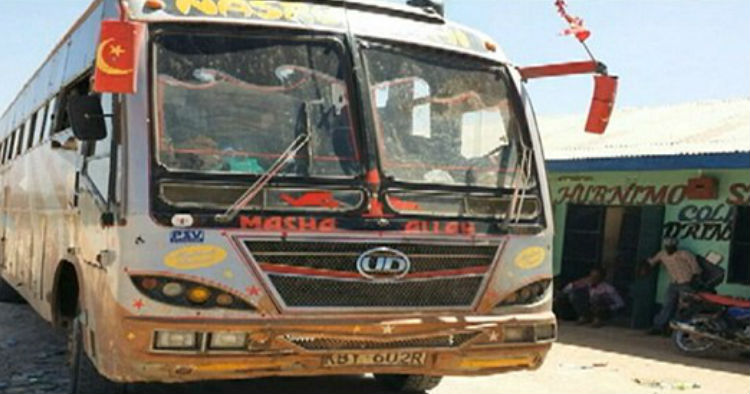 A bus traveling the roads of Mandera County in Kenya came to a halting stop after gunfire erupted, directed at them. An Islamic terrorist group was behind the attack, and the gunmen climbed aboard, ordering the passengers to evacuate. The riders were instructed to separate into groups as they exited — Muslims on one side, Christians on the other.

The situation was eerily similar to one from 2014 — where al-Shabab gunmen attacked a bus in Kenya and killed 28 non-Muslim passengers. But history would not repeat itself this time.

In an incredibly courageous display of unity, the entire bus banded together, refusing to separate.

"We even gave some non-Muslims our religious attire to wear in the bus so that they would not be identified easily. We stuck together tightly," Abdi Mohamud Abdi, a Muslim passenger recalls. 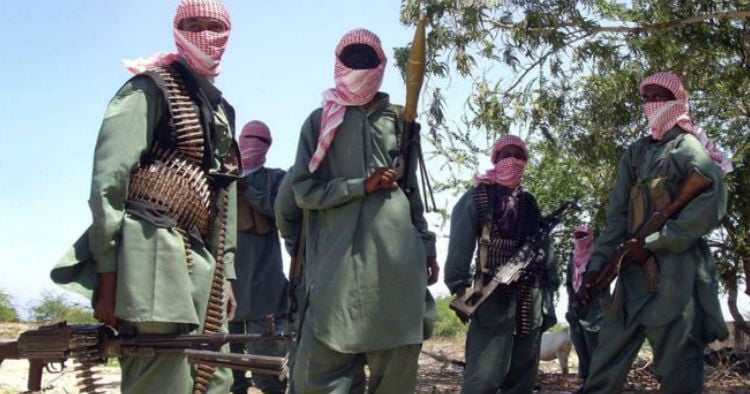 The terrorists tried to encourage division. They promised the Muslims safety, instructing them to simply get back on the bus. This had to be incredibly tempting, especially for Salah Farah — a school teacher with four children and a wife who is nine months pregnant.

RELATED: A 95-year-old saved from Nazis fights ISIS to pay it forward

But Salah chose to stand for peace. He bravely told the militants to “kill them together or leave them alone.” He was shot for this statement, and later died in the hospital during surgery. While at the hospital, prior to the surgery, Salah said, 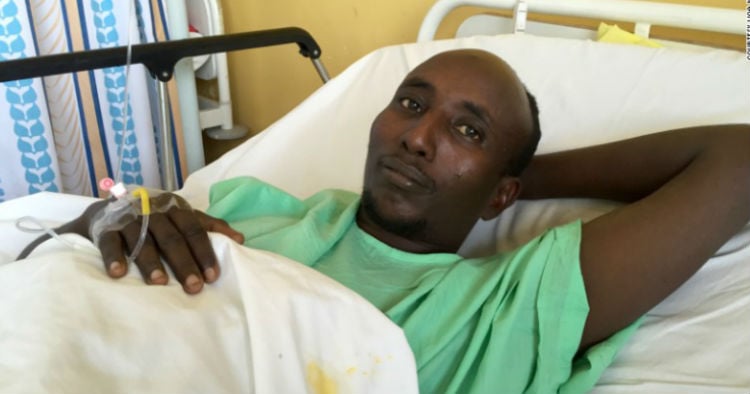 Salah Farah, in the hospital after being shot by Al-Shabaab militants Credit: VOA News via CNN

Unfortunately, in addition to Salah, one other life was lost in the attack. But ultimately, unity won out and the terrorists left after the bus banded together.

"These Muslims sent a very important message of the unity of purpose, that we are all Kenyans and that we are not separated by religion," said the Interior Minister, Joseph Nkaissery. "Everybody can profess their own religion, but we are still one country and one people."

As news of the standoff spread, folks took to social media to applaud the heroism of the passengers, using the hashtag #ManderaHeroes.

Let my heroism be judged by how I stand with you at your weakest, most vulnerable point. Kenya, grow more heroes like the #ManderaHeroes.

The show of solidarity was truly inspiring, and a beautiful reminder of what it truly means to love thy neighbor.

Here is the heartbreaking truth about how ISIS lures young girls! 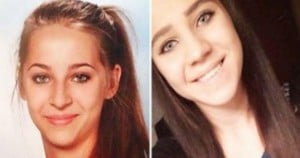