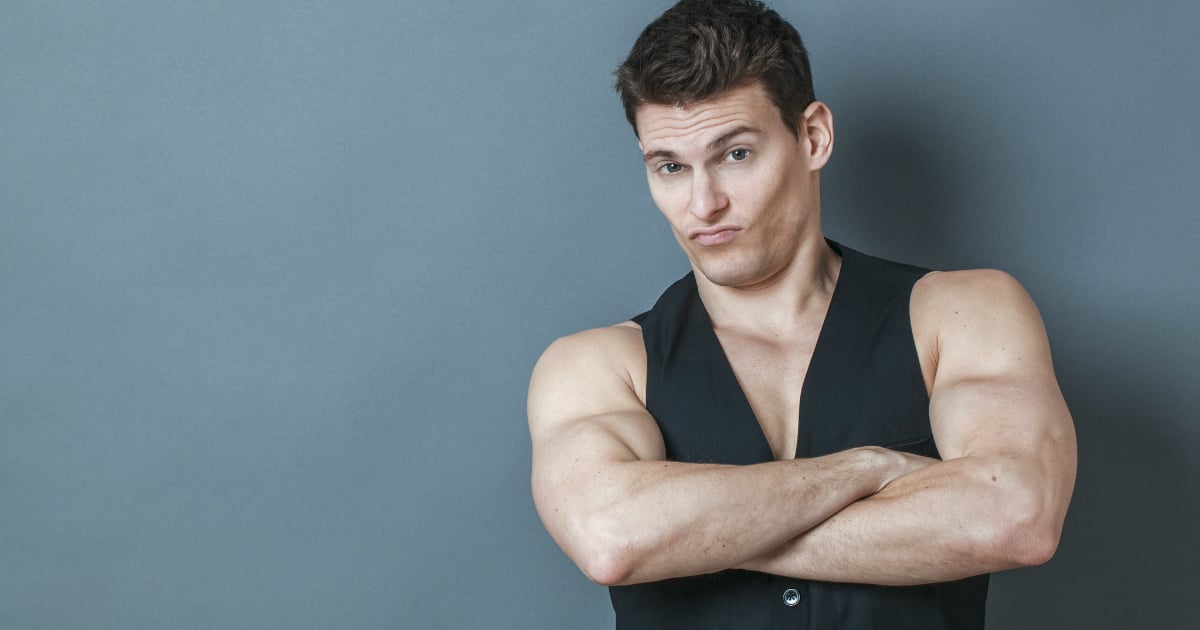 Two Christians executed by terrorists refused to renounce their faith and recite the Islamic statement of faith. And their courage reminds us what it truly means to live (and die) for Christ!

On Friday, Sept 14, 2018, seven Al-Shabaab terrorists stopped a bus traveling to Garissa in Kenya. These militants ordered everyone off the bus and demanded to see their identification.

RELATED: Men With Guns Told Christian Woman To Deny Jesus But She Refused

Next, the armed men separated those they believed to be Christian from the Muslims. The Islamic terrorist group then demanded the Christians recite their statement of faith.

When faced with death, it would have been easy for the Christian men to read the statement. But of course, that would mean denying their Savior, Jesus Christ. And so, they refused.

One of the Christians was a bus mechanic and the other was a laborer. And these brave, followers of Jesus refused to renounce their own faith, even if it meant death. The terrorists tied the two up and executed them immediately.

The incident came to the attention of watchdog group, the International Christian Concern.

"ICC is following up with the families of these two martyrs. This group's intense hatred and violence has caused massive pain for many families and friends of Christians like these two," they said.

After the killing, the group of terrorists fled.

The Al-Shabaab group is an affiliate of Al-Qaeda. They have long targeted Christians in Kenya and are responsible for multiple horrific incidents just like this one.

In 2015, Islamist terrorists killed two people on a bus. Also in 2015, militants launched an attack on a college campus in Garissa. Nearly 150 students were killed.

Last year, the group beheaded three Christian men and burned another one alive.

ICC said both the Kenyan and Somali governments "must continue to work to end the horrible atrocities that this evil organization commits and protect the lives of Christians in Kenya."

Jesus told us that in order to follow Him, we must deny ourselves, and take up our cross daily (Luke 9:23). We all have those moments in our faith, where we have to choose between Jesus or our own interests. But for those of us living in safer parts of the world, we often forget this can literally be a life or death decision. What an incredible example these brave men have set for us all!

YOU MAY ALSO LIKE: Terrorists Tried To Kill Christians On A Bus