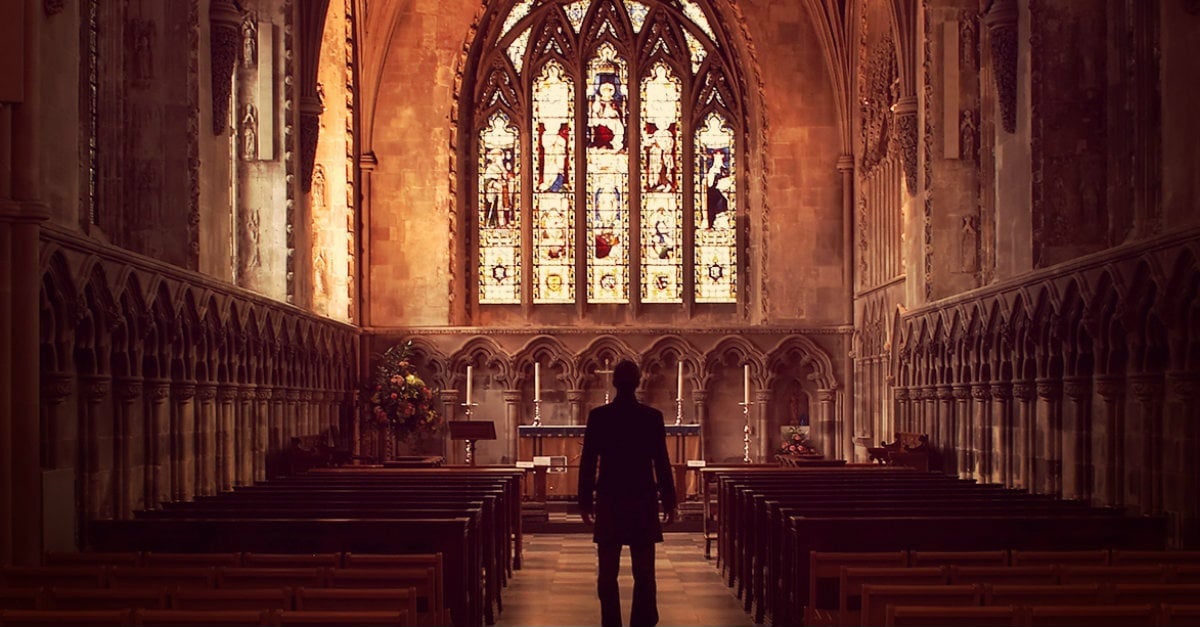 Do Christians Who Commit Suicide Still Go To Heaven?

“The question really is, can a person who has been forgiven of their sins, who has been received by God through the mercy and the merits of Jesus … can that person do something to be unforgiven? Can they somehow lose their standing before God? That’s the real question: Can we lose our salvation?

The answer to that is no. Can a Christian, one who’s been born again by the mercy of God, commit suicide and go to Heaven? The answer is yes because our standing before God is not based on how well we perform. It isn’t based upon our own obedience, but the obedience of Jesus.

Now, some people would suggest that a person who really is born again, who has experienced God’s grace, who really has faith, that person wouldn’t commit suicide. Some people reason that way. Well, a true Christian would never commit murder or would never commit suicide, which is essentially what suicide is. But I don’t think you can give a fair reading of scripture without seeing men who know God, who have been the recipients of his converting grace, who have then committed horrible acts, who have done the wrong thing, who have committed murder or who have done things that we would say, ‘Wow, Christians aren’t supposed to do that.’

So a Christian who unfortunately, who tragically, in the midst of confusion and despair and loses their way, they may commit suicide, but if they know Christ … if they’ve been justified … they’re received by their father.”

YOU MAY ALSO LIKE: Teacher Writes Over 100 Letters After Student's Attempted Suicide