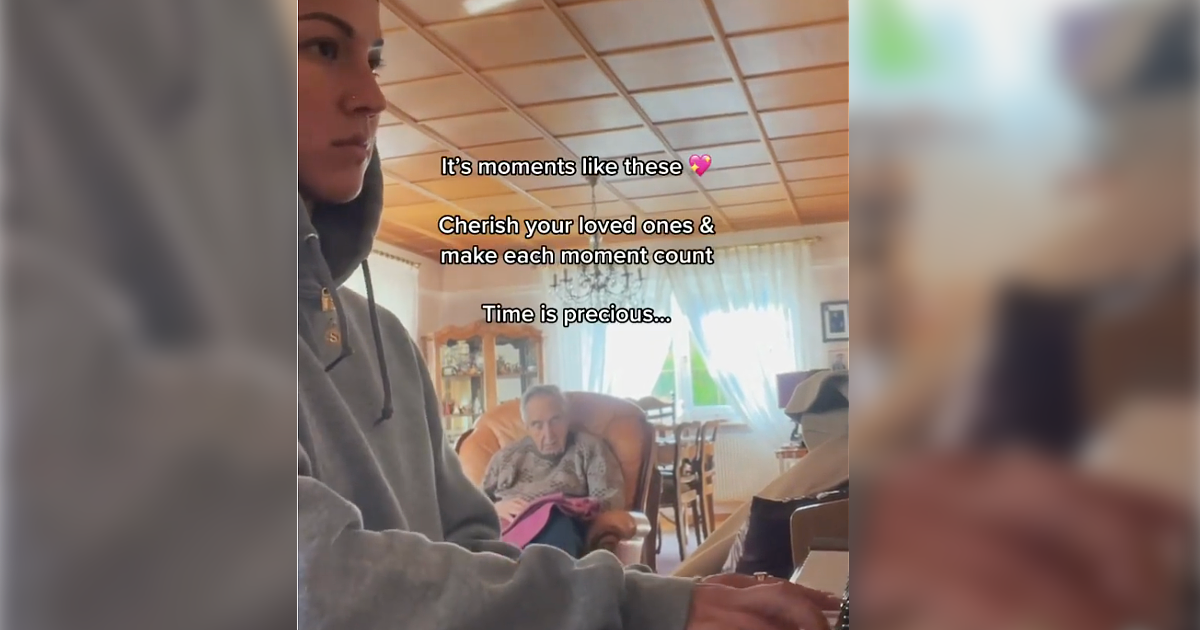 A 94-year-old woman baptized recently is sharing an important message. Ophelia White, who spent most of her life not truly knowing her Savior, recently made a profession of faith. And now, she wants others to know that it is never too late to become a Christian!

Ophelia had thought she was a Christian for years, but it wasn't until her roommate, Joy Campbell, told her about the gospel, that she realized she did not have a personal relationship with Christ.

“I want people to know it’s never too late [to be a Christian]. Get with it," Ophelia told the congregation gathered to witness her baptism.

“It’s inspiring to people, particularly for senior adults, to know that God is still touching hearts even in the elderly years,” said Pastor Todd. “There are many others like Mrs. White who went their whole life thinking they knew Christ but understood later their need for Him."

“I’m praying we have others in our congregation who have a similar story will have the courage to do as Mrs. White,” Pastor Todd continued. “We see her testimony as a gift from God to our church and are grateful He allowed us to be a part of this.”

YOU MAY ALSO LIKE: Comedian And Christian, Stephen Colbert, Has The Perfect Response For A Bible Critic

Interestingly, Joy's husband, Henry, had a similar story to Ophelia's. He had been a deacon at the church, but later realized that he didn't have a personal relationship with Christ. He converted at the age of 64.

Joy said her friend Ophelia White is a living testimony “that it’s never too late to become a Christian and that you should never give up on a person. It takes time, a lot of time.”