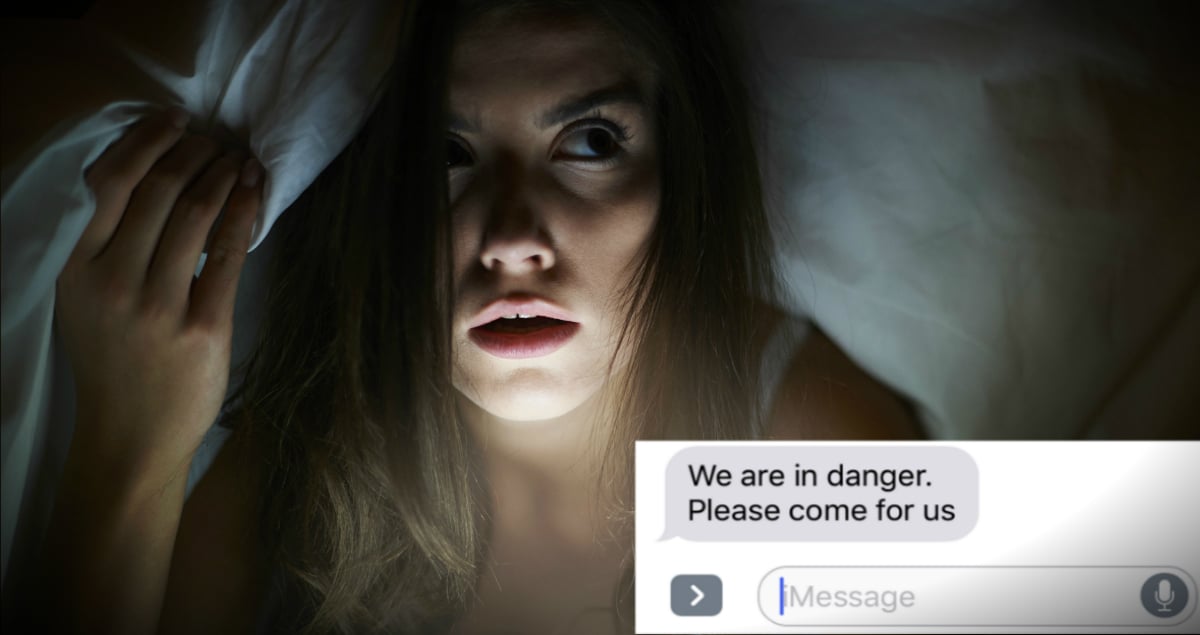 A man who was part of a satanist group in Peru was sent on a deadly mission to destroy a local church. But once inside the house of God, instead of summoning the powers of evil, the satanist miraculously converted. And it just goes to show how powerful our God is! 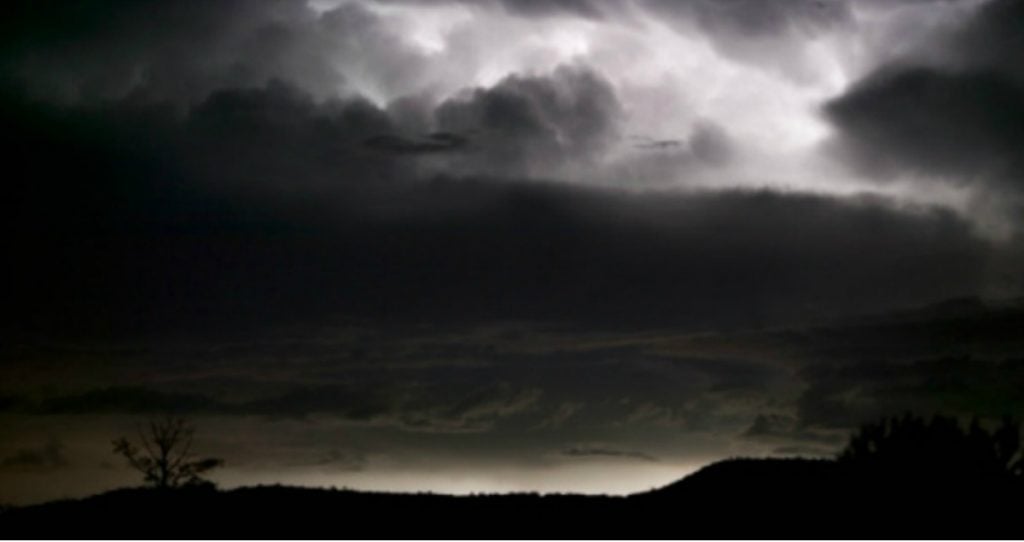 According to ChristianToday.com, the man entered the church in Iquitos, Peru with the intention of destroying it. Instead, he encountered the Lord.

Helen Williams of World Missionary Press told Mission Network News that the “man almost ran to the front of the church to give his heart to Jesus." Since he’d “failed” his mission, the church offered him shelter from the stanist cult, and helped him to start his new life as a Christian.

“It’s a tremendous testimony to the power of the Word and the faithfulness of those who continue to give it and preach in the face of the enemy,” Williams added.

RELATED: Man attempts to stab a priest, but is stopped by the power of Jesus

Light In The Darkness

The incident occurred in an area of Peru known for being the hub of a satanist cult. People travel to visit the city and to partake in the so-called "spiritual tourism" there, as well as to sample a dangerous drink called ayahuasca.

Witchcraft and dark magic have long been a part of Iquitos, but that cannot stop the power of Christ.

The church plays a key role in a city filled with so much darkness.

Williams said the church's mission is to provide help to those who need it. The church is always "opening doors to those who are struggling," she said.

“That’s what’s worked there, and what works around the world, because people are needy and Christ is the answer for that need,” she added.

It’s awesome to see the role this church serves in bringing God’s light into the darkness. Our prayesr are with them, that they may continue to bring more and more lost souls to Christ! 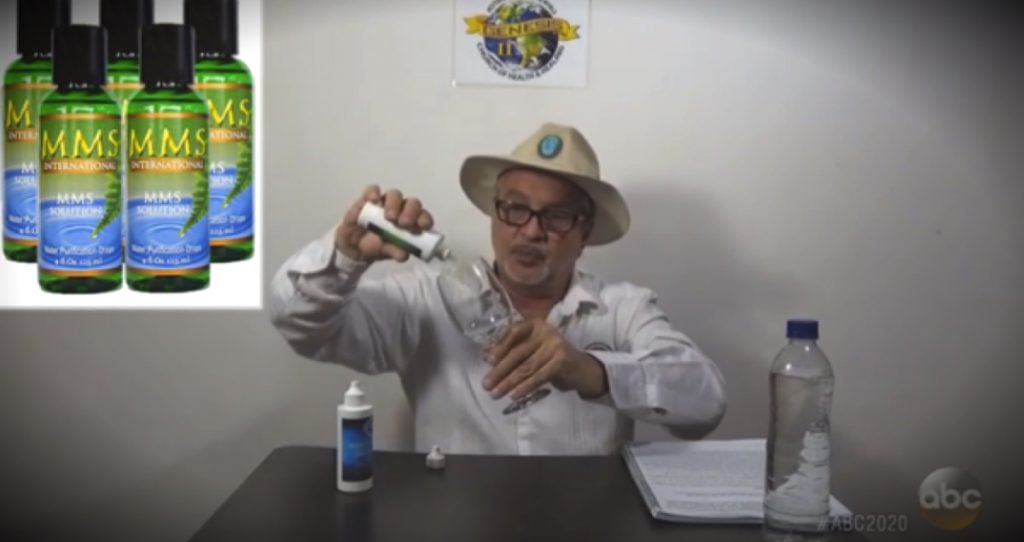