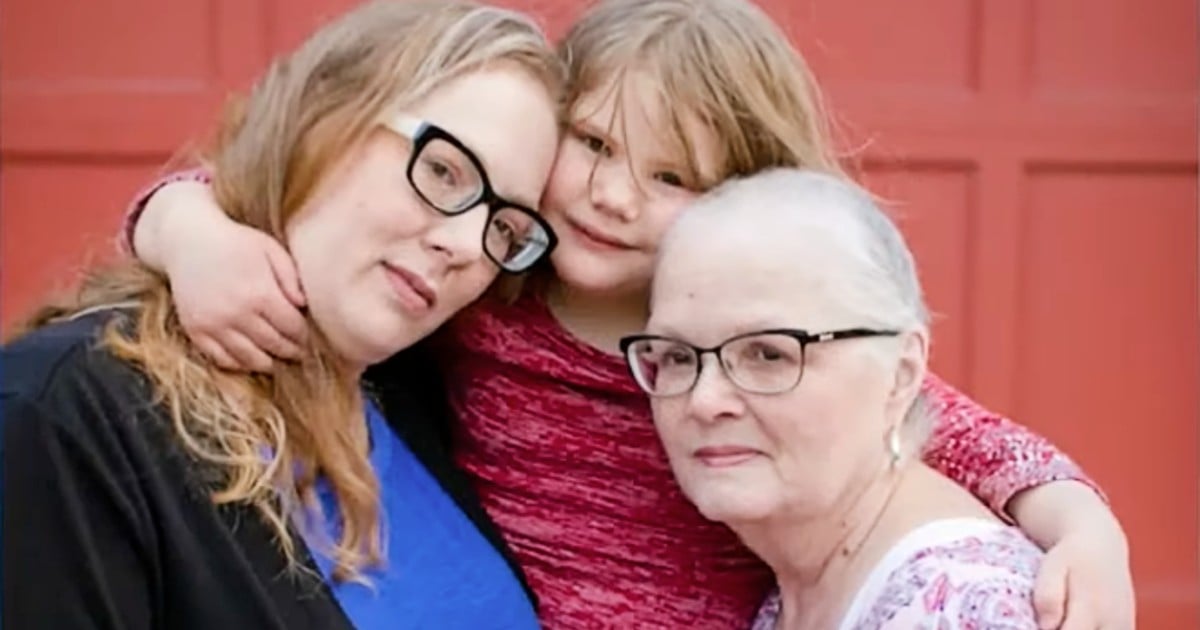 Sheela Awe’s grandfather with Alzheimer’s disease sneaks into the room as she’s playing the piano. And his reaction to her serenade is precious!

Though Sheela demonstrates rare musical skills, it's not so unusual to be touched by a family member with dementia or Alzheimer's Disease.

RELATED: Cameras Caught the Sweet Moment a Daughter Reveals Her Pregnancy to Dad with Alzheimer's

Sheela's Instagram video includes narration, but the story is simple. Her grandfather with Alzheimer’s has lost his memory, reportedly unable to recall her name and her relationship to him. But the music provides a connection for the two-a shared moment of peace and pleasure.

Watch as Sheela's grandfather peers into the room where she is playing. Sheela doesn't name her selection, but it seems classical and relatively complex. She plays as he watches before moving into the room for a better listen. It's hard to imagine being unable to remember once-known people and places, but many have cared for relatives in similar situations.

Sheela seems to have the right idea. She recognizes that there is no past for her grandfather, and there is no way for him to plan for the future. But, there is the present!

Sheela's grandfather is 93 years old, and he asks the same routine questions sometimes every ten minutes.

Once, though, he must have played the piano, because Sheela shares that the one she is playing is his.

As Grandpa gives Sheela a thumb's up on her performance, one wonders if there is a grain of recognition for him. Sheila laughs, clearly excited by her grandfather's approval!

Grandpa makes his way over to his chair and, eventually, slips into a sleep. The moment was all too brief but nonetheless precious. Sheela urges viewers to appreciate the present. "Make space for love and cherish the present moment with your loved ones." Wise words indeed!

Sheela had an international upbringing, and she now works as a host on social media shows, a content creator, and a choreographer and dancer. As exotic and interesting as her personal story may be, Sheela has her eye on what's most important!

"You have made my days a mere handbreadth; the span of my years is as nothing before you. Everyone is but a breath, even those who seem secure." Psalm 39:5

LISTEN: 4-Year-Old Saves The Day After Alerting Dad To Air Fryer Fire | Man With Alzheimer’s Forgets His Wife, But Then Falls In Love With Her Again