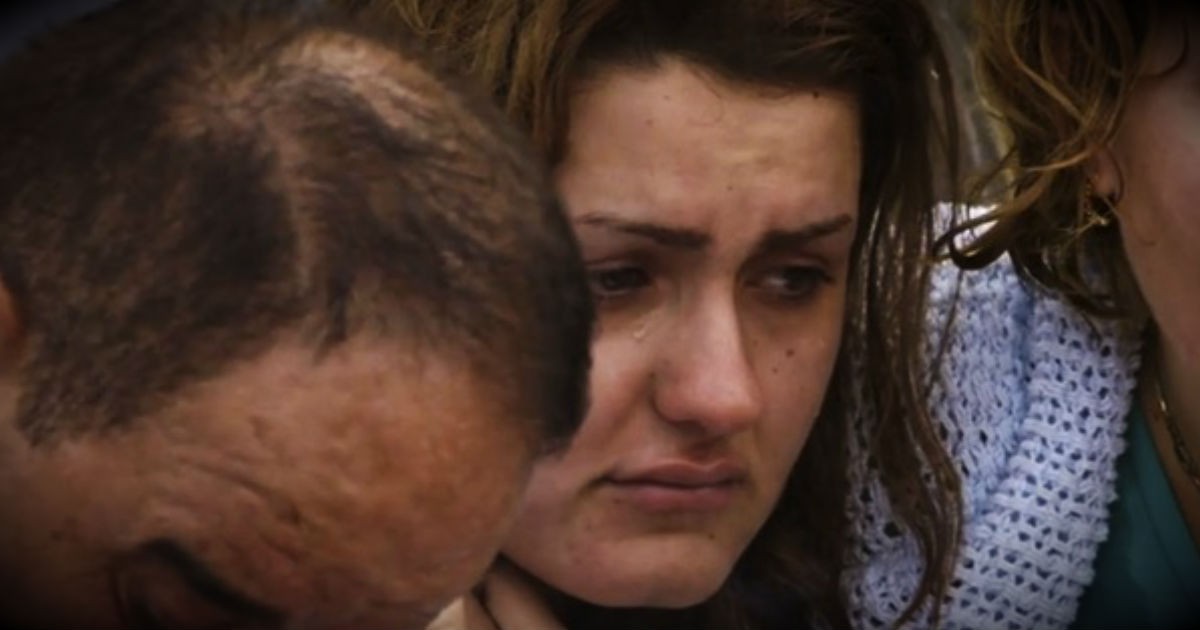 They’ve Lost Everything And Nearly Died Doing THIS. And It’s Just The Beginning!
Read Article »

This Coach Is Taking A Leap Of Faith

Joe Kennedy, a Washington high school football coach, has a ritual of walking the 50-yard line to thank God for the game and students, something Christian Headlines reports he’s been doing since 2008. He previously walked and prayed alone, but then students and parents asked to accompany him. It was something they all came to love. But recently, it has caused quite a stir.

On Sept. 17, the Bremerton School District wrote Kennedy a letter, demanding that the post-game prayers stop.

“Your talks with students may not include religious expression, including prayer. They must remain entirely secular in nature, so as to avoid alienation of any team member," the letter from Superintendent Aaron Leavell said.

Coach Kennedy said, "I’m being investigated for thanking God for the opportunities that have been given me. It’s absolutely ridiculous.”

He continued, “I spent 20 years in the military defending the Constitution and the freedoms that everybody has. All of a sudden, I realized that people who work for the public schools don’t have the same constitutional rights that everyone else has.”

Despite the possibility of losing his job, Coach Kennedy chose to defy the school district at the most recent game. And according to those who were there, it was a moving sight.

At the conclusion of the Friday night Homecoming game, Coach Kennedy walked out to the 50-yard line and took a knee, just as he had many times before. What followed next was like something out of a movie.

When everyone saw what was happening, unbeknownst to Coach Kennedy who was deep in prayer, the opposing team, along with a number of fans, joined him on the field. The Homecoming fireworks exploded in the background, and when the prayer was completed, the fans cheered.

It remains to be seen if the school district will make good on their threat to reprimand Coach Kennedy. So far he still has his job, though it has been said that the school district is reviewing what happened at the game. But this faith-filled man is ready to face whatever outcome awaits. He says,

“I'm going to be bold in my faith, and fight the good fight. It's beyond humbling to have so much support. Whatever happens — happens."

And to see the awesome power of our God, check out THIS STORY about a special messenger God sent to a dying man!