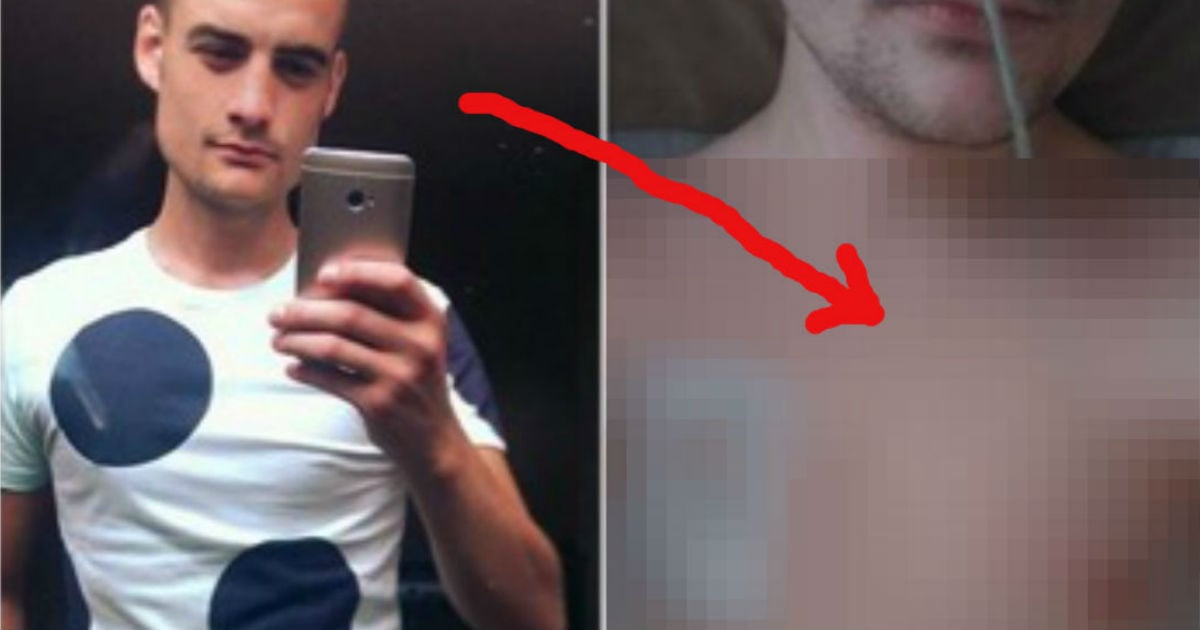 Pray For Paris, But Not Football 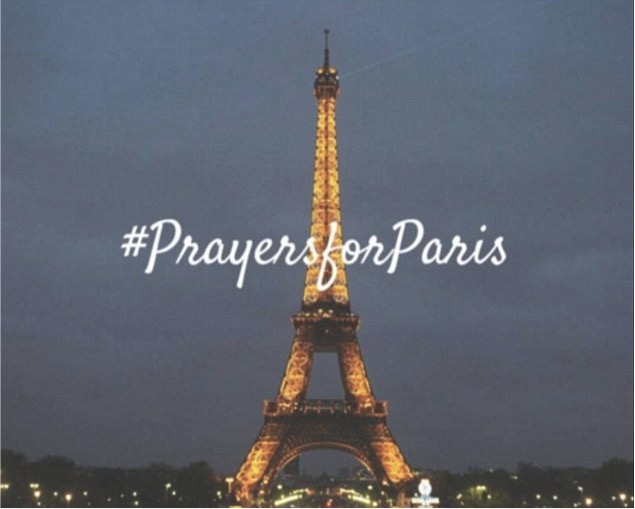 After the tragic terrorist attack in Paris that took the lives of 132 individuals, more than 70 million people from around the world took to Instagram to share their prayers for Paris, with #prayforparis as the No. 1 trending hashtag for most of the weekend. The great thing is, it's a normative response to any and all tragedies. But when prayer is done publicly apart from times of national sorrow and distress, all of a sudden it's problematic. 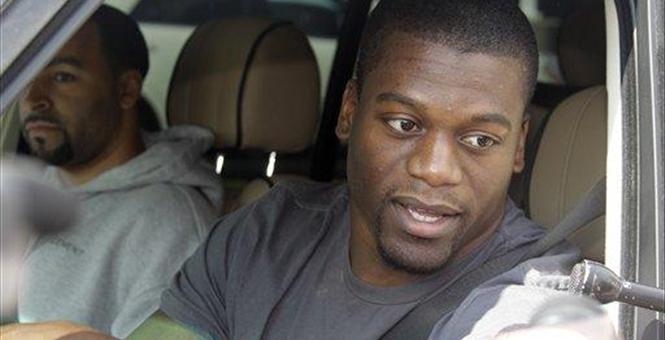 New Orleans Saints tight end Benjamin Watson took to social media to point out the hypocrisy in this.

As a nation we have collectively prayed for Paris this week. Yet as a nation we suspend a football coach for praying after a game…We must choose

Watson was of course referring to Joe Kennedy, a Washington state high school football coach who refused to comply with district orders to stop praying on the field after games. Under threat of losing his job, Coach Kennedy chose to stand up for his faith by concluding the school’s Homecoming with an act that had become his tradition — kneeling at the 50 yard line in prayer. Despite the fact that the field was flooded by fans, who surrounded Coach Kennedy in a show of support, he has been placed on paid administrative leave.

The comment posted by Watson, an outspoken Christian, has been shared more than 100,000 times since he wrote it Monday afternoon. And we pray the impact will help support those like Coach Kennedy, who are having to fight for their rights as Christians!

And this is not the first time Benjamin has stood up for Jesus. Watch below as he tries to share the Gospel on CNN before the feed is “lost.”

For more inspiration, check out this story about a young man who was saved by God, and refused to stop praising His name!