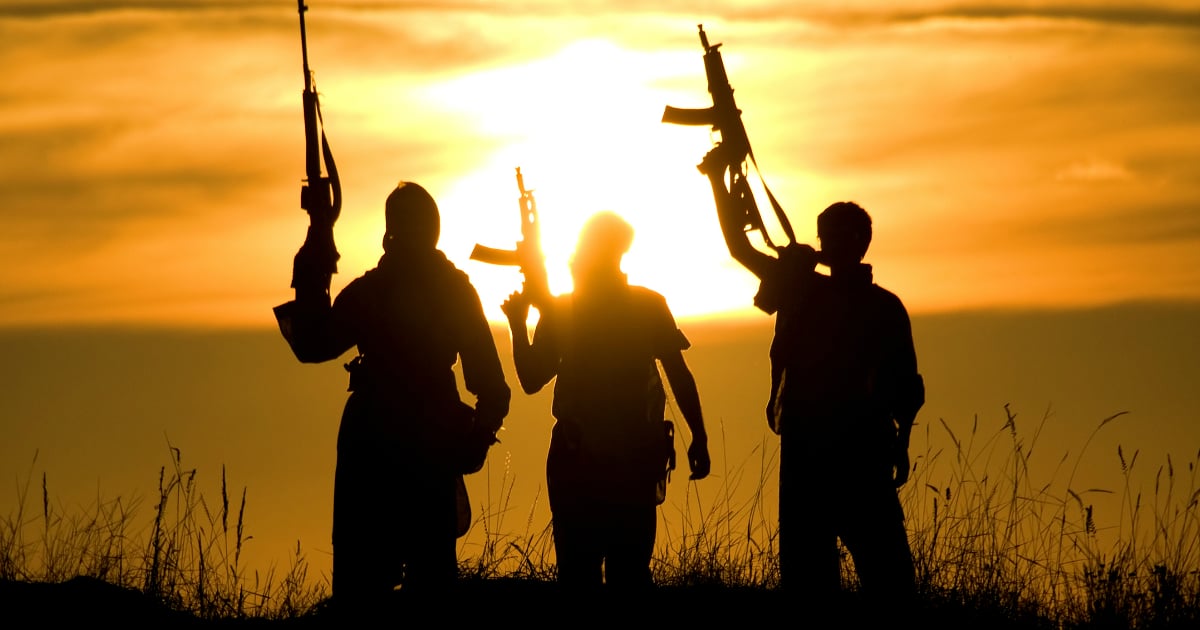 A complaint was filed against an Alabama school for praying over an intercom before high school football games. The community of the school stopped from praying over the loudspeaker isn’t happy about it! And they aren’t backing down.

According to CBS 42, student and volunteer-led prayer is no longer allowed over the Blount County School District's intercom as a result of a complaint by an organization outside of the community.

Superintendent Rodney Green said the district made the decision after attorneys suggested that they discern their options. Instead of prayer, the school will now pause for a moment of silence before each home game.

Many residents are upset to hear about the change because they prayed over the loudspeaker for many years before games.

“One of our youth actually led the prayer over the P.A. system and that was last week,” said Scott Wortham the youth minister at one of the community's churches, First Baptist Church in Remlap.

“We really see no harm in praying for the welfare of our football players, and those that will be out playing, protection, and good sportsmanship,” said Wortham.

“I feel like we as Christians are being silenced and so we have to go with the majority that is very loud,” said Alecia Melvin, who also lives in Blount County.

Other area schools were threatened with lawsuits by outside organizations recently, the lawsuits arguing that those who do not want to be subjected to prayer should not be forced too.

Students at Hewitt-Trussville said their own prayer during a moment of silence last year after a complaint.

In Blount County, many residents say that with or without the intercom, they will not be silenced!

“We believe that is an integral part of our life, we believe that to be able to pray, the bible tells us to pray without ceasing,” said Wortham.

WATCH: School Stopped from Praying Over Loudspeaker Before Football Game

YOU MAY ALSO LIKE: Legal Battle Breaks Out After Judge Orders Large Public Cross Down