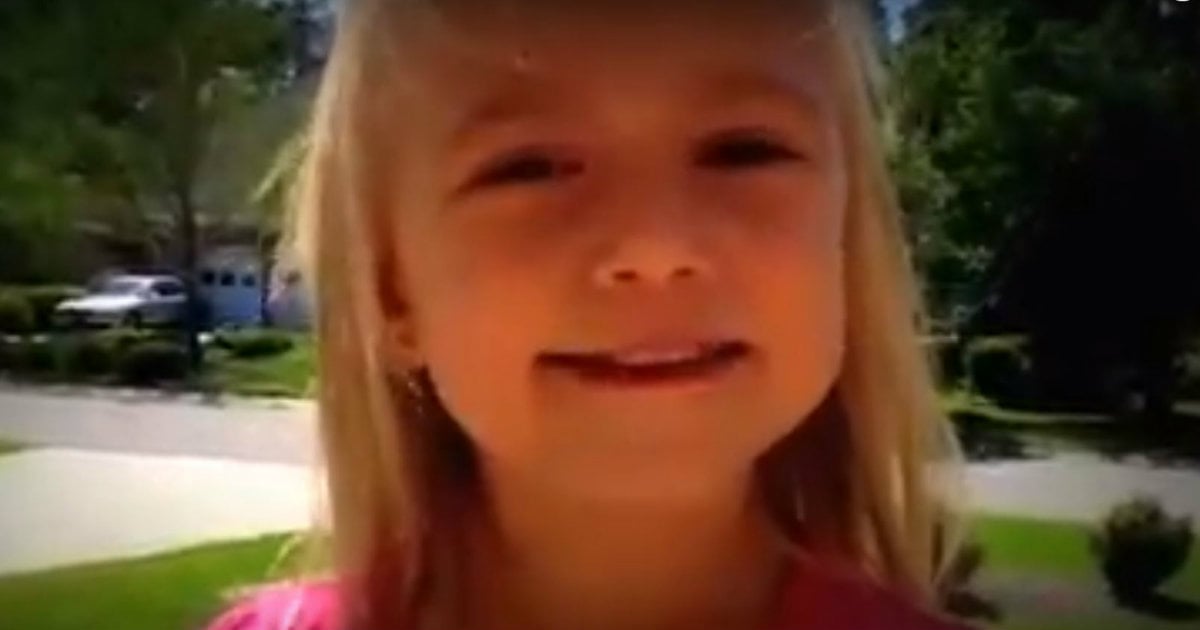 Do you remember the story of Jesus and the Samaritan Woman? Well, these three children are sharing the story in an adorable way.

One of my favorite stories in the bible is the one where Jesus had an encounter with a Samaritan woman. So much can be taken from that story. But I love the story so much because one of the lessons that it taught me is how I can love people who are different than I am. This story holds so much truth in it and three children, Levi, Lia, and Luca are sharing the story with us. 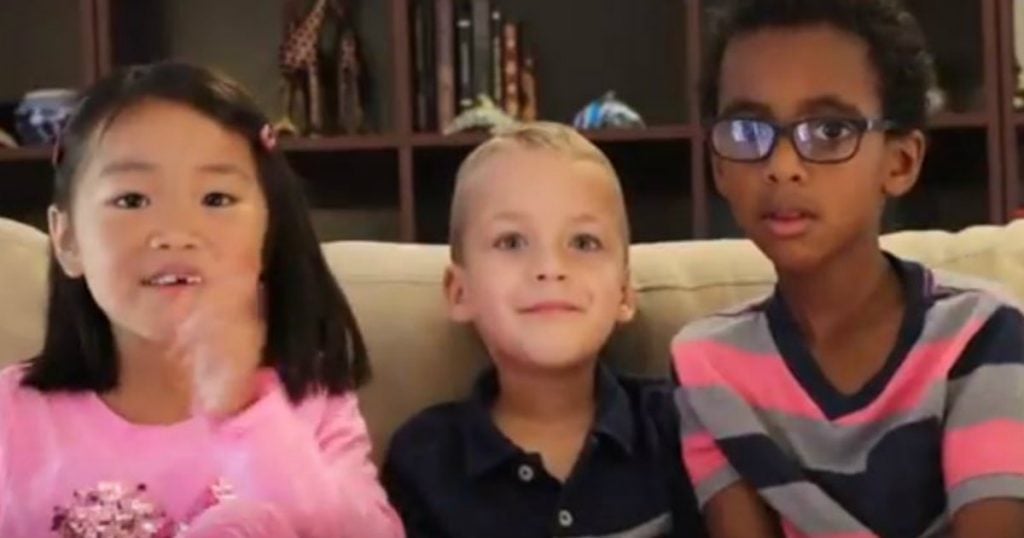 The three of them are sitting on a couch, ready to share the story from their perspective. It was so cute because they did not specify where Jesus was traveling from and to. They called the locations "point a, b, and c". It was so cute! The only location that they identified was Samaria, which was perfectly fine because that was the location of the main event of the story.

RELATED: An Adorable Little Girl Explains The Story Of Easter In The Most Precious And Powerful Way

They called Samaria "the no-go zone" and how the people of Samaria talked different and dressed funny. They explained that the people in Samaria worshipped God wrong and that's what made Samaria a bad place. 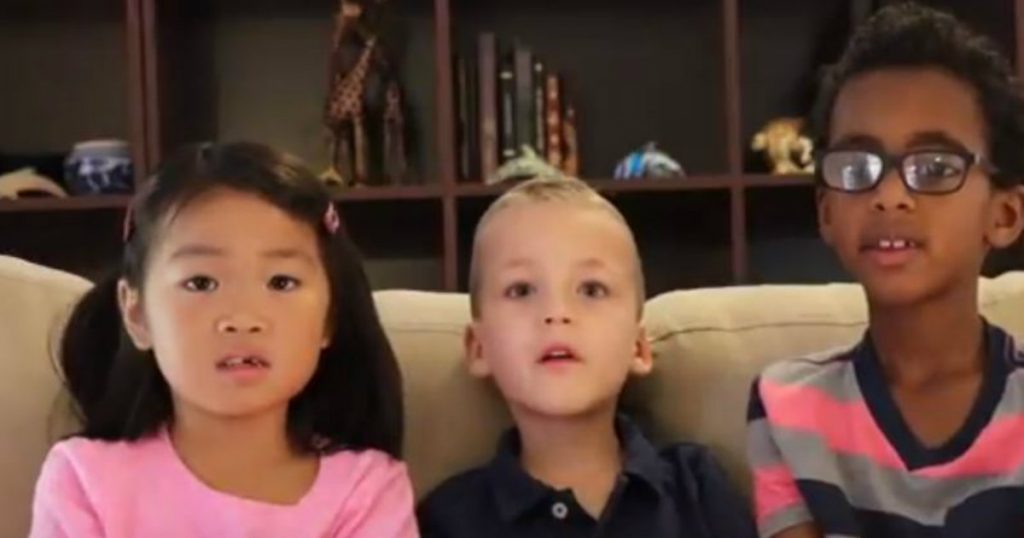 The precious children took turns sharing that Jesus crossed all the lines and went against all the cultural rules to bring redemption to the people of Samaria. And it all started when he asked a Samaritan woman for a drink of water. He was not supposed to talk to a Samaritan woman. 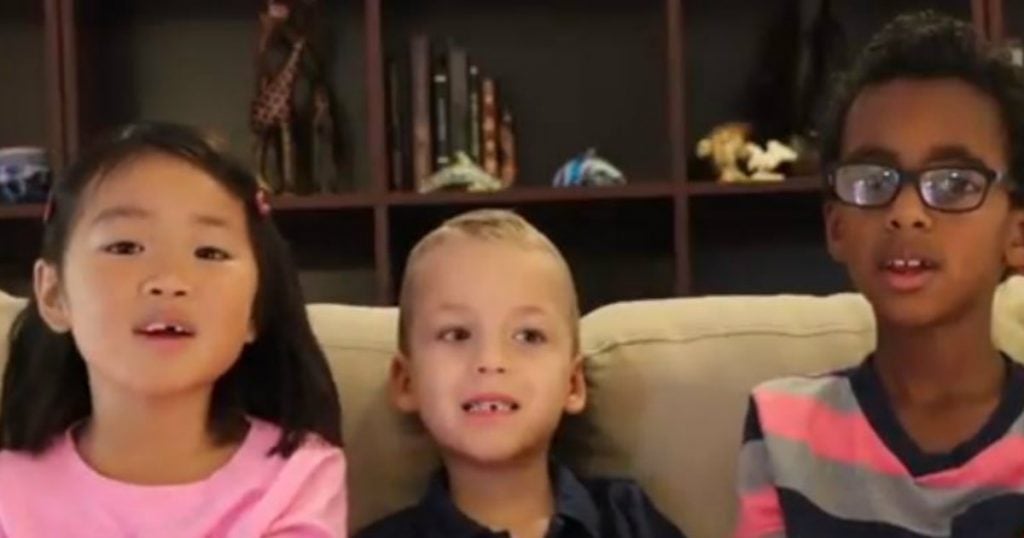 But he did anyway to give her an opportunity to live a holy life. They explained that Jesus crossed those lines to show us how we are called to love each other every day. They encourage us to cross the lines just like Jesus did to invite people to a life in Christ.

WATCH: Three Children Tell The Story About Jesus And The Samaritan Woman

YOU MAY ALSO LIKE: Kelly Mooney's Powerful Easter Version of "Hallelujah"