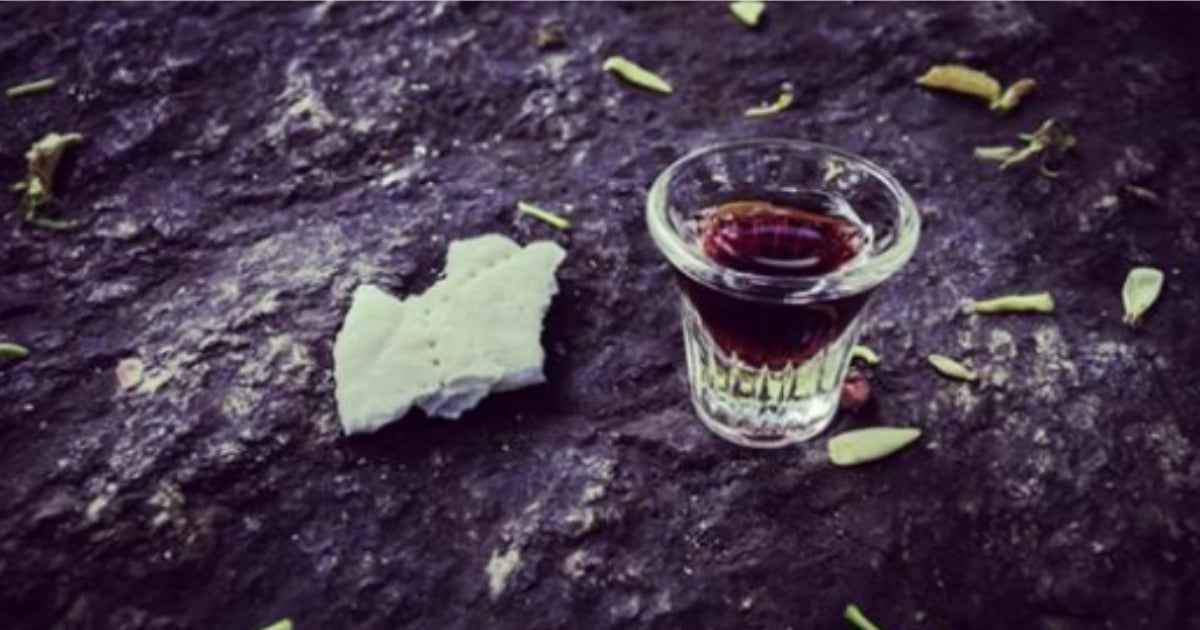 Andy Naselli, Pastor and a professor at Bethlehem College & Seminary, gives his thoughts on the main differences in what Mormons believe compared to Christian beliefs.

Related: 10 Things Christians Like to Do That Aren't Biblical

In all my debates and discussions with Mormons, it’s really come down to one thing. That’s the focus of authority, the center of authority. For Christians, for evangelicals, we go to the Bible alone. It’s sola scriptura to only the scripture. The Mormons have not only the Bible. They have three other books: the book of Mormon, the Doctrine and Covenants, and the Pearl of Great Price. Plus, they have people, apostles, elders who are still giving revelations.

If there’s a tier of authority, they go with their leaders. Then they’re holy books and then the Bible. There’s any kind of disjunction or maybe seeming contradiction and we would say, no, no, no. Go just to the Bible. That’s the fundamental bottom line difference because when you try to debate something or discuss something, that’s the impasse.

We’ll say, the Bible says this. They quote their other items. Then they quote their leaders. If you can’t get beyond the revelation issue, you can’t really move forward. They believe Jesus Christ is a God. We believe He is God, no qualification. They reject the Trinity at protestants understand the Trinity. They view Jesus not as eternally existing as a second person of the Godhead. He is much lower than we would view Him. We view God very high. They view God the Father very high. We view Jesus just as high. They do not.

That right there is a fundamental of the Christian faith. Jesus is God himself who existed forever and then was incarnated in history and is exalt able with the father now. Significant difference there.”

YOU MAY ALSO LIKE: 8 Sins Christians are Starting to Ignore