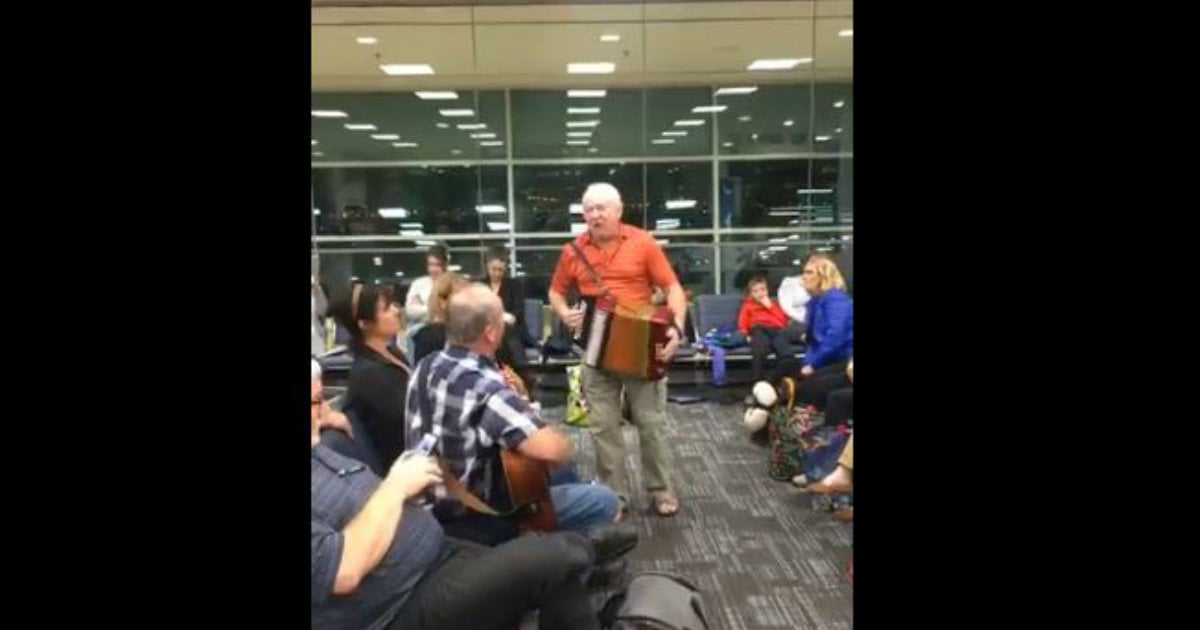 josh groban lends his beautiful voice to the Christmas classic, "Happy Xmas (War Is Over)". But he also enlists some help from a children’s choir and the end result is definitely keeping the season merry and bright!

Here, Josh takes to the studio to record a bunch of Christmas songs new and old. One song that is featured on his album, is his rendition of John Lennon's 1971 single, "Happy Xmas (War Is Over)". He performs this Christmas classic so beautifully and his music video for the song is just as heartwarming.

A lot of artists have covered this song. But when partnered with his stunning music video, Josh really got a strong message across with the song.

Josh Groban wants to encourage everyone to focus on the holiday spirit and aims to do that through this song with some help from some of his tiny and adorable friends!

The music video shows behind the scene footage of Josh recording the legendary Christmas song in the studio. While in the studio with his sound technicians, Josh invites children to come and sing the song with him. The studio is then filled with children of all ages who are excited about singing and most importantly, excited about spreading the Christmas cheer! 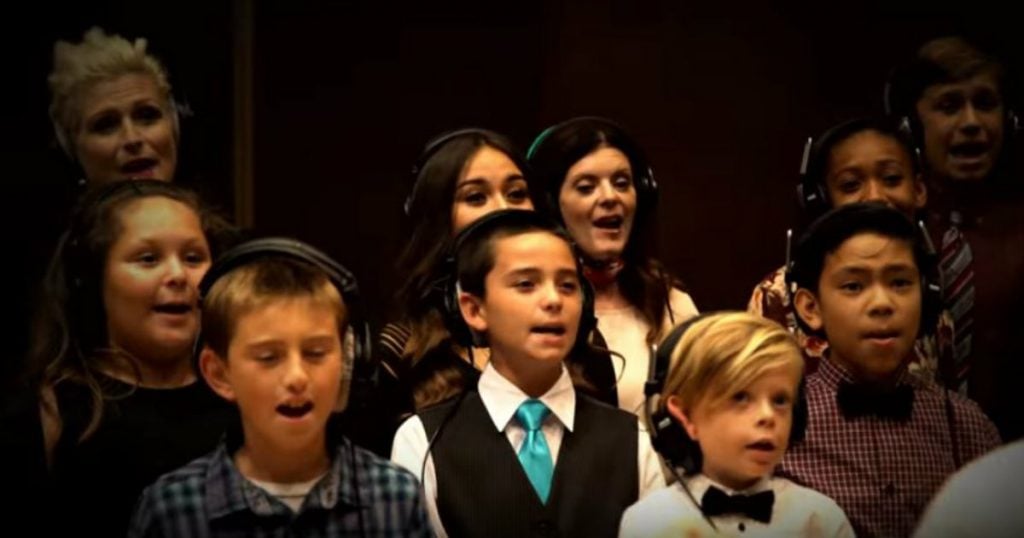 They seem to be professional singers also because they sing so well and are so confident while they sing.

YOU MAY ALSO LIKE: Josh Groban Songs Playlist And The Real Stories Behind His Beautiful Music

It is so amazing to see everyone unified through music for Christmas. This is really what Christmas is all about.