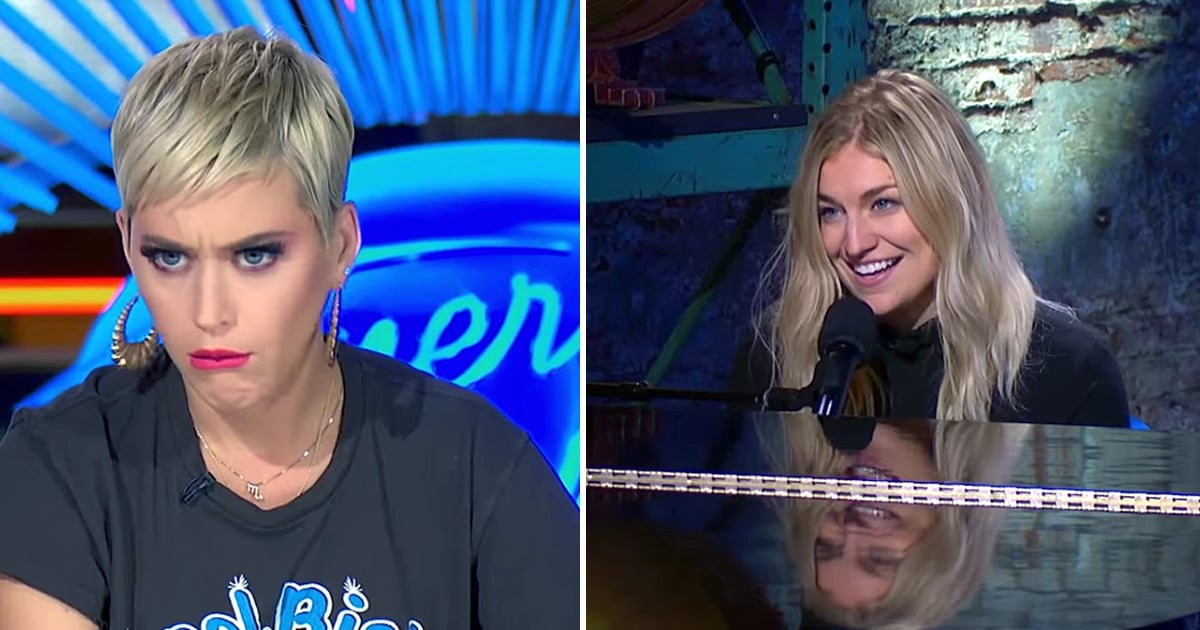 Josh Groban and Jennifer Nettles perform a beautiful duet of the song ’99 Years’ live at Madison Square Gardens in this inspirational music video. And hearing this short love story told through their powerful voices is simply amazing!

The powerful ballad of ’99 Years’ talks about the lasting love between a man and a woman. And Josh drew inspiration from his own parents when penning the heartfelt song. (Read more about the inspirational short story behind the Josh Groban and Jennifer Nettles duet of ’99 Years’)

"Will we look back down on 99 years of a wonderful life?

Where we laughed till we cried and

our love grew stronger with every fight

And a million more for us to say “I love you”

So let’s look forward to you and I looking back

Folks worldwide recognize and love Josh Groban’s powerful voice. And his uplifting songs touch the hearts of all who hear them.

RELATED: Josh Groban Walked Out Of A TV Interview To Stay True To His Faith

When Josh shared the story behind ’99 Years’, the singer admitted his parents and their 50-year marriage help inspire the lyrics.

"My parents are celebrating their 50th wedding anniversary,” Josh explained. “I think many people in my generation and younger wonder, ‘what are they thinking about, the future-future?’"

Josh pointed out that it's more common for his generation to take it one day at a time.

After Josh finished writing the song, he realized it just made sense for it to be performed as a duet. And with the tune’s “accidental” country sound, Josh decided Jennifer Nettles was the best female vocalist for the job!

This live performance of '99 Years' is from a concert at Madison Square Garden. And Josh Groban and Jennifer Nettles really make you feel the emotions as they belt out the love ballad. This feels like another classic Josh Groban song that will be around for the long-haul!

YOU MAY ALSO LIKE: Josh Groban Shares About Anxiety And How His Dog Saved Him from A Terrorist Attack