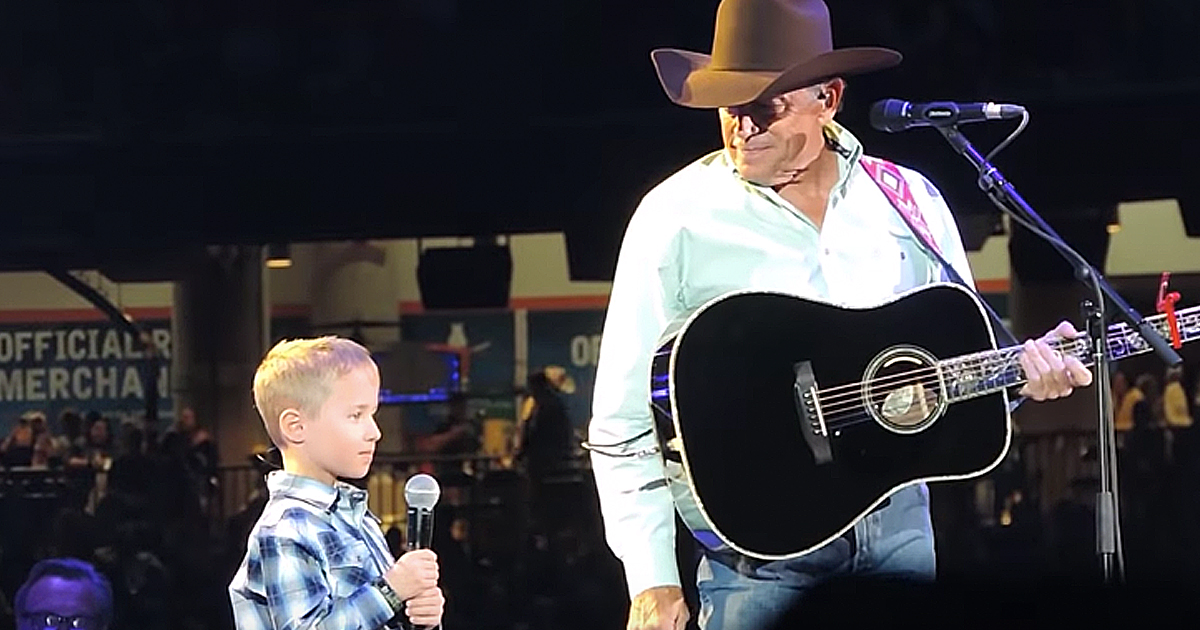 Ashley Hess’ ‘Don’t Know Why’ audition had the American Idol judges fuming in this inspirational music video. But only because the former dental hygienist can’t see how truly talented she is!

It took the 2019 American Idol judges less than a minute to recognize just how incredibly talented 27-year-old Ashley Hess is. But it’s taken Ashley a bit longer to realize music is what she’s meant to do.

After high school, Ashley started pursuing a career as a dental hygienist. Her practical side told her this stable job was the best bet for her future.

Before long, Ashley realized her dental job wasn’t fulfilling. So, she decided to take a risk.

Despite her late start to music, her remarkable talent emerged the moment she sat down at the piano and began her ‘Don’t Know Why’ audition.

"I waited ’til I saw the sun

I don’t know why I didn’t come

I left you by the house of fun

I don’t know why I didn’t come

I don’t know why I didn’t come"

Ashley didn’t even have a chance to make it to the chorus before judge Luke Bryan forced her to stop.

Apparently, Ashley had Luke and the other judges fuming… but for all the right reasons! They simply couldn’t believe someone how oblivious Ashley was to her own talent.

In fact, the judges pegged Ashley Hess as the competition’s front-runner!

"You could win this competition,” Katy Perry told her. “Wake up!"

Ashley’s audition is a great reminder of why we should never let fear and doubt hold us back from the path God has laid out for us. Hopefully, this audition gives Ashley the confidence she needs to plow ahead with her dream!