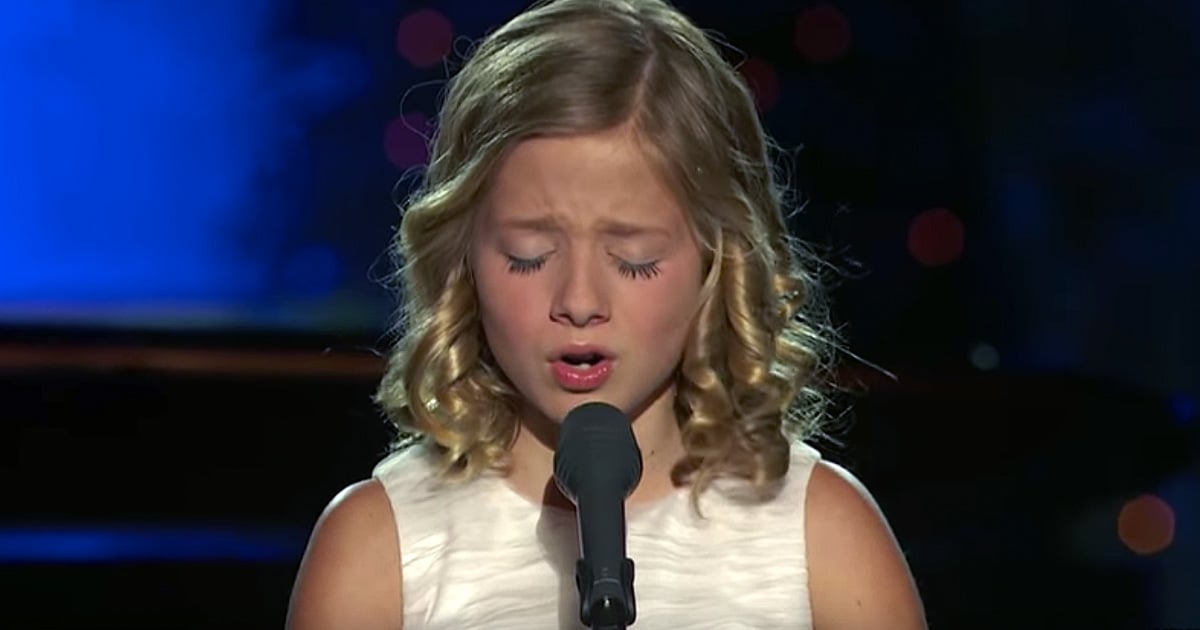 This George Strait and grandson duet of the superstar’s hit single, ‘God And Country Music', is one no country fan should miss!

George Strait may be the “King of Country.” But every king needs a successor. And it looks like George has found his!

During his appearance at the Houston Rodeo Show in Houston, Texas, George Strait invited his 6-year-old grandson onstage.

But little Harvey Strait wasn’t just there to look adorable. He was there to help sing his grandfather’s hit song, ‘God And Country Music.’

George Strait released ‘God And Country Music’ on February 1, 2019. And since then, fans have rallied around the anthem of sorts reflecting how country music and faith go hand-in-hand.

"God and country music are like whiskey and a prayer

They both never change You find ’em when you need ’em

There’s truly nothing like combining an uplifting gospel song with a bluegrass backdrop. And clearly, legendary performer George Strait agrees.

The lyrics of this hit from George Strait’s album ‘Honky Tonk Time Machine’ reminds us of this unique connection. And bringing his grandson onstage reminds us just how important it is to pass our faith and values on to the next generation.

For most of the song, sweet little Harvey just stands there holding the mic. And anyone who’s ever been to a child’s or grandchild’s school performance knows it can take a while for kids to warm up in front of a crowd.

But seeing Harvey by his granddad’s side, as George Strait belts out the poignant lyrics from his tune, is simply precious. And by the end of this George Strait and grandson duet, little Harvey’s voice comes in to lift up our Heavenly Father’s name.

George Strait is one of the most beloved country artists of all-time. And it was amazing seeing him share the spotlight with his grandson!

YOU MAY ALSO LIKE: Tragedies That Strengthened The Faith Of Country Singer Luke Bryan