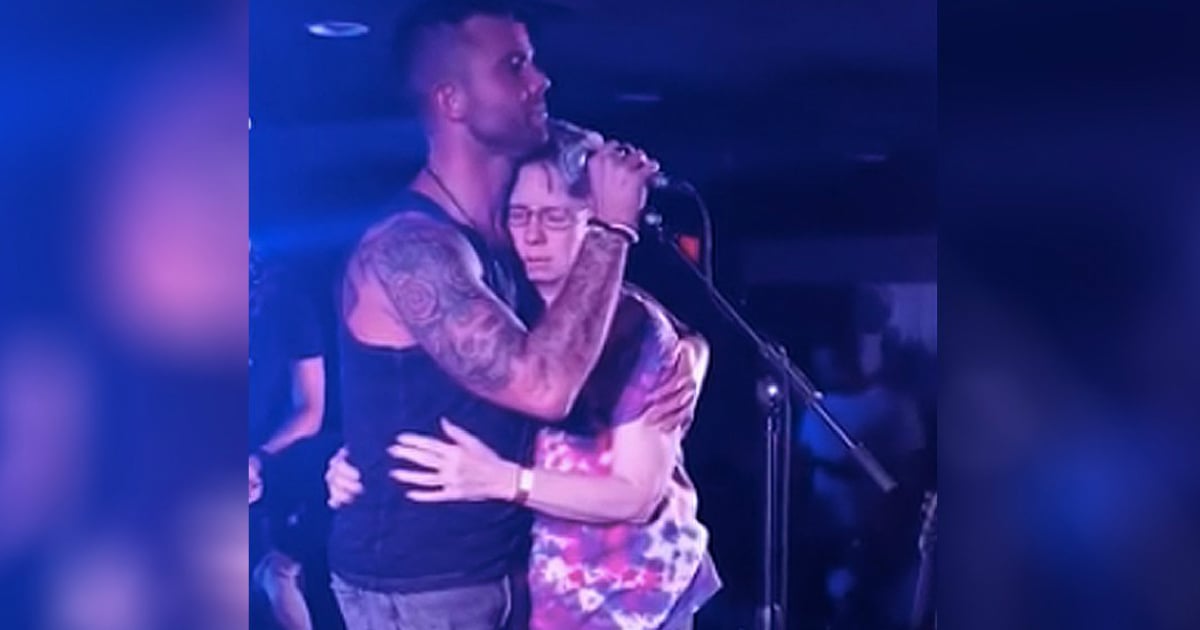 In a throwback clip from the young opera sensation’s Dream With Me concert, here’s Jackie Evancho with ‘The Lord’s Prayer’.

Jackie appeared on the fifth season of America’s Got Talent. She came in as the runner-up in the popular talent competition. The combination of her classical vocals and impressive range easily made her a standout during the series.

After the TV show, Jackie continued making a name for herself in the music industry. She even returned to the competition on America’s Got Talent: The Champions.

Since then, Jackie Evancho has performed all over the globe for her many adoring fans. And today, she’s taking us back to her 2011 Dream With Me concert tour with this classic clip.

In the inspirational music video, a young Jackie lends her angelic voice to the holy words of ‘The Lord’s Prayer.’

"Our father which art in heaven

Hallowed be Thy name

Thy will be done

As it is in heaven

Give us this day our daily bread

And forgive us our debts

As we forgive our debtors

and lead us not into temptation

but deliver us from evil

For Thine is the kingdom

And the glory forever"

What a special treat to see Jackie using her God-given talent to honor the Giver with this sacred poem. I could listen all day!

YOU MAY ALSO LIKE: 13-Year-Old's Opera Audition Stunned The Judges