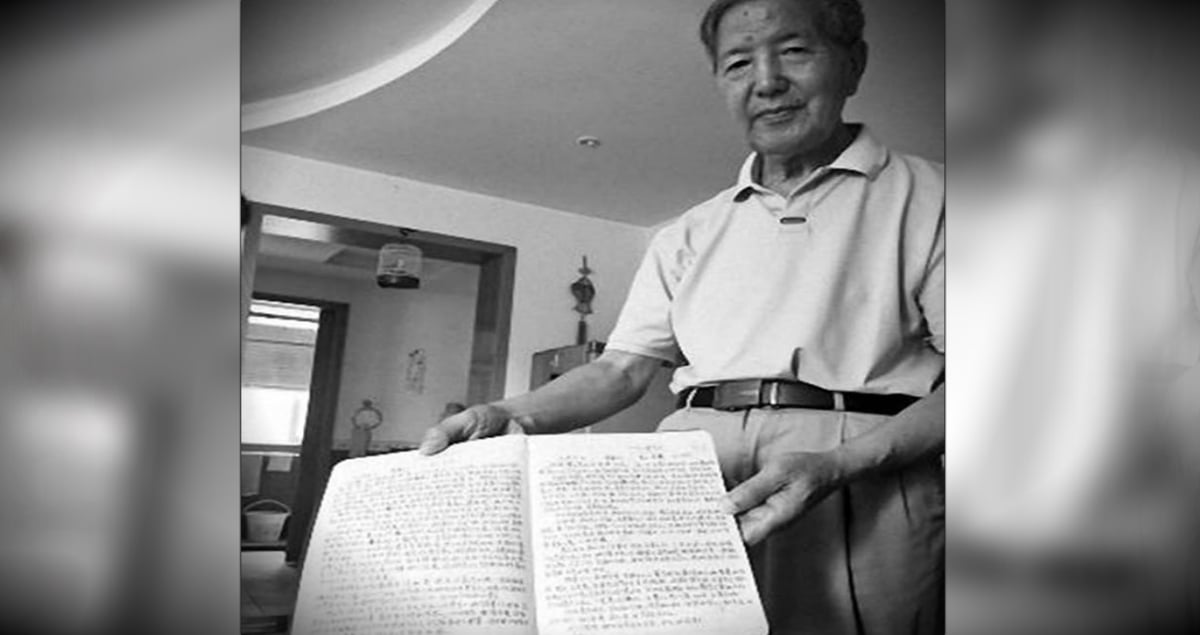 The Pensacola city council usually concludes their public meetings with a Christian prayer. But when one man in a black robe approached the mic, he began to recite a satanic prayer instead. But the outraged audience of Christians wasn’t about to stand for it!

Fearing a claim of religious discrimination, the president of the Pensacola city council gave in to a man’s request to close the meeting with a satanic prayer rather than a Christian one. When he stepped up to the microphone and began chanting, the crowd was appalled. 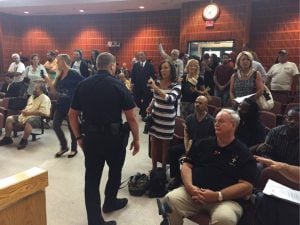 And so, they started saying a prayer of their own — the Lord’s Prayer!

“I saw a community of people come together and take a stand for what was right,” said Bruce Gullie.

RELATED: High school students unite to recite the Lord’s Prayer at graduation after it is banned from the ceremony

The president of the city council called for order, and threatened to throw the audience out. The crowd quieted down. . .for a time.

Christians Stand Up To Satanic Prayer

But as the satanic prayer continued, so did the protest. Many of the Christians in the audience continued to pray loudly in an attempt to drown out the evil prayer.

One of the city council members even stormed out in opposition of the satanic prayer.

The man finally concluded with “Hail Satan.” After which, several members from the audience took their place at the podium to express their disgust and frustration, but also to share their faith in God.

“When you invoke a name any other name under heaven that is not the Lord Jesus Christ you almost invite cursing or disaster to fall on you,” said one woman.

“I would rather be in a room than let darkness sit here by itself,” one man in the audience said.

It’s a scary time indeed when Satan is being given such a platform. Kudos to the brave Christians who were so bold in their faith