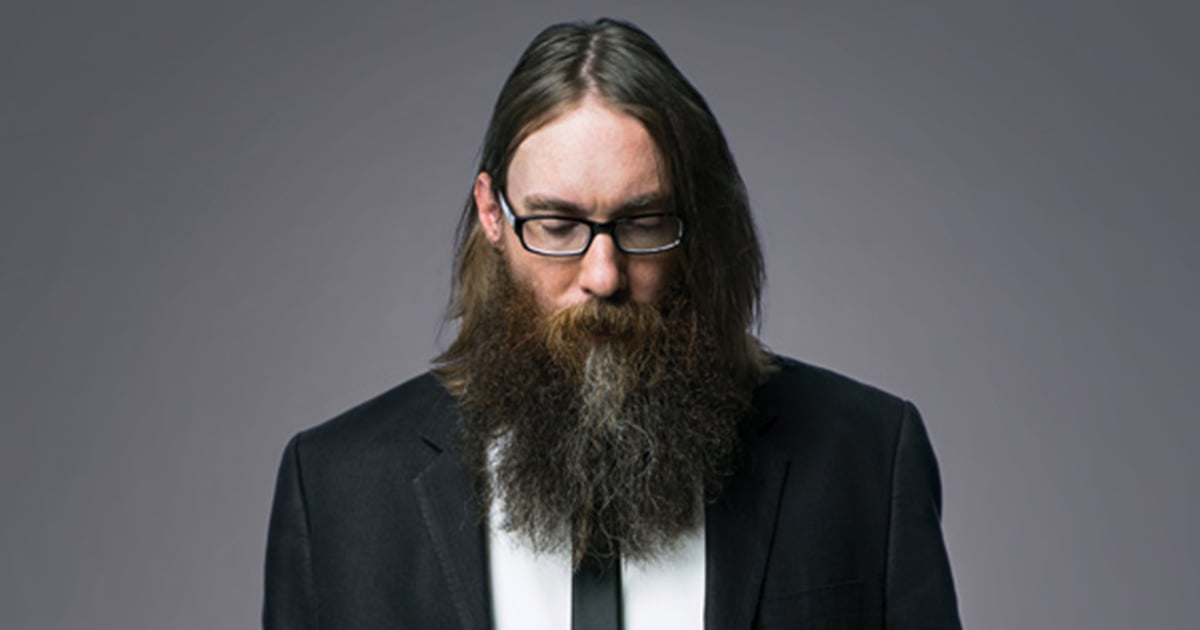 Four years ago, a man from eastern China named Chen decided to write his wife a heartfelt letter. It’s something he’s continued to do every day since. His dedication to this daily task has even gained him international notoriety. But the heartbreaking truth is that Chen’s wife will never read the more that 1.5 millions words written to her. And that’s because her passing was the inspiration for writing a letter every day. 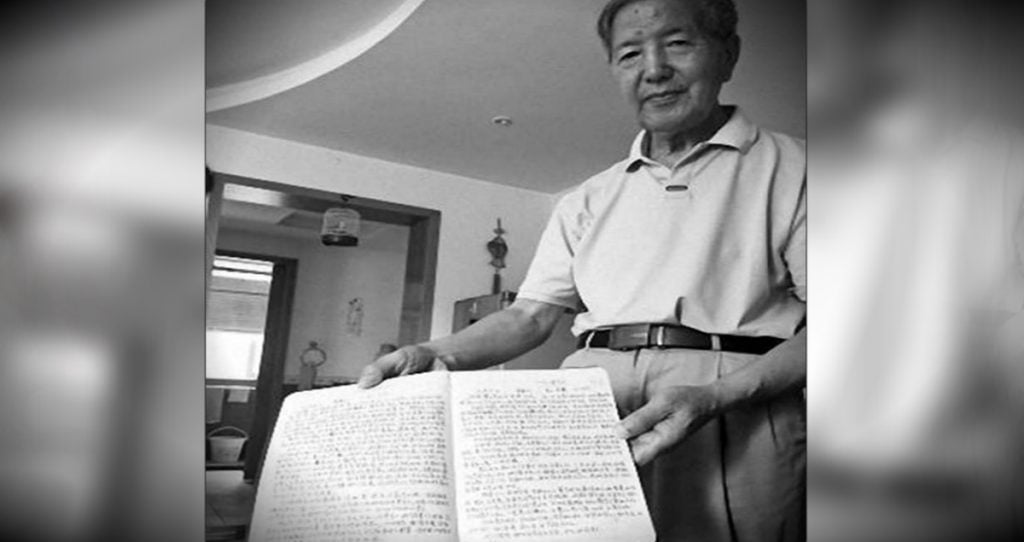 The Things Not Said

Chen and his wife enjoyed a 45 year marriage. It was full of love and affection. Yet, once she was gone, Chen realized he still had so much he wanted to tell his wife but never did.

“Although the two of us were very emotional, we would keep our distance from each other,” he explained. “Now I think back to that time and realize I was so foolish.”

Chen was so lonely and sorrowful after his wife’s death. He knew he had to find a way to deal with his grief, so he sat down and wrote to his late wife.

A Letter A Day

The exercise helped, so he committed to writing his wife a letter every day. Since then, he has not wavered and has penned over 1.5 million Chinese characters to date!

RELATED: A husband’s second chance at love is truly touching

The letters started out fairly concise, and have grown in length over time. Chen now dedicates several hours a day to his writing. He shares every major milestone, but also his daily thoughts and feelings. 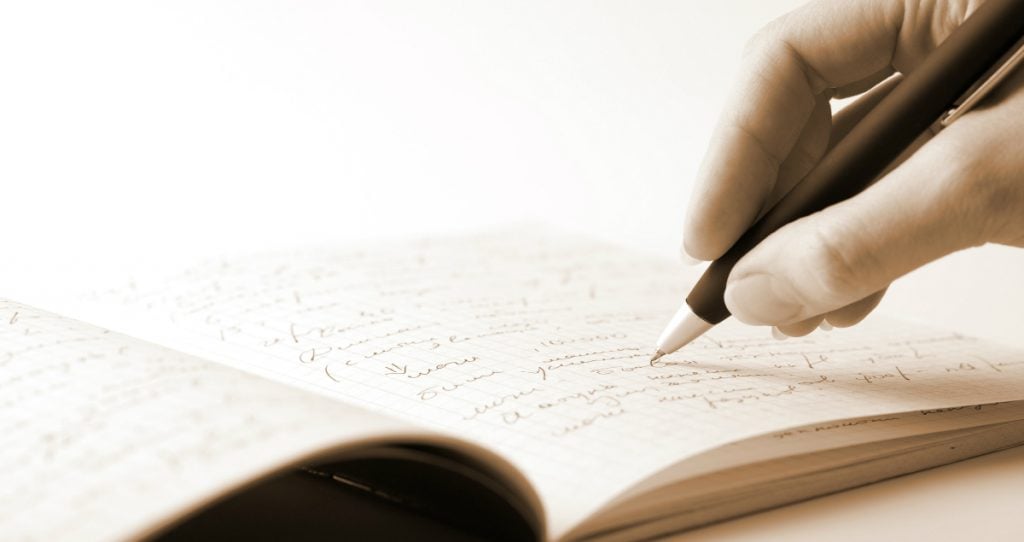 Through it, he says it feels as if his wife is standing beside him.

Chen’s is a touching story of devotion to the woman he loved so dearly. But it’s also an important reminder to love like there’s no tomorrow.

So often we withhold thoughts and feelings from our loved ones for a variety of reasons. Perhaps it’s because we’re afraid to be vulnerable. Perhaps we’re waiting for the “right” time. Perhaps we assume other person “already knows” how we feel about them. Whatever the reason, there’s no guarantee you’ll get the opportunity to say it later.

Find someone you love right now and let them know how you feel, even if you’ve said it a million times before!

“Joy comes to a man with the reply of his mouth. How good is a word at the right time!” Proverbs 15:23

This deaf woman is hearing her husband’s voice for the first time and it’s amazing! 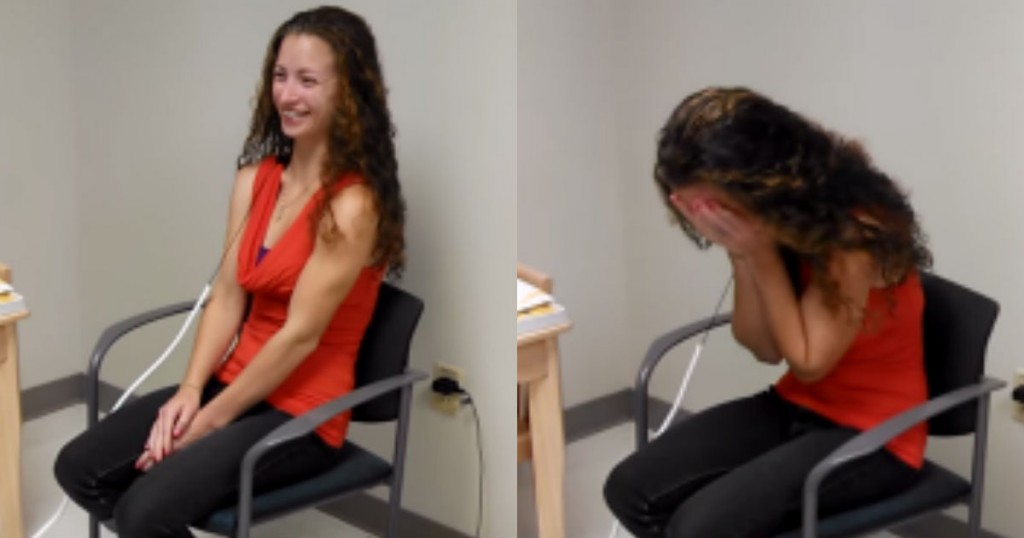