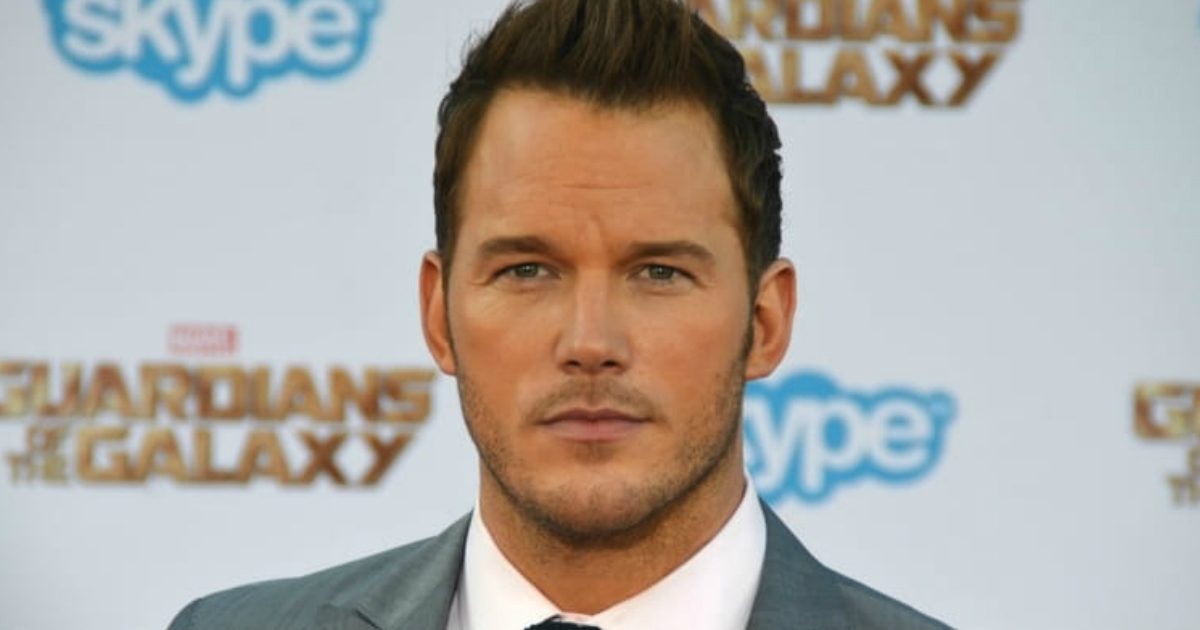 A viral post on social media by a woman named Toni Hatlinger is making its rounds. In it, the she shares a photo of her husband standing in the kitchen looking at the dishwasher and she shares a story from an unknown author who shared why he doesn’t help his wife around the house. But don’t worry. What he says is actually spot on!

Marriage is all about unity. In fact, the Bible describes how a husband and wife become one.

“That is why a man leaves his father and mother and is united to his wife, and they become one flesh.” Genesis 2:24

RELATED: Husband's Viral Post On A Photo Of His Napping Wife

But somehow, somewhere along the way, some folks started seeing duties as “his” and “hers.” Well, this post explains that’s not always the case.

So, when a friend confused as to why this man was “helping” his wife by doing the dishes, he saw an opportunity to set his misguided friend (and a few others) straight.

Husband Explains Why He Doesn’t Help His Wife

When the man got up to wash the dishes, his friend had an interesting response.

"I'm glad you help your wife,” the friend remarked. “I do not help because when I do, my wife does not praise me. Last week I washed the floor and no thanks."

The comment really bothered the man. That’s because he doesn’t see washing the dishes, doing the laundry, caring for the children, or any of the other tasks that come with marriage as “helping out.” He sees it as pulling his own weight.

While the man’s friend expected his own wife to lavish him in praise any time he “helped” out, this man took a different stance. He questioned his friend about the last time he’d thanked, let alone enthusiastically praised, his wife for the tasks she completed.

“Perhaps you have been taught that all this must be done without having to move a finger?” the man pointed out. “Then praise her as you wanted to be praised, in the same way, with the same intensity. Give her a hand, behave like a true companion, not as a guest who only comes to eat, sleep, bathe and satisfy needs.”

The man’s whole point is that husbands and wives should work together as partners. Both should respect and appreciate each other’s contributions rather than expect special rewards for “helping out.”

The man concluded his post saying, “The real change of our society begins in our homes, let us teach our sons and daughters the real sense of fellowship!”

RELATED: Farmer's Wife Takes A Photo Of Him Eating Alone To Say Thank You

Cody Bobay, founder of the SoulCon Men’s Ministry, promotes a similar message on how doing what is right is about doing what’s right — not about getting rewarded.

SoulCon is a ministry designed to inspire men to become better servants, leaders, fathers, husbands and financial givers. And in one of Cody’s messages to men, he compares potty training to the expectation some folks have of being rewarded for doing what God expects of them. But following Jesus isn’t about being comforted or rewarded.

WATCH: Cody Bobay Encourages Men To Pick Up Their Cross

Cody addresses men because SoulCon is a ministry specifically aimed at men. But, of course, his message applies to all of us, male or female. So does the post shared by Toni Hatinger.

As followers of Christ, we are all called to deny ourselves and pick up our cross daily. We are commanded to love and serve others with a glad heart!

YOU MAY ALSO LIKE: Wife Explains To Her Husband Why The House Is A Mess