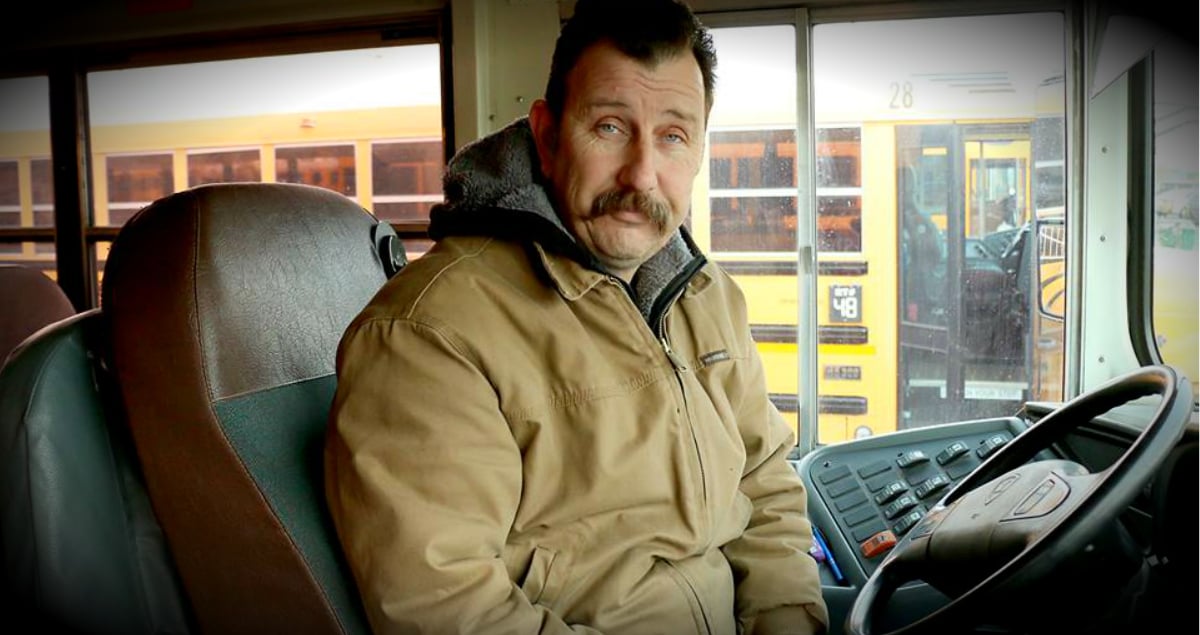 Why His Wife With Dementia Slips Her Hand Under His Shirt

Brandon Stanton is a photographer turned story teller. What started as a personal photo project soon turned into the popular blog, Humans of New York. And in a recent three part post, a Brandon tells the beautiful love story of a husband and his wife with dementia. This husband meant it when he vowed in sickness and in health. And when he explains why his wife slips her hand under his shirt. . . well, just make sure you have plenty of tissues! 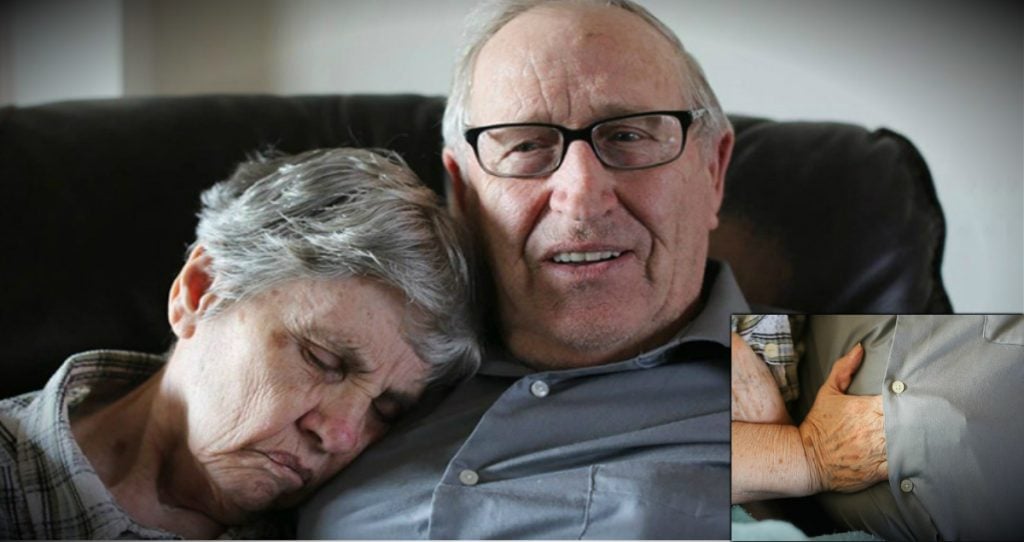 “I was nineteen. She was sixteen. Our dates were normally on Sunday. We didn’t do much of anything. We were conservative. I was a farmer. We weren’t those swinging type people. But every date was a little more cuddly. Then she took me to her senior prom. It was just ten miles from here -in Richmond. I was the only one there without a tuxedo. All those city folks didn’t know what to make of me.” 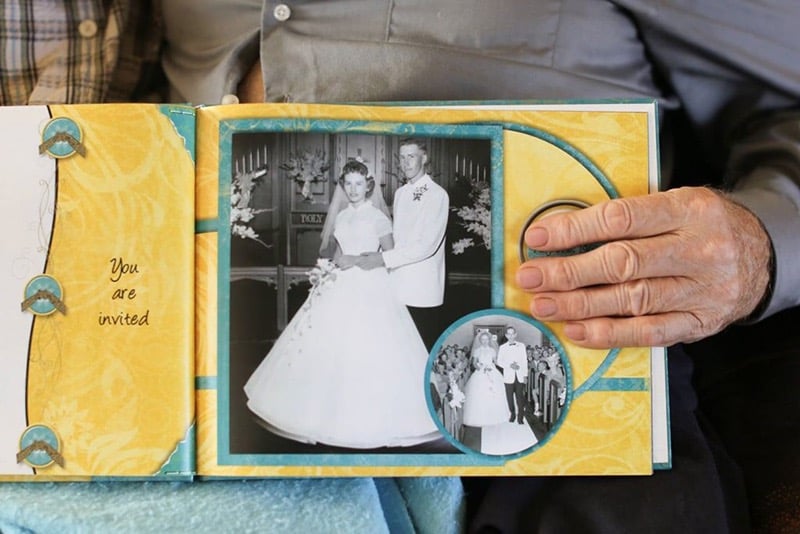 “I can’t tell you when we fell in love. I can’t even tell you when I asked her to marry me. It was just natural. I think we were just sitting in the car and I gave her the ring. I don’t have many big moments to share. We were simple people. They were all happy days.”

“We celebrated our 50th wedding anniversary in Branson, Missouri. On the drive home, she kept telling me that we were going the wrong way. She was very insistent. I didn’t fight her. I kept letting her turn around because I knew that eventually we’d hit the main road back to Michigan. I knew then. Her father had dementia. And so did his father. So I knew what was happening. Soon she started forgetting names.” 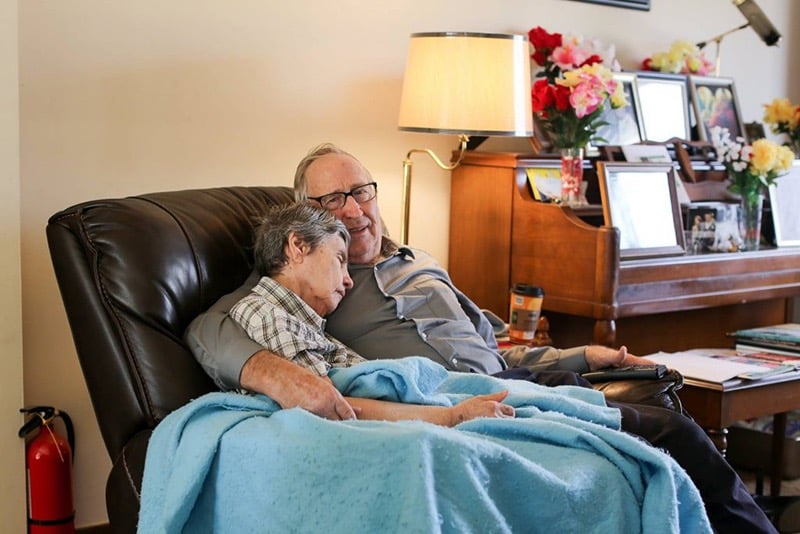 “When it started getting really bad, she wanted to walk away. She was always trying to leave the house. I’d have to lie in front of the door to keep her from going. One morning I woke up and I couldn’t find her. I freaked out: ‘Where did she go? Where did she go?’ I ran outside and it was totally dark. Down the road there was a streetlight. And I could barely see her-crossing the road. I ran and I got her. But she fought me. She didn’t want to come back home.” 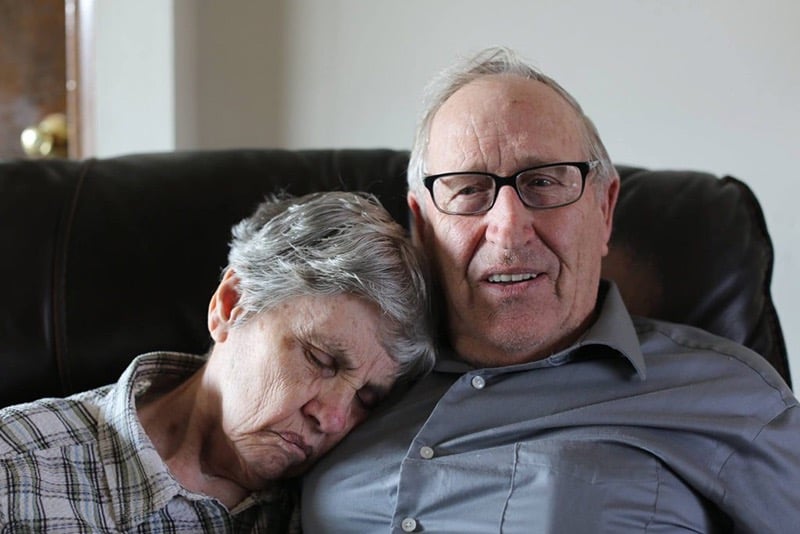 “I miss that we can’t go out and dance. Or visit other people. We used to volunteer at the senior center every Wednesday. She’d play the piano, and I’d turn the pages for her. The hymns were some of the last things she remembered. Music was her life. But one day she wouldn’t play anymore. And I told the staff that they’d need to find someone else. So we stay here now. But I don’t see this as a curse. It’s an honor. This is what the Lord has given me to do.”

RELATED: Teen daughter is left in tears after her dad explains falling in love with her mom

“She has served this family her entire life. And now it’s my turn to serve her. I might not have her mentally. But I have her. I can still make her smile. I can make bubbly noises, and blow on her, and she’ll smile. Every morning we’ll sit in this chair and we’ll cuddle until noon. I rock this lady more than I rock my grandchildren.” 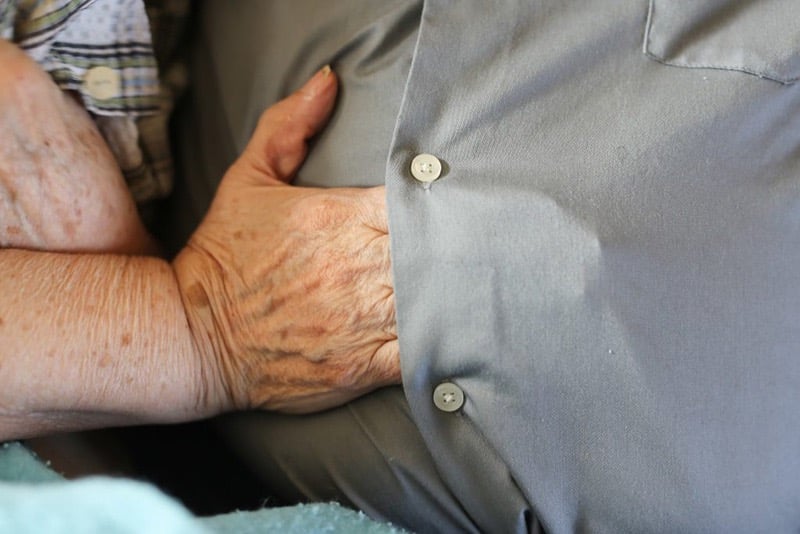 “She likes to slip her hand under my shirt to feel my skin. And she still likes to kiss. Every once in awhile she’ll reach up and give me a kiss. Sometimes she starts ‘yakking.’ She doesn’t say actual words. And it doesn’t make any sense. But I never tell her to be quiet, because it’s better than nothing at all.”

“He who finds a wife finds what is good and receives favor from the LORD.” Proverbs 18:22

You’ve got to hear this man’s explanation of why he’s married to multiple women! 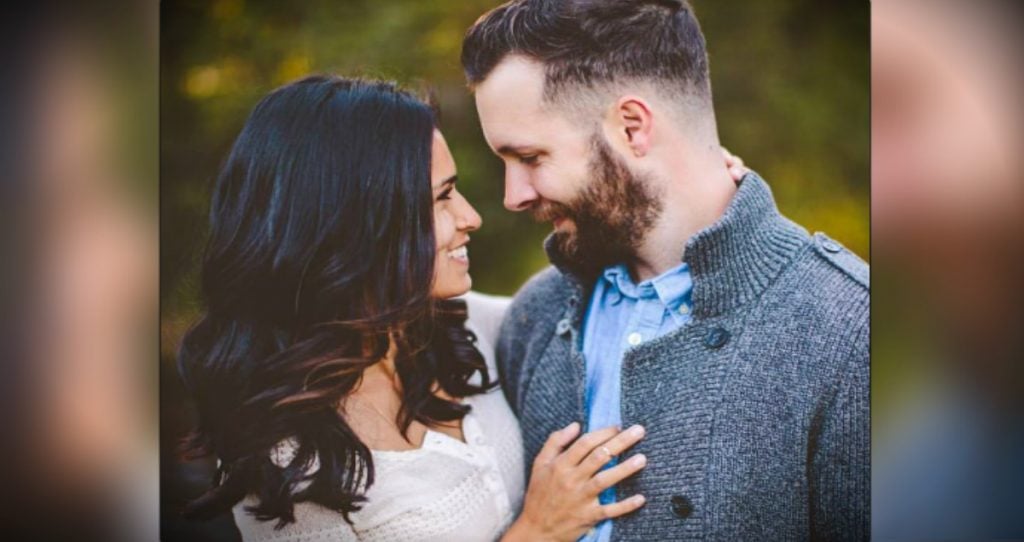