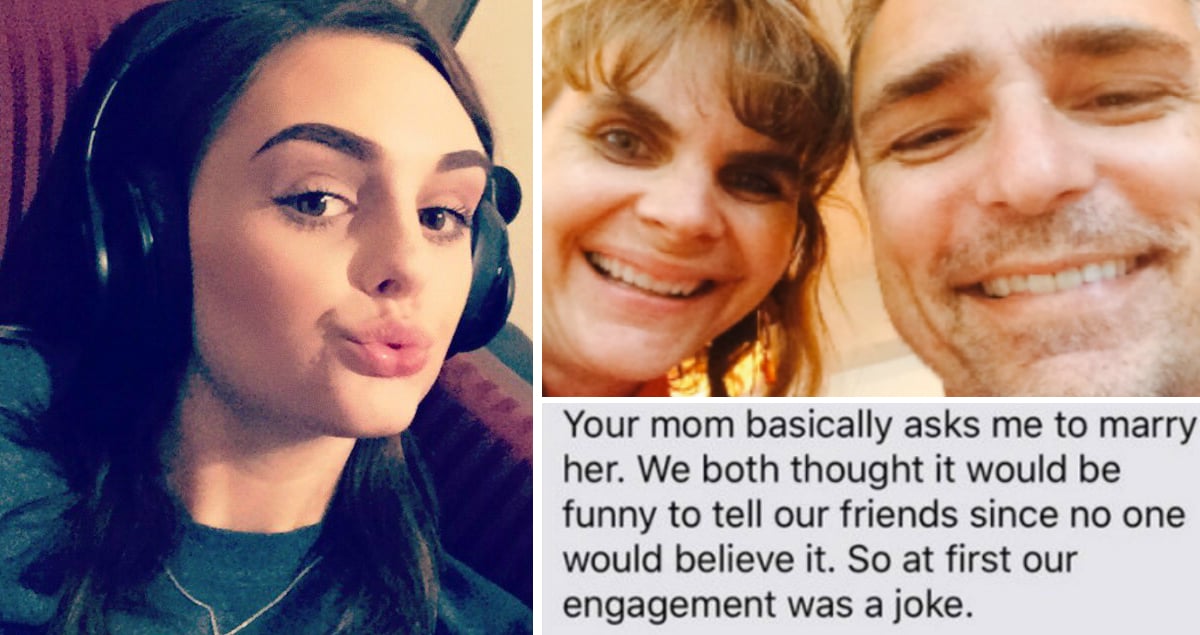 Winters can get pretty brutal in Kennewick, Washington. So, when school bus driver John Lunceford pulled up to one of his stops, his heart broke to see a little boy waiting there with no hat or gloves. The biting wind had turned the poor boy’s hands and ears an angry red. He boarded the bus in tears. As a grandfather, John couldn’t just sit there and do nothing. And the school bus driver’s act of kindness for the boy is making news all over!

The Kennewick School District hailed the bus driver’s act of kindness on the Facebook page.

“Our staff members have big hearts and on Thursday one bus driver acted on his when he saw a student in need.

The student was crying when he boarded John Lunceford's bus. Lunceford noticed how red the student's exposed hands and ears were after he'd waited for the bus in the freezing temperatures that morning.

‘I put my gloves on him and told him it'll be OK, it'll be OK,’ says Lunceford, a U.S. Army veteran in his third year driving buses for Kennewick School District.

Right after dropping his bus full of students at school, Lunceford headed to a dollar store. He bought ten stocking hats and ten sets of gloves, in black or pink, and headed back to the school.

He didn't know the student's name so had an administrator help track him down. They found the boy in the library with his class and Lunceford handed a hat and pair of gloves to him.

‘I'm a grandfather, you know,’ Lunceford says. ‘No one wants a kid to suffer like that.’

The onset of winter weather means families need to send their students off each day wearing heavy coats as well as hats and gloves or mittens. Our staff are always willing to help families find any items they need.

The little boy won't be the last student Lunceford helps out. He told all the students in the school's library that if they were on his route and didn't have hats or gloves, he'd take care of them.

‘There was a little girl who said ‘I don't have a hat,' and I said I'll take care of you, sweetie,’ Lunceford says.”

RELATED: School bus driver saves the day when stranger tries to board a bus full of kids

The comments have poured in, praising John for his big heart. One woman wrote:

"What a wonderful thing he is doing. Angels come in disguise, even (as) bus drivers!"

Since the school bus driver’s act of kindness has gone viral, John’s wife has clarified the little boy’s parents were not neglectful. The 6-year-old simply forgot his hat and gloves that day. She also stresses that what her husband did isn’t all that unique. She writes:

"Many, many bus drivers, school employees, etc. do this every day because these kids are important to them. My husband is just one of thousands across our country who are there to help. Kudos to all the givers of the world!”

YOU MAY ALSO LIKE: God Sent A Stranger Down A Different Route To Save Two Girls

“Do not merely look out for your own personal interests, but also for the interests of others.” Philippians 2:4