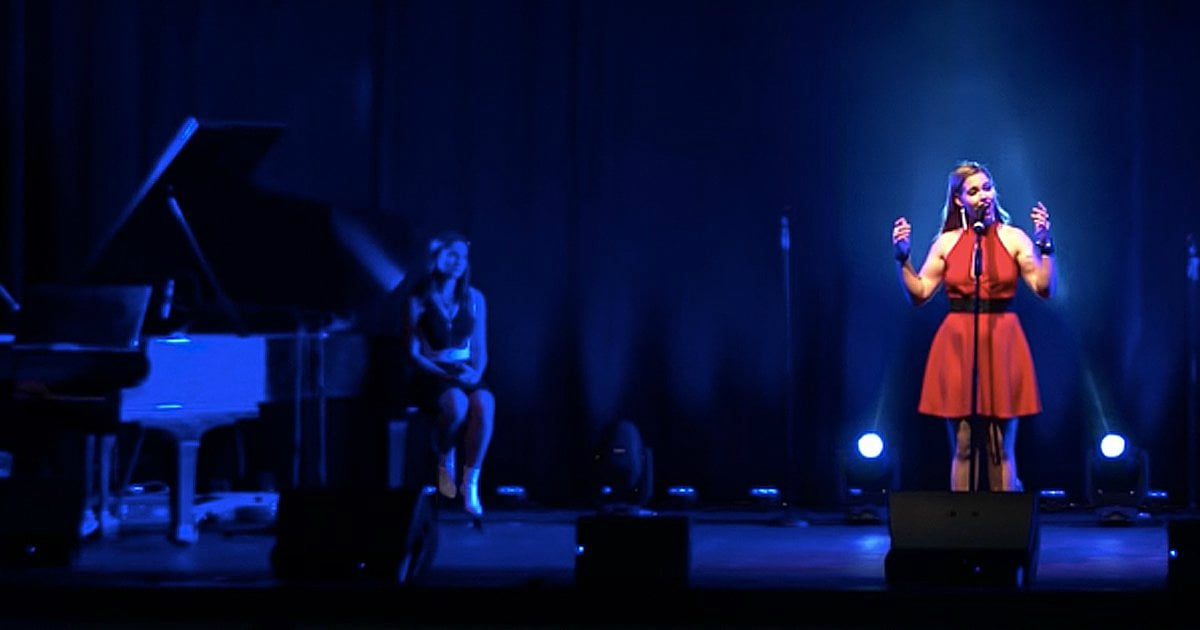 At Loretta Lynn’s age, the Christian celebrity has been a country legend for so long, sometimes people ask “Is Loretta Lynn still alive?” Well, the answer is yes!

This inspirational woman is alive and well and celebrating 87 years with a star-studded birthday concert where she and some famous friends sang Loretta’s smash hit, Coal Miner's Daughter.

As the “queen of country music,” Loretta has written and recorded loads of hits.

It was important to Loretta that she write every single song she recorded. And the fans responded in waves!

Much of the inspiration for Loretta Lynn songs came from the singer’s own life. She was born April 14, 1932 and truly was a coal miner’s daughter. In 1948, she married Oliver Vanetta “Doolittle” Lynn

At the age of 16, Loretta Lynn delivered the first of her six children.

While Loretta Lynn had six children with her husband, their marriage had plenty of ups and downs. And the talented artist used all of it as fuel for her songwriting.

With her unbelievable success, Loretta has been called a “trailblazer” and a “powerful voice for women”. Her unique style and heartfelt lyrics paved the way for other female voices. So, it’s no surprise so many people would want to honor this incredible woman on her birthday.

At Loretta Lynn’s age, you’d think she’d have had plenty of birthday bashes. But the legendary singer/songwriter told NPR this was her very first birthday party (and she loved it!).

So, now, at age 87, Loretta Lynn is making up for all those lost parties with a blow out birthday concert in Nashville, TN!

Everyone on stage joins in for the celebration and it's a truly a star-studded affair. With a recently released new album, there seems to be no slowing down for Loretta Lynn. She's living proof that age is just a number!

YOU MAY ALSO LIKE: How Great Thou Art – Country Legend Loretta Lynn

When you have a dream in your heart, there is nothing that can keep you from pursuing it. This pioneer in country music truly made her mark on the industry and it seems that there is no end in sight.