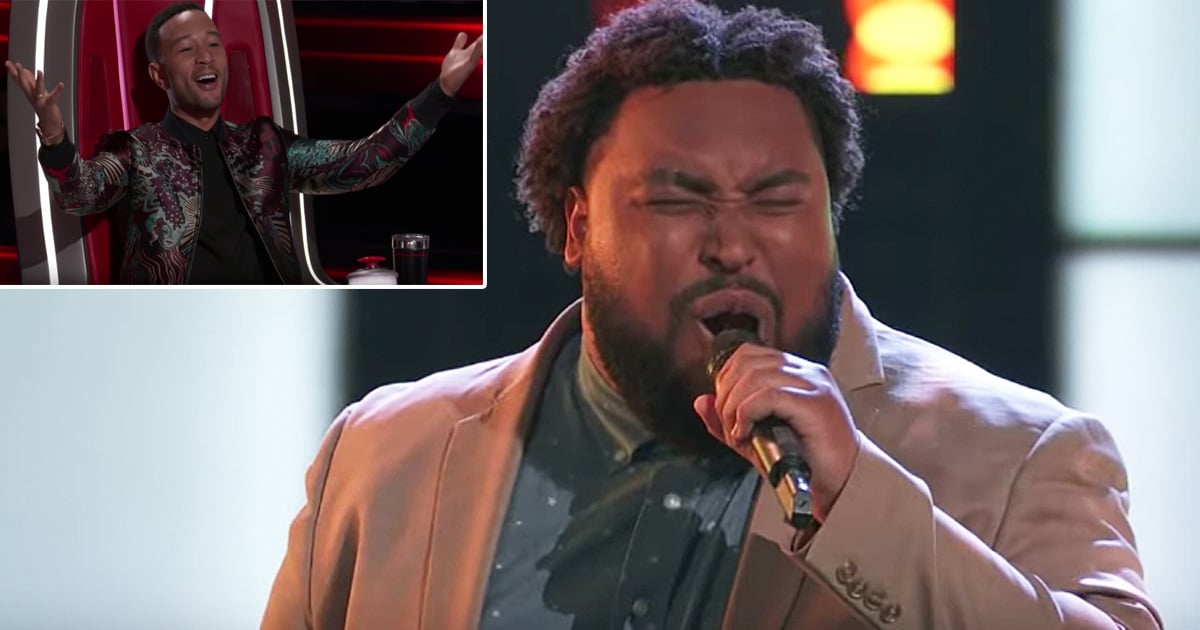 Hannah Kay may only be 18 years old. But she proved she can belt out the country classics with the best of them on The Voice! Her ‘Coal Miner’s Daughter’ audition had two of the judges battling it out to win the honor of having this true country girl on their team.

Not just anyone can tackle an iconic Loretta Lynn like ‘Coal Miner’s Daughter’ and nail it. But 18-year-old Hannah Kay did just that during The Voice blind auditions.

True ‘Country Girl’ Has 2 Judges Fighting It Out

The Texas native not only showed off her country roots but impressed the judges, too!

Hannah didn’t even have time to make it through the first verse before Blake Shelton and Kelly Clarkson turned their chairs around. And once she finished her audition, these 2 judges were battling it out to get Hannah to choose them as her coach.

Blake Shelton is one of today’s most successful country artists. And while Kelly Clarkson may be considered more mainstream, she has a country background, too. She’s even performed with big names like Reba McEntire and Jason Aldean!

So, to have these two fighting so hard to get Hannah on their team, you just know this young lady has something special.

"I heard Kelly mention the old style and it's not really out there anymore,” Blake said. “And the truth is, it is out there. It's just not being celebrated. Hannah, you could be that female."

Hannah ultimately went with Blake Shelton as her coach. And we can’t wait to hear more from this young, country girl. She just may be a future country queen in the making!

YOU MAY ALSO LIKE: War Veteran Auditioned For The Voice And Wowed The Judges With An Emotional Performance