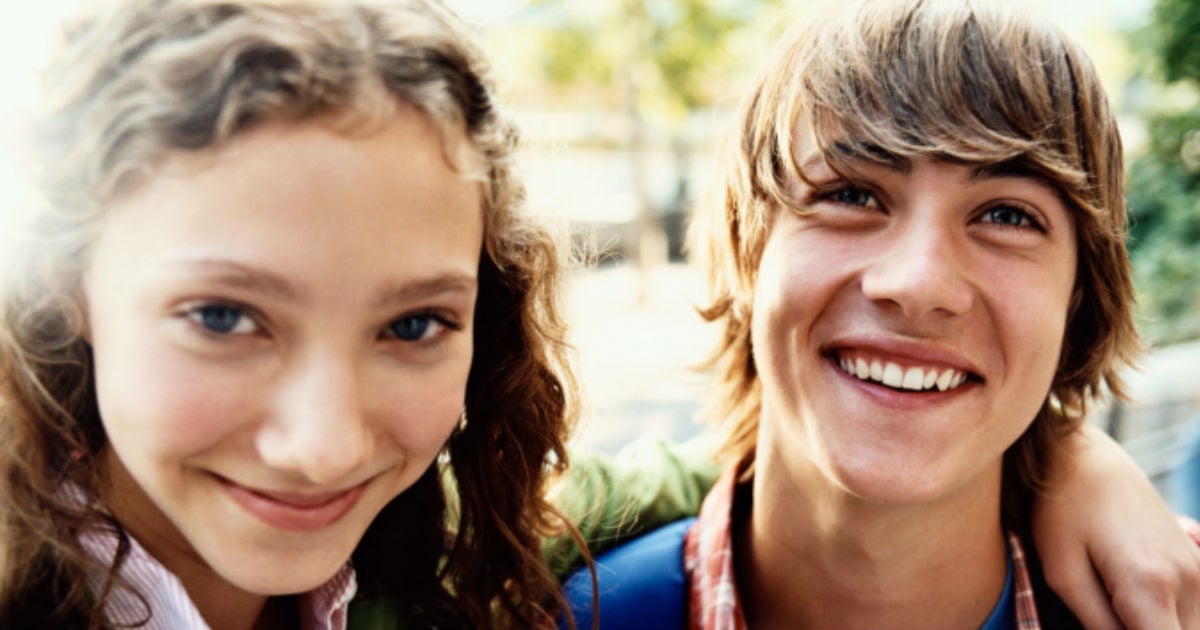 Her Daughter Thought She Was In Love. Until She Inserted Her Boyfriend’s Name In THIS Bible Verse–Whoa!
Read Article »

Loretta Lynn. An Icon. A legend. A Christian.

Her cousin was a preacher and ever since she was a little girl, she sang in the choir at church. This small, one-room school-house they would hold church in as well is where Loretta’s Christian roots were planted and began to grow.

It was Loretta’s upbringing that inspired her to sing Gospel Music and she has been blessed with 3 gospel albums during her 50-year career!

“Ten Thousand Angels” is just one of her many songs expressing her faith and beliefs.

Thank you, Loretta, for sharing your talent and songs with us for so many years! To watch Loretta Lynn perform “Ten Thousand Angels” click below. ENJOY!