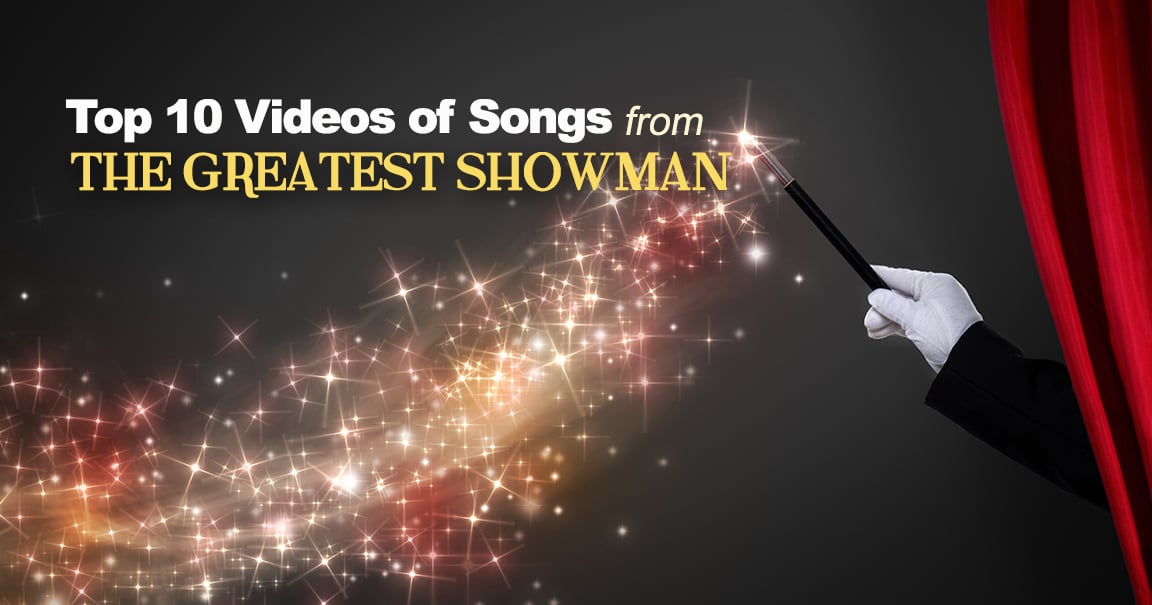 Josh Groban and his music have always been favorites of mine, and I always love learning the meanings behind songs. In this video, the singer is sharing the story behind a powerful new ballad, Josh Groban’s song 99 Years.

"It's one of those songs about the uncertainty of what's ahead." Josh shared.

RELATED: Josh Groban Walked Out Of A TV Interview To Stay True To His Faith

And after finishing writing the song, Josh realized that it worked best as a duet. After wondering who would be perfect to sing alongside him, he decided on Jennifer Nettles because of the song's ‘accidental' country sound.

Josh reflected on his own parents' 50-year marriage as he thought about the inspiration for the song's lyrics.

"My parents are celebrating their 50th wedding anniversary. I think many people in my generation and younger wonder, ‘what are they thinking about, the future-future?’"

He remarked that it's more common for his generation to take it one day at a time.

"It's a very topsy-turvy world we're living in. And when I think about my parents and their last 50 years . . . all of the years of history that they've lived through, all of the trials and tribulations and hardships that they've gone through together . . . you know, that's not something that I can fathom, not being married yet."

Josh shared that it was these imaginings that led him to write this song about the ‘romance of these uncertainties.'

‘Will we look back down on 99 years of a wonderful life?
Where we laughed till we cried and our love grew stronger with every fight
There’ll be a thousand moments for you to say “I told you”
And a million more for us to say “I love you”
So let’s look forward to you and I looking back
At 99 years like that, at 99 years like that’

Who Is Josh Groban’s Girlfriend?

Speaking of love songs, Josh Groban is currently in a relationship. He is not yet married but has been dating Schuyler Helford since last year. They made their debut as a couple on the red carpet at the 72nd Tony Awards in June 2018.

Schuyler Helford is from Los Angeles and was born on March 10, 1991. She is the daughter of Bruch Helford, the acclaimed writer and producer behind many shows including The Drew Carey Show, Kevin Can Wait, George Lopez, and Family Ties.

Like her father, Schuyler is also a talented writer and producer and has acted in some of the series that she's produced.

Josh Groban And Kat Dennings, Plus His Other Past Relationships

In the past, Josh Groban has dated several famous stars. From 2014 to 2016, he dated actress Kat Dennings from the show 2 Broke Girls. The pair amicably split up after two years and are still friends.

Josh Groban has also dated actress Michelle Christine Trachtenberg from Buffy the Vampire Slayer in 2012, singer Katy Perry in 2009, and actress January Jones from Mad Men from 2003 to 2006.

How Old Is Josh Groban?

Josh Groban is 38 years old and was born on February 27, 1981 in Los Angeles, California. His parents are Jack Groban, a businessman, and Lindy Johnston, a school teacher. Josh also has a brother named Chris who is four years younger than him.

With his established career as a musician, singer, actor, songwriter, and record producer, Josh Groban's net worth is estimated to be around $30 million.

But even with his fame and fortune, Josh Groban keeps things in perspective. And he is open about how his belief in the importance of faith has shaped him into who he is today.

Josh Groban was born to a Jewish father and Norwegian mother and was raised in a Christian household. His father converted to Christianity after marrying Josh's mother. Together, the family attended an Episcopalian Church.

Groban’s faith has definitely influenced one thing about him that many people admire — his character. He stays humble and is always encouraging others, whether it be through his work with many charities or multiple children's choirs.

Josh Groban has built his career on singing uplifting and encouraging pieces of music, and we are so grateful to see him being such a light in Hollywood!

Watch this ‘story behind the song' video to learn more about the song 99 Years. Click here if you'd like to hear the entire song, with lyrics!

RELATED: Andrea Bocelli And Josh Groban Sing ‘We Will Meet Once Again' Together And It's Amazing

YOU MAY ALSO LIKE: The Story Behind ‘Thy Will' – Powerful Song By Lady Antebellum's Hillary Scott