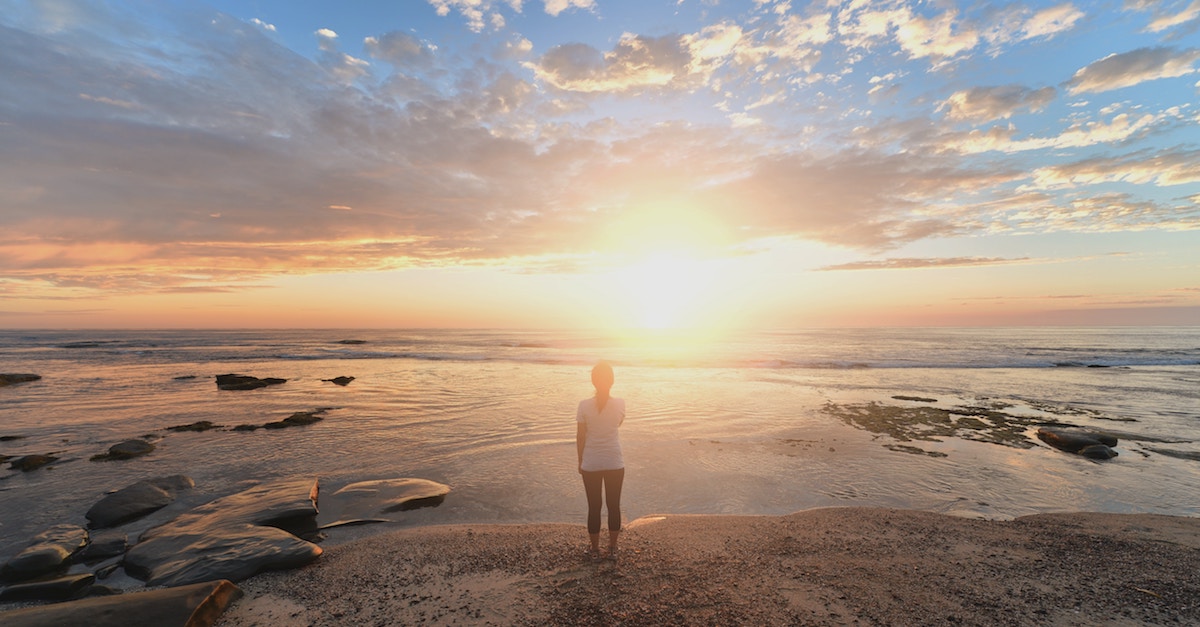 When coming out with their own lip dub video, the Columbus Police Department in Indiana decided to add in a little star power. Their police lip sync featuring Nascar driver Tony Stewart is a top-notch production sure to blow you away!

Every day it seems like there’s a new challenge popping up on the Internet. Some are incredible. Some even raise money for charities, like the Ice Bucket Challenge. Others leave us shaking our heads, confused, like with the Tide Pod Challenge.

But, if you've been online recently, I'm sure you've seen the lip sync challenge going around to police departments all over the country.

These amazing videos showcase officers singing along to a popular tune. And once it's posted online, the department can also challenge another to do participate. As a result, tons of videos are popping up all over the Internet. And it seems like each one gets better than the last!

Today's video is no normal lip sync. The Columbus Police Department in Indiana decided to enlist the help of Nascar driver Tony Stewart to pull off their own epic lip dub. The entire video is an elaborate production, starting with Tony flying down the highway before being pulled over.

From there, it only gets better! More and more members of the police department show up and a medley of songs are used.

It's obvious that the Columbus Police Department took this challenge very seriously! They clearly put a lot of time and effort into making sure this lip sync was top notch. The best part is that everyone looks like they're having a great time throughout the entire number.

Every department is really taking the time to make sure that these lip syncs are entertaining and I am definitely enjoying each one. Do you have a favorite so far?

We’ve got another #LipSyncChallenge video for you — and this one features NASCAR legend Tony Stewart!! 🏁 The Columbus Police Department in Indiana really delivered with this one! Show them some love! 🎵🎵🎤