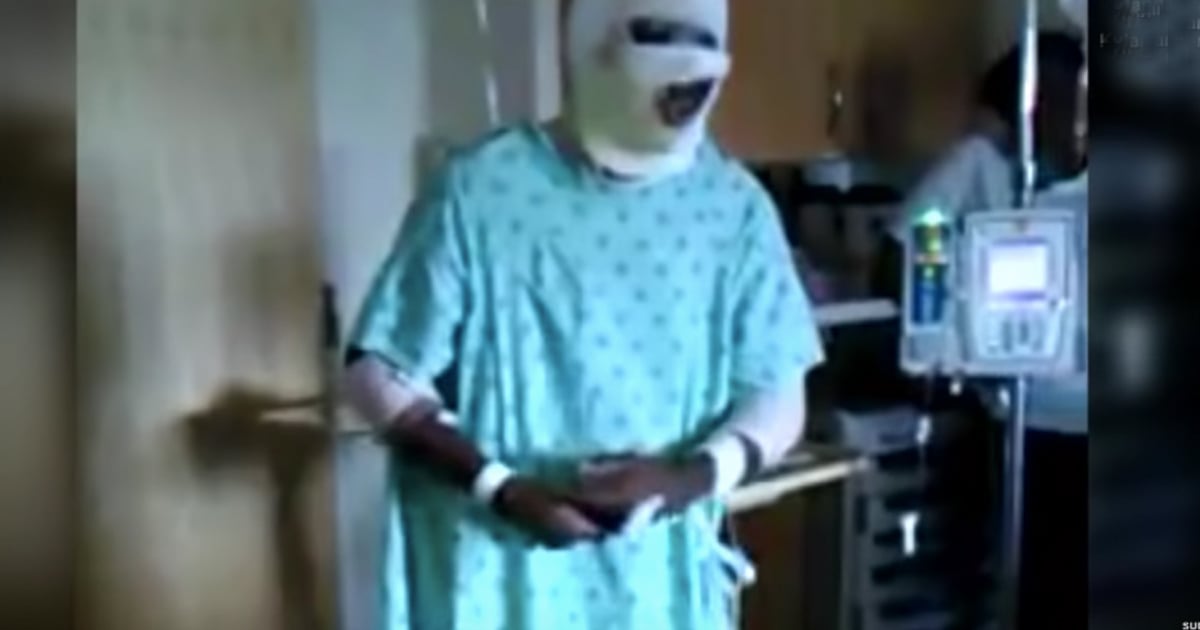 A Sheriff’s Office in Georgia decided to take the viral police officer lip sync challenge from silly to hard-hitting. The Pickens County police lip sync starts off much like all the others. But the video also shares a powerful message on domestic violence.

The latest lip sync challenge to take social media by storm involves police departments from all across the country singing along to a popular song. And the way it works is pretty simple.

Police officers record themselves singing to a song of their choice and then post the video online. They can also challenge other departments to do the same thing. As a result, they’ve been popping up all over the Internet. And it seems like each one is getting better than the last!

Most of the videos are fun and entertaining. But some departments are taking this challenge to the next level. And that’s precisely the case with the Pickens County police lip sync.

The officers at the Pickens County Georgia Sheriff’s Office decided to use this opportunity to shed light on the issue of domestic abuse.

The video starts out just like all the others, with the police department dancing and singing along to a fun song. 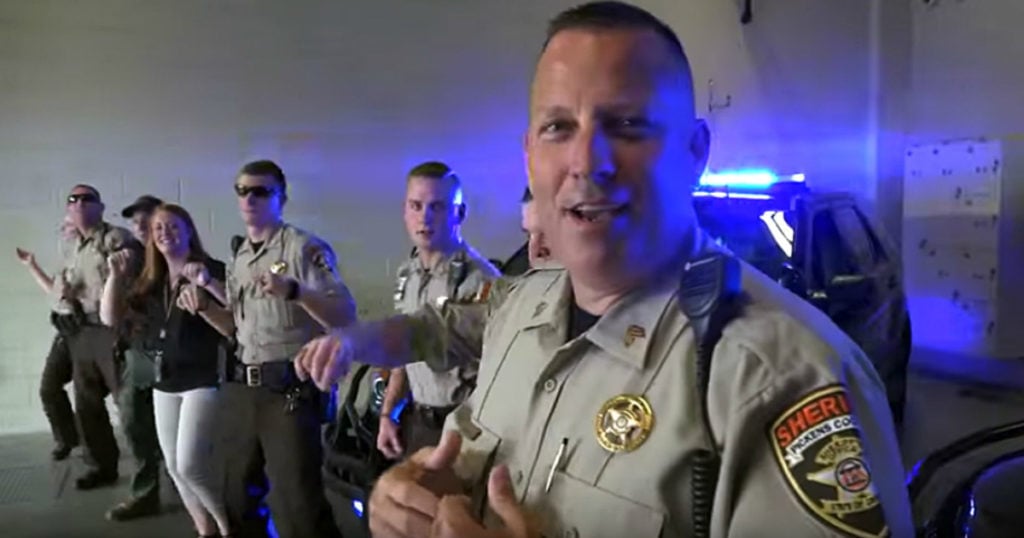 But the humorous antics only last a short time before the tone completely changes.

Instead of just getting laughs, the Pickens County Georgia Sheriff’s office decides to do something different and make a difference with a powerful message.

Sadly, domestic violence is something that our police officers have to deal with on a regular basis. But this department is hoping that their video will help bring awareness to this terrifying issue.

No wonder everyone is talking about this lip sync challenge. It's been viewed over 10 million times on social media and that number keeps growing. Way to go Pickens Country Georgia Sheriff's Office! We’re so proud of you for using this opportunity for a bigger purpose.

This Lip Sync Challenge Video from Pickens County Georgia Sheriff’s Office blew us away! AND – it has a very powerful message. Make sure you watch the video all the way through: https://2wsb.tv/2OnZdHp (WARNING: This video contains graphic content about domestic violence)

YOU MAY ALSO LIKE: Police Officer Adorably Goes To Ballet Class With His Daughter