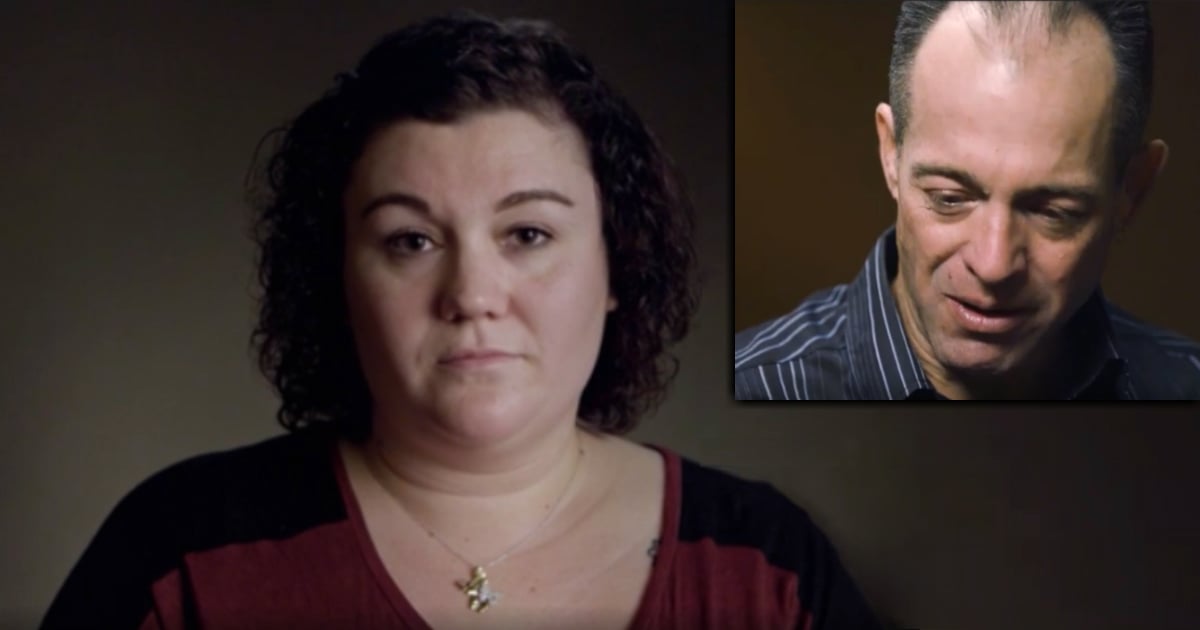 Christian celebrity Moriah Peters married Joel Smallbone, the lead singer of For King & Country, in 2013. And now, she’s talking about the secret behind navigating the tough times in marriage.

You may remember Moriah from her 2010 American Idol audition. While she didn't earn a ticket to Hollywood, her audition stuck out because of her wholesome Christian values.

Moriah went on to sign with a Christian record label and released numerous albums. And during that time, she met Joel Smallbone.

Who Is Moriah Peters Married To?

Joel Smallbone is one half of the popular Christian band, For King & Country. And when he met Moriah at a wedding, it was love at first sight for Joel. A few years later, Moriah Peters married Joel Smallbone on July 7, 2013.

Now, Moriah Peters, age 26, has been married for over 5 years. And despite the deep love she and Joel share, they have still endured struggles and hardship in their relationship.

While speaking with I Am Second, Moriah talks about overcoming those obstacles and why trusting in God is so important for a couple.

"God being the center of our relationship, I think it boils down to that. You put two imperfect people together and you're asking them to protect one another's hearts and to love one another unconditionally. So, to us, it seems like the only way to do that is by accessing and tapping into a love that's bigger than us."

YOU MAY ALSO LIKE: Candace Cameron Bure On The Role Faith Plays In Her Marriage

Joel also joins in on the conversation. "There is an author, our creator, and our designer that does have this superhuman, superhero perfect love for us." Moriah wholeheartedly admits that their marriage is not perfect, but when God is placed in the center, they can trust that He will lead the way.