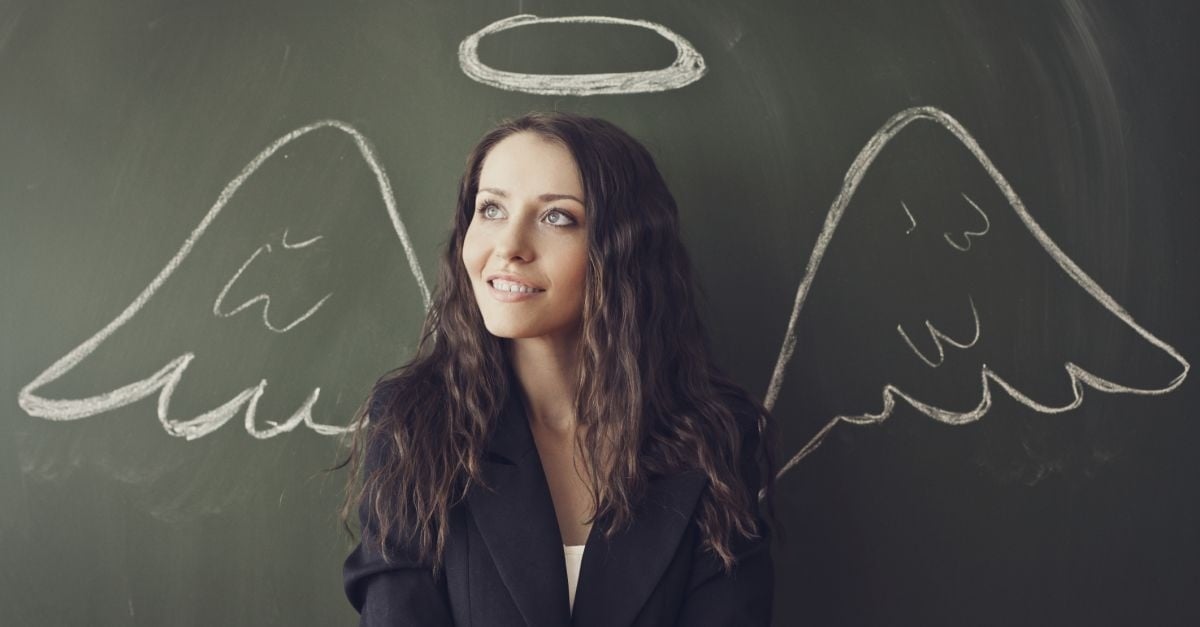 Do We Have Guardian Angels?
Read Article »

Do you have a healthy marriage?

6 Tips For A Healthy Marriage by Jim Daly

Every marriage contains its share of challenges. There will be difficult seasons in even the happiest of unions. It might be an overstatement to compare marriage to rollercoaster, but even a healthy relationship is like a country road, with its twists and turns and occasional dips. The key is how you respond to the challenges. 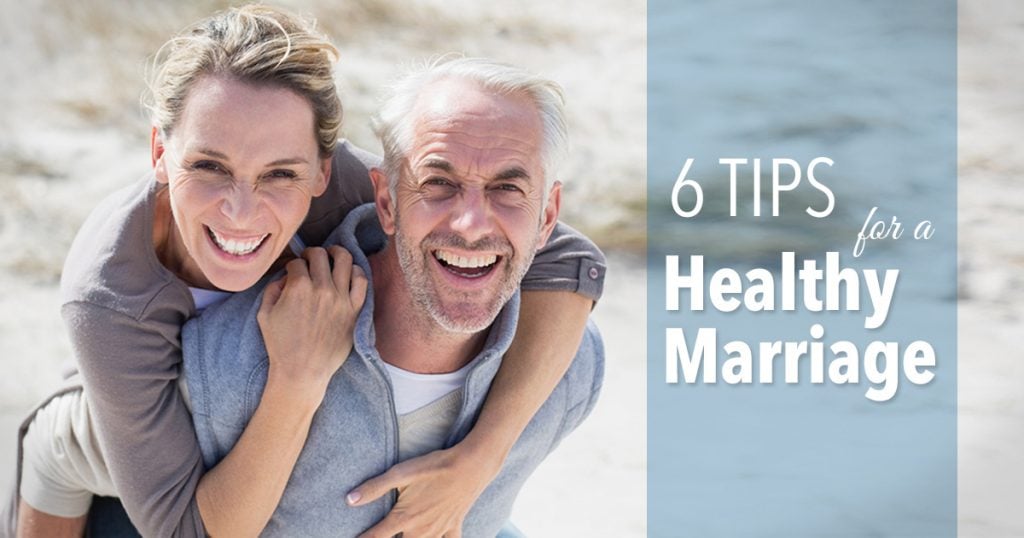 In my new book, Marriage Done Right: One Man, One Woman, I tackle this issue head-on with a candid and passionate challenge to Christian men and women to examine their own lives and behavior. Marriage is not an entitlement. It’s a gift that too many of us have squandered.

Too many couples-especially Christian couples-expect perfection. If you're going through a rough patch, is it possible you're making a mountain out of a molehill? With the help of Dr. John Gottman, I've listed six criteria of a healthy marriage that I'd like to share with you. 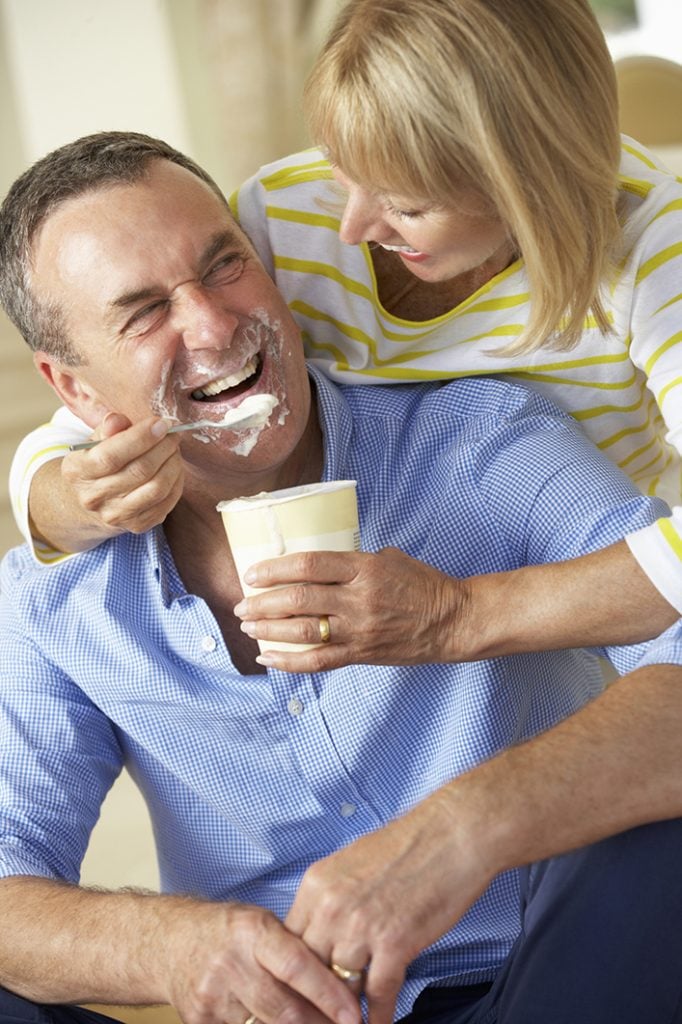 Healthy Marriage Tip #2:
A ratio of 5:1 or better of positive to negative interactions

This means that your relationship averages at least five pleasant, friendly, or loving experiences or periods of time for every hostile word, angry argument, or time spent feeling hurt or resentful. And 5:1 is the minimum!

When a wife says, "Hey, listen to this!" she is trying to get her husband's attention for a conversation. If the husband keeps on scrolling through Facebook, ignoring her, he's turning away her bid for attention. If he says "Huh?" and lifts his eyes off the sports page for a second or two, he's turning toward her-a good sign. And if he actually listens to what she has to say, that's a real connection! In successful marriages, partners turn toward each other an average of 86 percent of the time. In divorcing couples, the average is 33 percent. 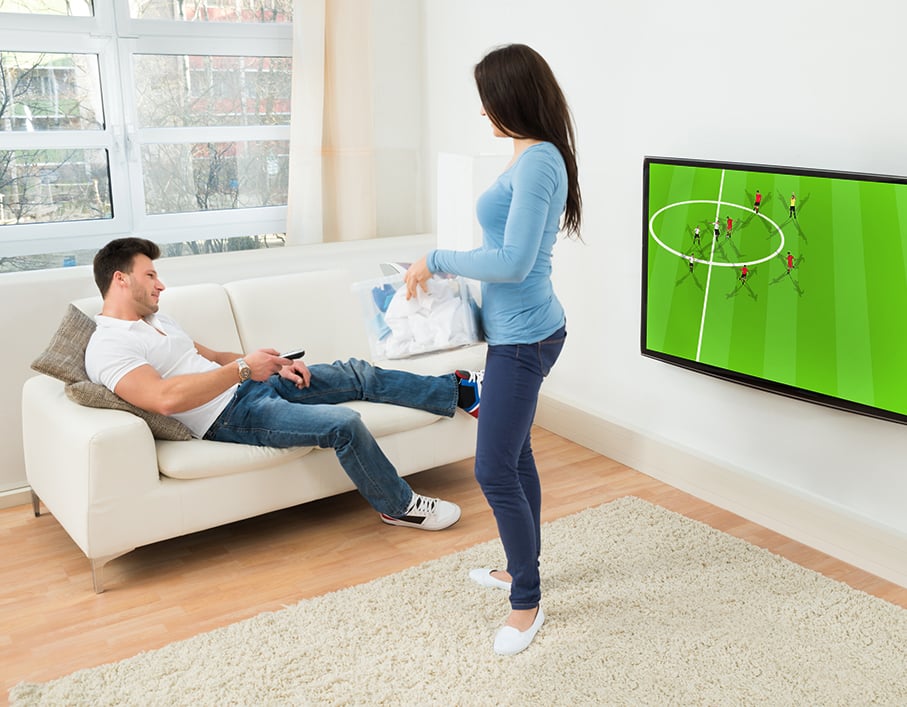 RELATED: Here Are Some Simple Things YOU Can Do For Your Marriage.

In successful marriages, disagreements are started softly, without critical, contemptuous remarks about the other person. 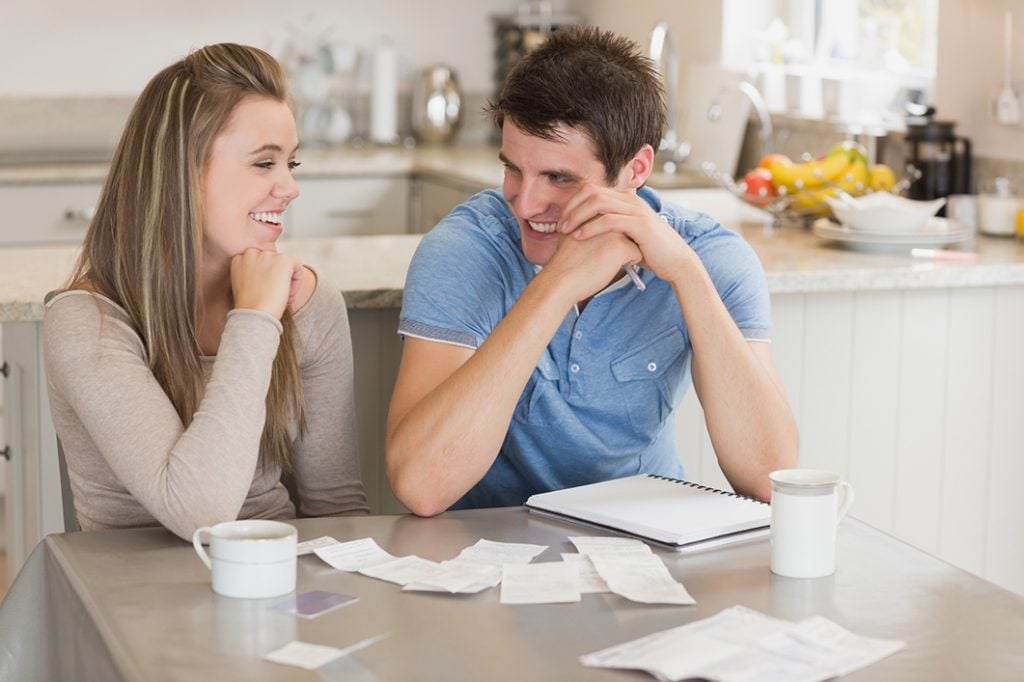 In successful marriages, husbands accept influence from their wives. If a wife says she's afraid her husband is driving too fast and he responds in irritation, "I know what I'm doing!" this is a shaky marriage. There must be give and take in a relationship. Research shows that women are accustomed to accepting influence from men. So it's crucial that men learn to do the same! 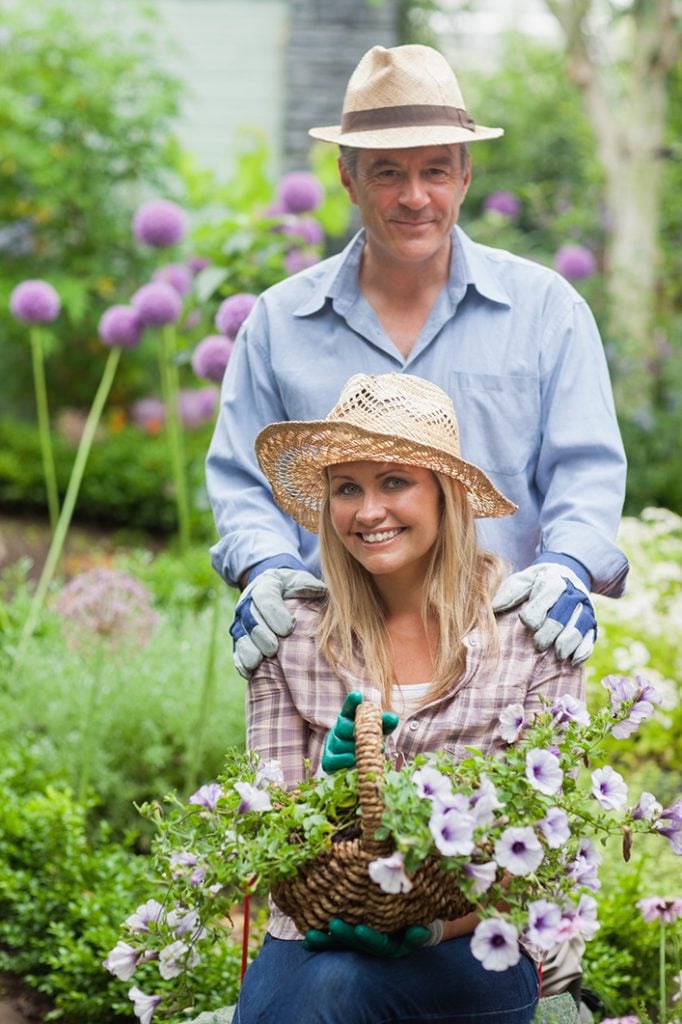 They ask questions to find out; they listen; they care!

How did you fare? I pray that you sense the urgency in my words when I remind you that next to your relationship with the Lord, the best investment you can make here on earth is the relationship with your spouse. So much hinges on the health of our marriage. Yes, marriage is difficult. But remember, it's not designed to make us happy (though it ultimately will); it's designed to make us holy.

As Erich Fromm, the late German psychologist, wrote, "If love were only a feeling, there would be no basis for the promise to love each other forever." In other words, the wedding vow anticipates the reality of radical difficulty. It's there in the fine print.

THIS CELEBRITY ISN'T AFRAID To Speak Out About Christian Marriage. 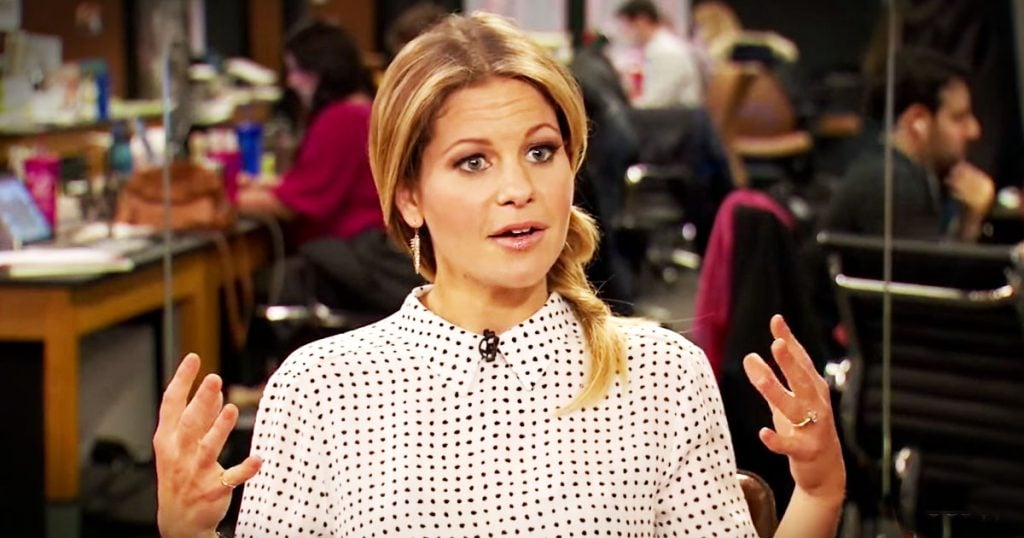 About the author: Jim Daly is president of Focus on the Family and host of the daily broadcast, heard by more than 2.9 million listeners a week on more than 1,000 radio stations across the U.S. The show was honored as 2012 Program of the Year by the National Religious Broadcasters (NRB). His latest book, Marriage Done Right: One Man, One Woman, hits bookstands in June 2016.