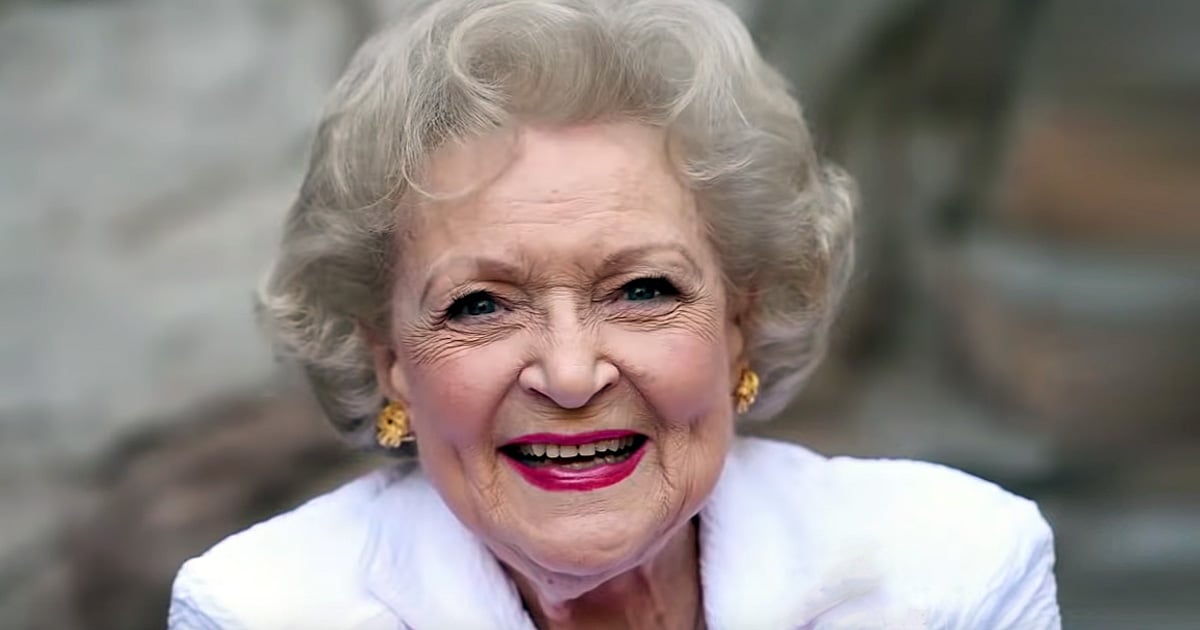 Betty White, Age 98, Shares Her Story Of Over 9 Decades Of Happiness
Read Article »

Country singer and Christian celebrity Josh Turner shares his testimony in his most recent ‘I Am Second' video. In it, Josh speaks candidly about chasing his dreams and the trials he’s faced while doing so.

"It's been a wild ride," says Josh. "It hasn't been just positive stuff. There's been some really tough, challenging things that I've been through."

In Josh Turner’s ‘I Am Second’ video, the singer goes on to list all of the things he's endured, just physically, over the years.

"Everything from spinal stenosis, to my vocal injury back in 1996, I've broken my jaw, I've chipped numerous teeth, I've gashed my chin open, I've had two broken noses, I got hit in the head with a brick, I've had two concussions...just recently, I've had sinus surgery."

The list goes on and on for him. But Josh says that the things in life that are worth it, whether it be your job, your marriage, or your children, are worth fighting for. He says that he commits these things to prayer on a daily basis. The country singer knows that he wants his faith to have a firm foundation in every dream or goal that he goes after.

And Josh knows that without Jesus, nothing in this world can bring you true satisfaction.

Josh Turner later explains how he can relate to the two disciples that Jesus called out to on the Sea of Galilee. He called them to throw down their nets and follow him. Jesus wanted to make them fishers of men. He called them into something bigger and better.

The country star says that God did the same thing for him. He called him away from his comfort zone, away from his hometown, and had a dream for him to go after in Nashville, TN.

"God knew what potential I had. He knew that He had given me a talent and I was supposed to use it. And I chose to do that."

And now Josh is using his gift to share his faith with others.

"Not only have I made country music, but I've said from the day I got my record deal, that this is not just about me. I want to be able to have a platform to where I can make a positive impact in people's lives."

Josh knows that God is good, and he wants to let the people that listen to his music know that as well. What a great reminder that we can all use the gifts that we've been given to the glory to God!