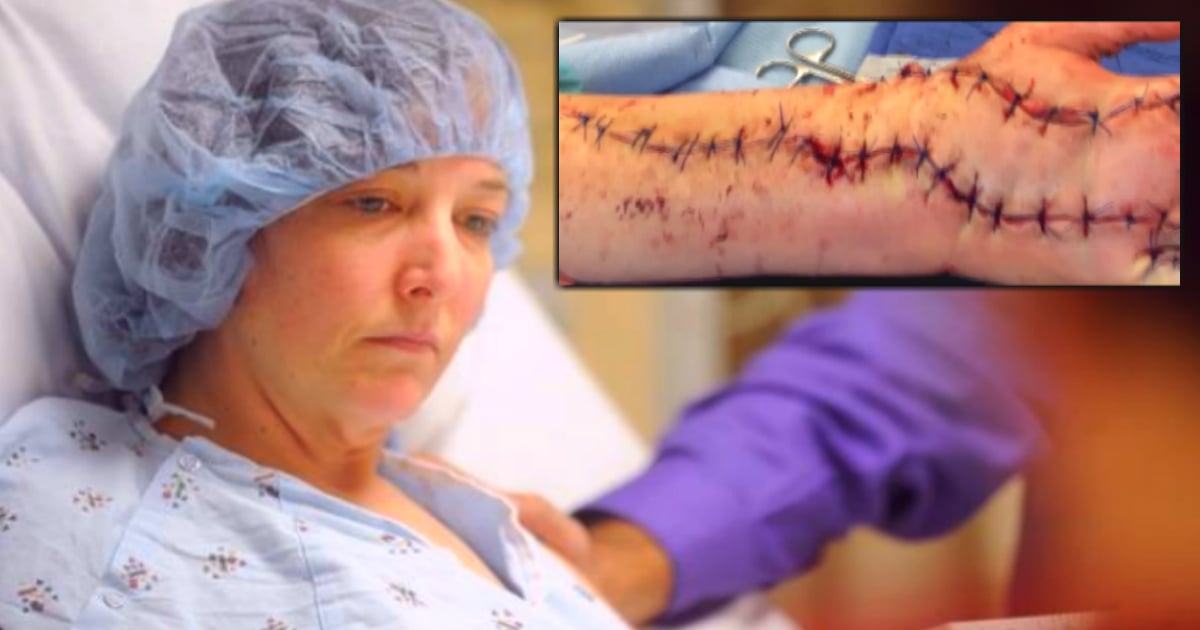 After accepting Jesus Christ in 2013, the guitarist and co-founder of the heavy metal band Korn walked away from it all. But years later, God called guitarist Brian Welch back. And in his second testimony video for I Am Second, Brian shares the powerful reason why.

Brian Welch is best known for playing guitar in the heavy metal rock band Korn. But what many people do not know is that Welch left that world behind in 2005 when he became a born again Christian. Welch even overcame his battle with drug addiction after handing it all over to God.

For years, he embarked on a successful solo career but there was still a calling in his heart. It was at a music festival in North Carolina where Welch reconnected with his former bandmates and performed on stage with them.

Guitarist Brian Welch Back With Korn To Do God’s Work

A few months later, this Christian rocker officially rejoined the band, but now he had a renewed purpose for the Lord.

"I know the music's crazy but mainly the lyrics are about pain and they come from a real and raw place. People need hope. There are addictions like crazy in that world. There's depression and there's been a lot of suicide stories happening. What better place to be having the meaning of life that I carry. I know the answer for the meaning of life."

A lot of people may not associate heavy metal with God, but that is exactly why Welch feels like it's the perfect place to witness.

"It's not the most popular thing to do at a rock concert, is talk about Christ. Now I'm doing it because it's the most realest thing that's ever happened to me in my life."

What a powerful I Am Second testimony from this unique Christian artist.