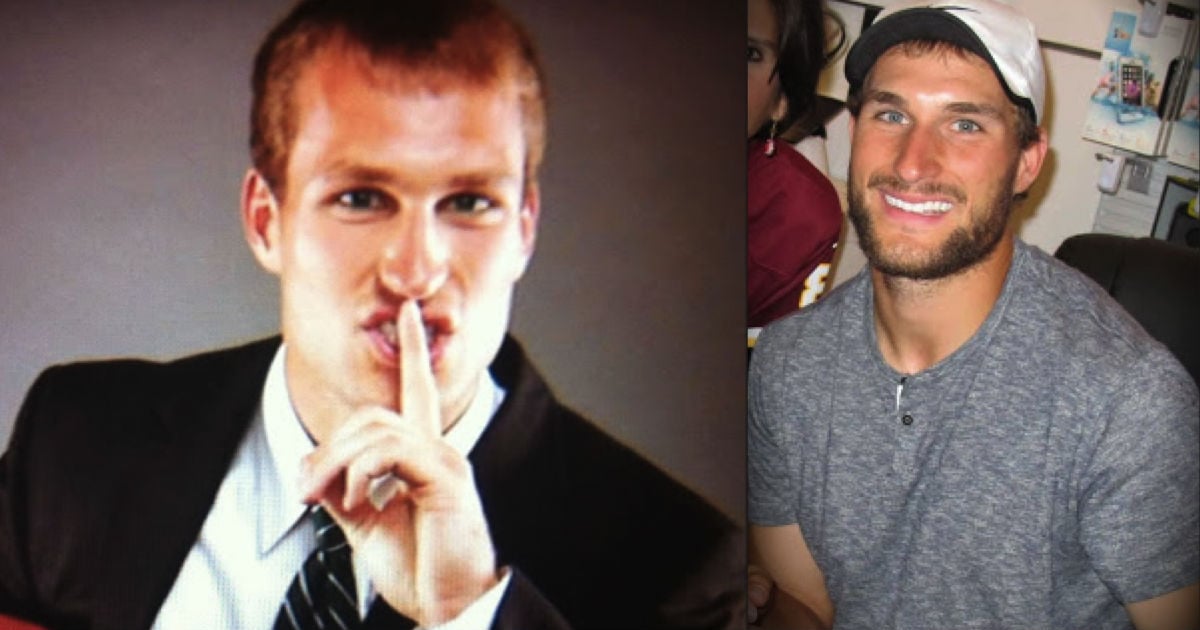 Henderson Lentz was just an ordinary teenager going to school, playing sports and hanging out with his friends. . .until he said a prayer that would change his life forever!

While Henderson was at summer basketball camp for his school, he collapsed on the court and his heart stopped beating. Henderson stopped breathing. In an instant, he was just gone. His mom stared on from the stands, shocked. . . and then she started screaming. “I screamed, loud, and I was just tormented that he was dead.” his stunned mom said. 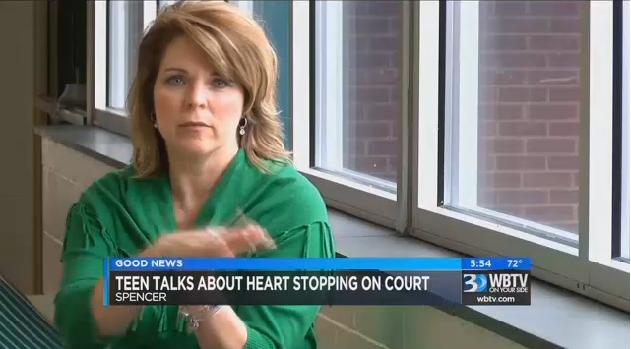 “He didn’t collapse, he just kind of looked like he was sliding into his bench,” Henderson’s mom, Jill Lentz, said.

She had been recording his game on her cell phone when she watched her son go down, falling face-first onto the floor.

“It’s like everything just shut down,” she said. “It was just Henderson, it was just me.”

Henderson had suffered a cardiac arrest, and coaches and an off-duty EMT performed CPR for nearly 15 minutes before EMS arrived. Once they arrived, they immediately used an automated defibrillator to shock his heart into beating once again.

So much time passed, concerned bystanders walked his mom out of the gym so she wouldn't see workers give up on her dying son. One can only imagine how hard Jill must have been praying for her son! 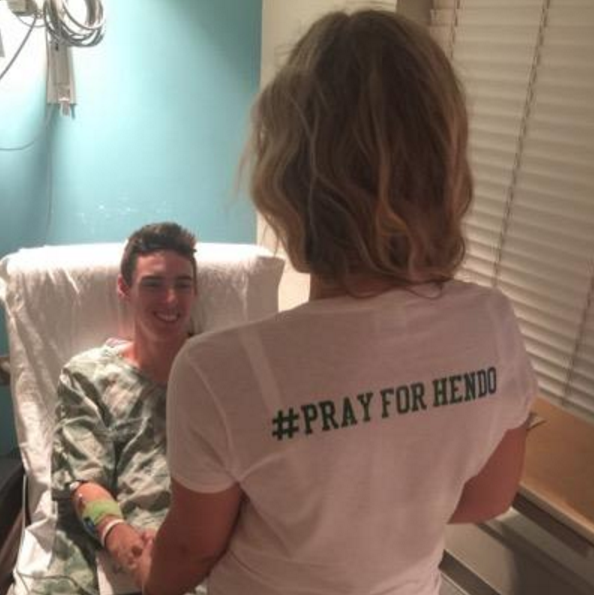 Then, a miracle happened, and Henderson began to breathe again. Jill very vividly remembers a coach coming over to say, "Henderson is asking for you."

The relieved and grateful mother went with Henderson as he was rushed to the local hospital for the first of several heart surgeries the 17-year-old would undergo. 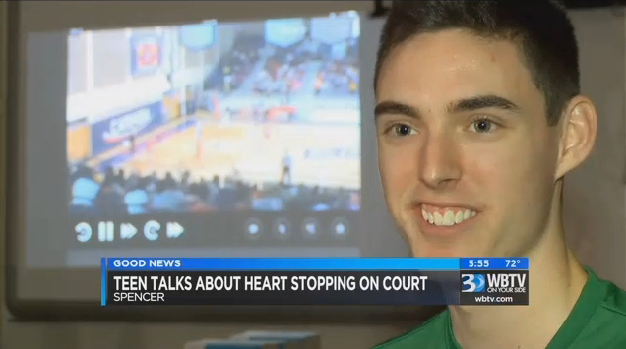 "They ran all the tests that they could do and they never did find anything wrong, so I'm just trusting that the Lord will keep me safe," Henderson said.

Here’s the part of the story that truly gives me chills. It’s about what Henderson had prayed to God just two days before he died. "The Sunday before, I had actually prayed that the Lord would give me a testimony and somewhat break me and make me humble," Henderson said. 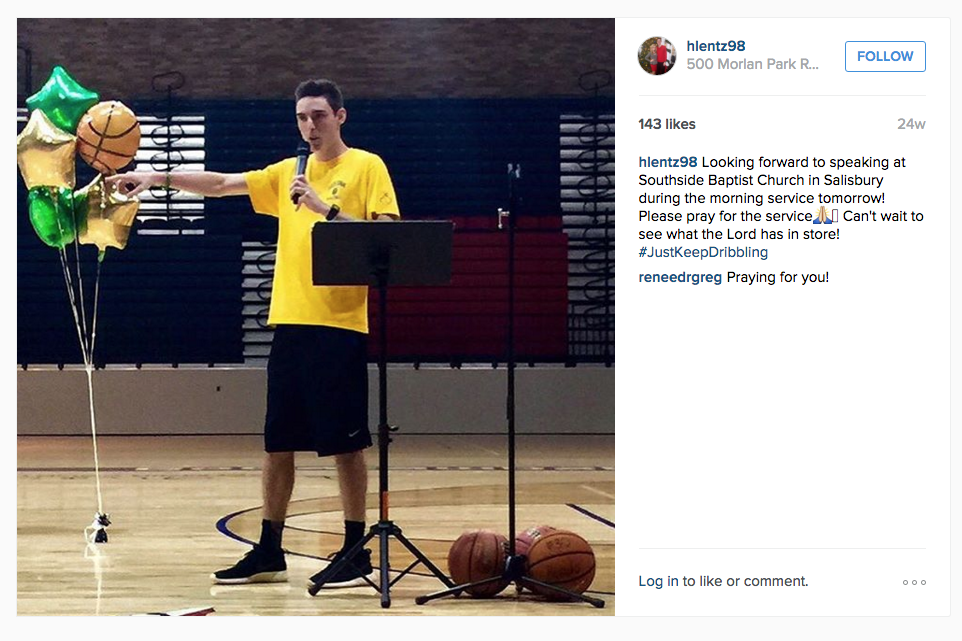 "He gave me that opportunity two days later." 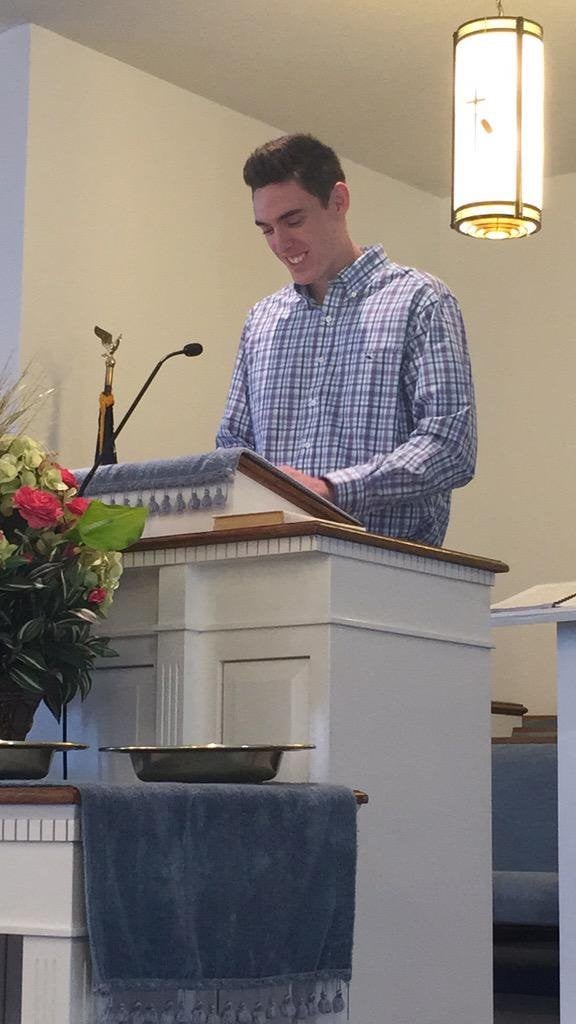 Henderson now gives all the glory to God for changing his life for the better and blessing him with the opportunity to share his testimony with others, which he does every opportunity he can!

@hendo_98 got to share about the miracle God did in his life tonight! Thank you @preacherjason for taking him. pic.twitter.com/zQRaE9KnzP

See how this NFL Quarterback is using his popular catchphrase to help charity!

This teen was preparing to commit suicide when God spoke to him!