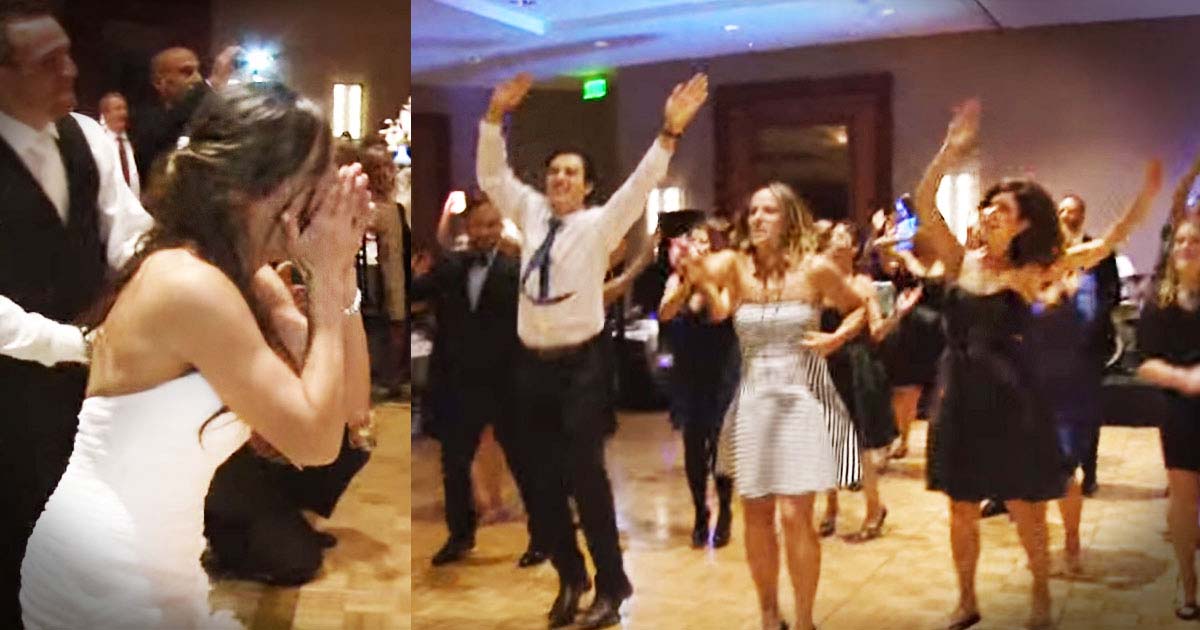 Using Fame For Something Bigger

"You like that?!" It's a question that is typically asked after a meal that you prepared that you just knew didn't turn out right. Your husband sits down to eat…After he finishes his last bite, he says, "Sweetheart! That was delicious!" You respond by saying "You like that?!" The shock. The awe. The satisfaction of a bad meal turned good.

Well, at least that's how it goes in my house.

But if you have a football lover in your household, then the phrase,"You like that?!" has a completely different meaning. 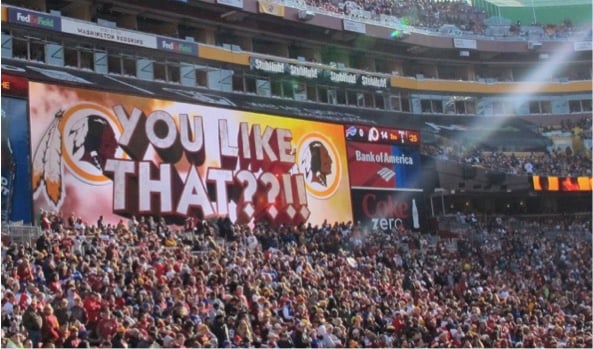 It's actually an expression that Washington Redskins quarterback, Kirk Cousins, shouted after leading his team to a comeback victory over the Tampa Bay Buccaneers in October. And since then, it's become his signature catchphrase.

It took no time for this slogan to gain popularity amongst Redskins fans — a marketer's dream come true. Just imagine all of the merchandising potential!

Kirk did, in fact, trademark the expression. And he could have easily cashed in on its popularity for his own personal gain. But he chose to do something very different. And it's all because of Jesus! 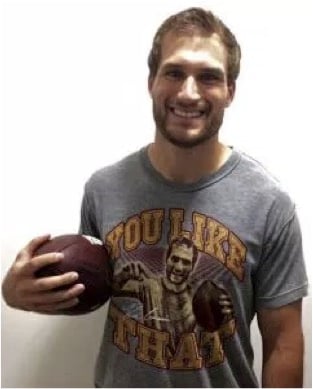 You see, Kirk started his walk of faith when he accepted Jesus as his Lord and Savior at the tender age of 7. But it wasn't until he was older that he truly realized what it means to truly follow Christ. He says,

"But it wasn't until...about my junior year of high school that I started to realize the sacrifice and commitment that it took to be a Christian, to ‘walk the walk' and to really live the life that Jesus lived and to follow after Him with everything you got; and not just (be) somebody who claimed to be a Christian."

Now that Kirk had caught the attention of the nation, he realized this was the time God was calling him to "walk the walk." Instead of using his newly trademarked catchphrase for his own profit, as many others would, he decided to use his popularity to make and sell t-shirts for charity. 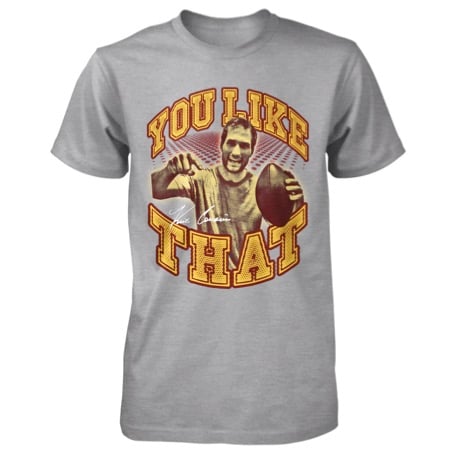 It's this commitment to Jesus that makes Kirk the kind of athlete that moms and dads won't mind their sons looking up to. Kirk said,

"One of my favorite verses is Colossians 3:23-24: ‘Whatever you do, work at it with all your heart, as working for the Lord, not for men, since you know that you will receive an inheritance from the Lord as a reward. It is the Lord Christ you are serving.'"

Kirk serves the Lord in everything he does, on and off the football field. And his t-shirts were no exception to this.

Over a 15 day period, Kirk sold 4,473 shirts — far exceeding the campaign goal of 500 shirts — and he raised over $41,000! The money will be donated to the International Justice Mission to support "ending violence and oppression of the poor worldwide". Cousins said this donation will cover the cost of "six rescue operations of slaves as well as their immediate and long-term aftercare training."

What an amazing way to use your fame and popularity to help those in need, as well as to glorify our Lord. And Kirk knows that honoring God comes with a far greater reward than this world could ever match. He says,

"Having a faith in Jesus Christ allows you to have an inner peace, a peace that passes all understanding, as the Bible says. At the end of the day, I have an inner joy, and if I keep honoring Him and having a relationship with Him, He's going to have my back."

If Kirk were to ask God, "You like that?" the answer would surely be "Yes!"

Here’s another Christian NFL player who’s not afraid to speak about Jesus! 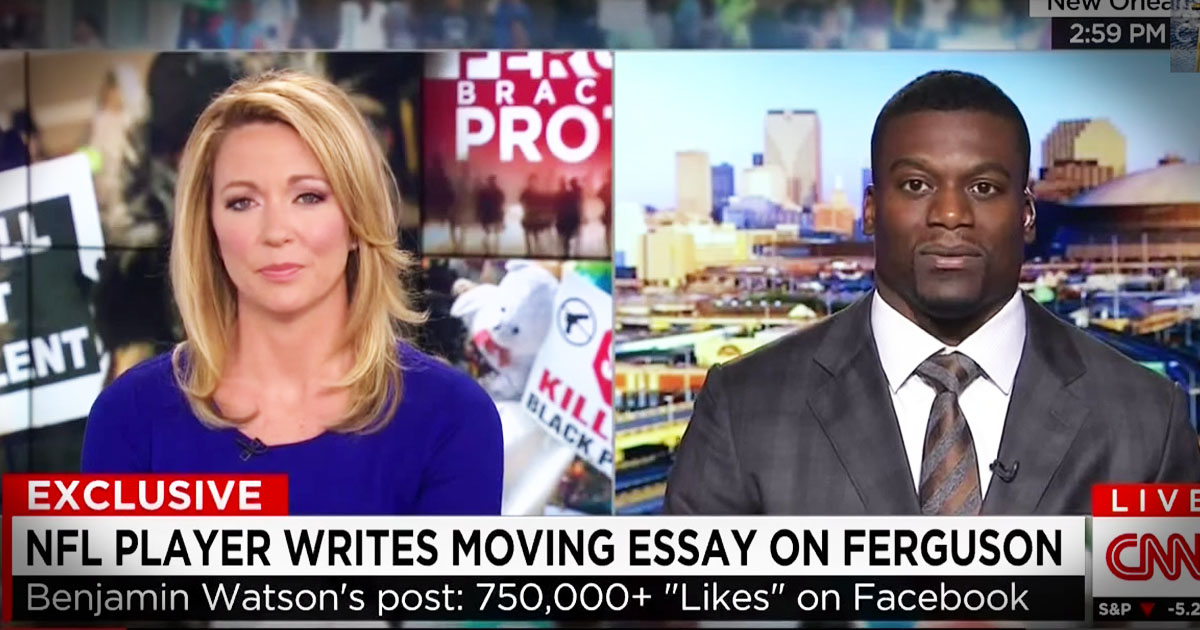 Credit: Beyond The Ultimate / WTVR

This young man can’t stop praising God after what He did in his life!