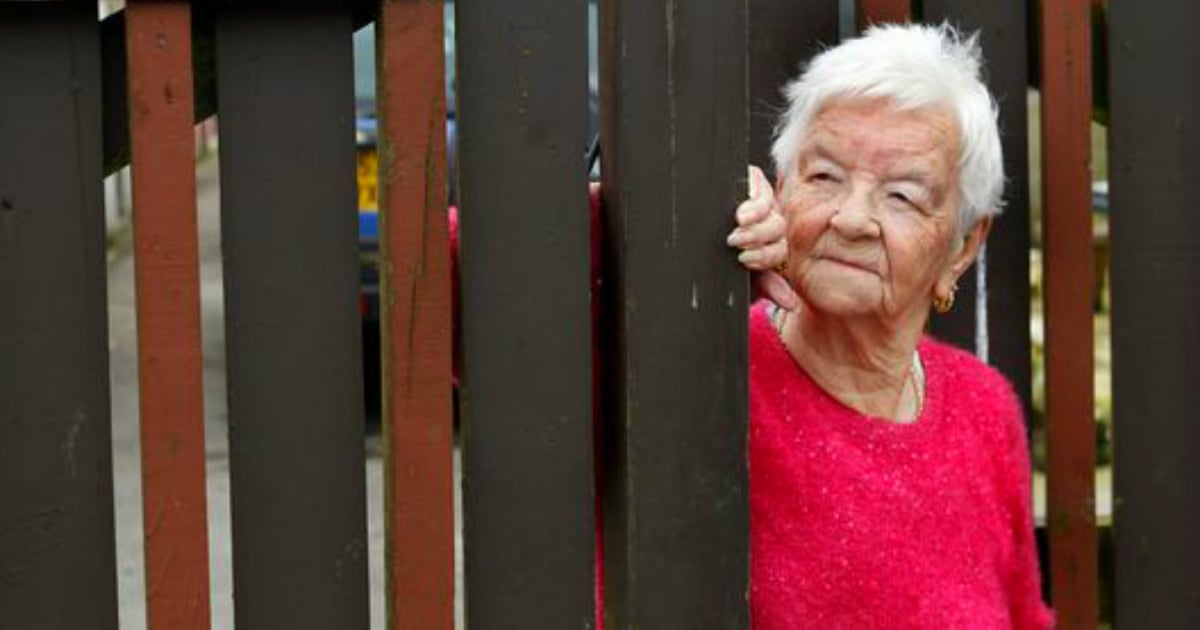 You have got to watch this video when firefighters saved premature twins on New Year's Eve. It is so touching!

On New Year's Eve, firefighters got a call that a lady was in active labor. She needed help getting to the hospital so they hurried to help her. The mom-to-be was pregnant and was going into premature labor. 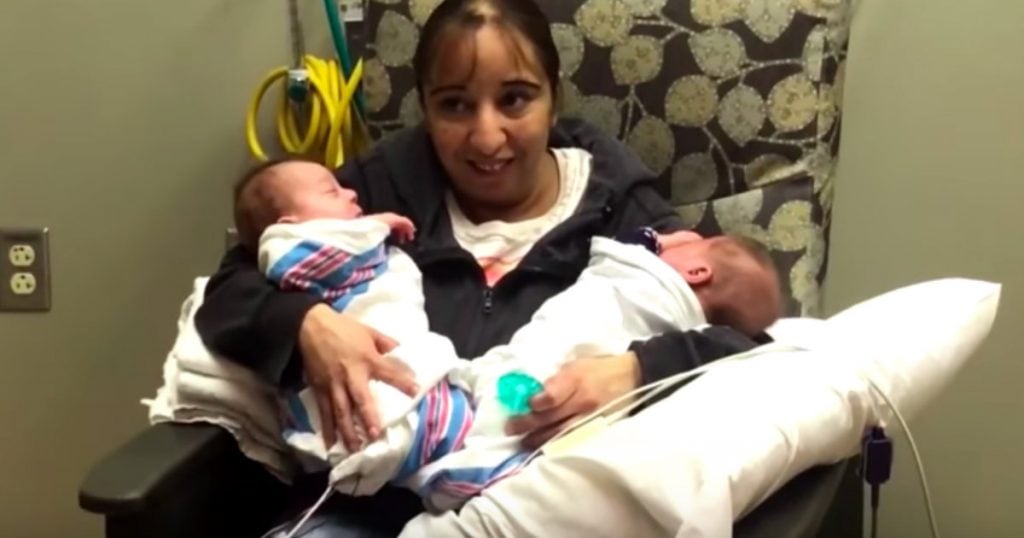 She was really concerned about her baby surviving. The baby will be born really early so they were hoping that everything will be alright. The firefighters rushed the new mom-to-be to the hospital so that she can give birth. And they got her there as quick as they could. 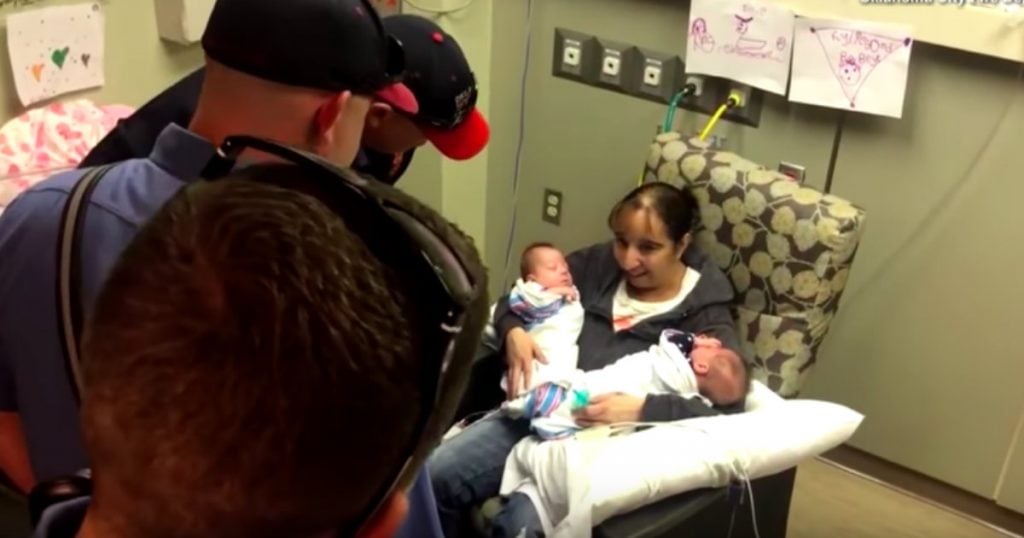 No wonder why she went into early labor. And thank the Lord, the babies survived. Had they not responded so quickly, who knows what would have happened. I am sure this was a very rewarding way to bring in the New Year. 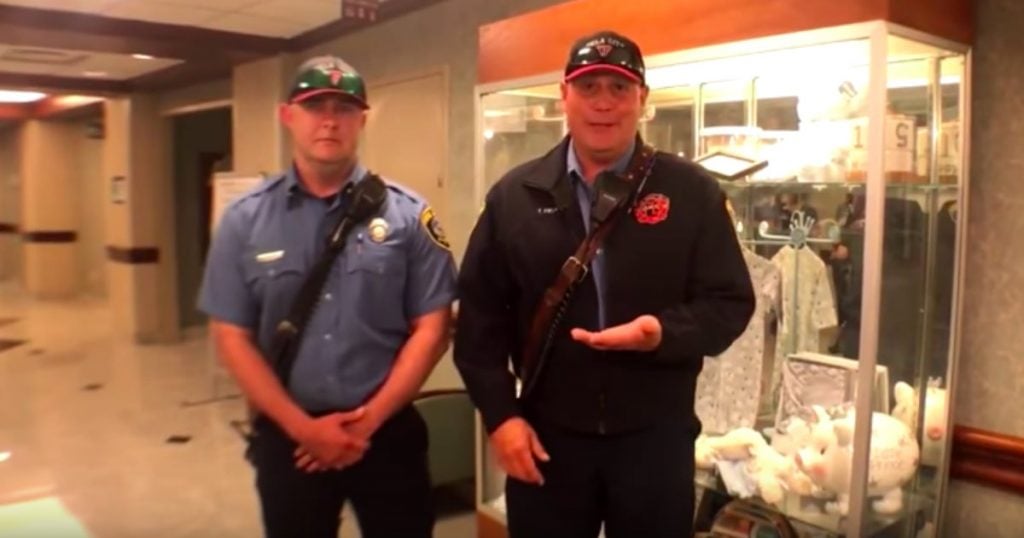 The team had not seen her and the babies since she went into labor. Most times firefighters are not able to follow up with some of the people they helped. But these group of heroes was able to visit the mom and her twins. The babies were still in the NICU, but the babies were growing well. They were so elated to see each other and they were so glad to see that the babies were doing well.

YOU MAY ALSO LIKE: Compassionate Firefighters Comfort Scared Children After a Car Crash