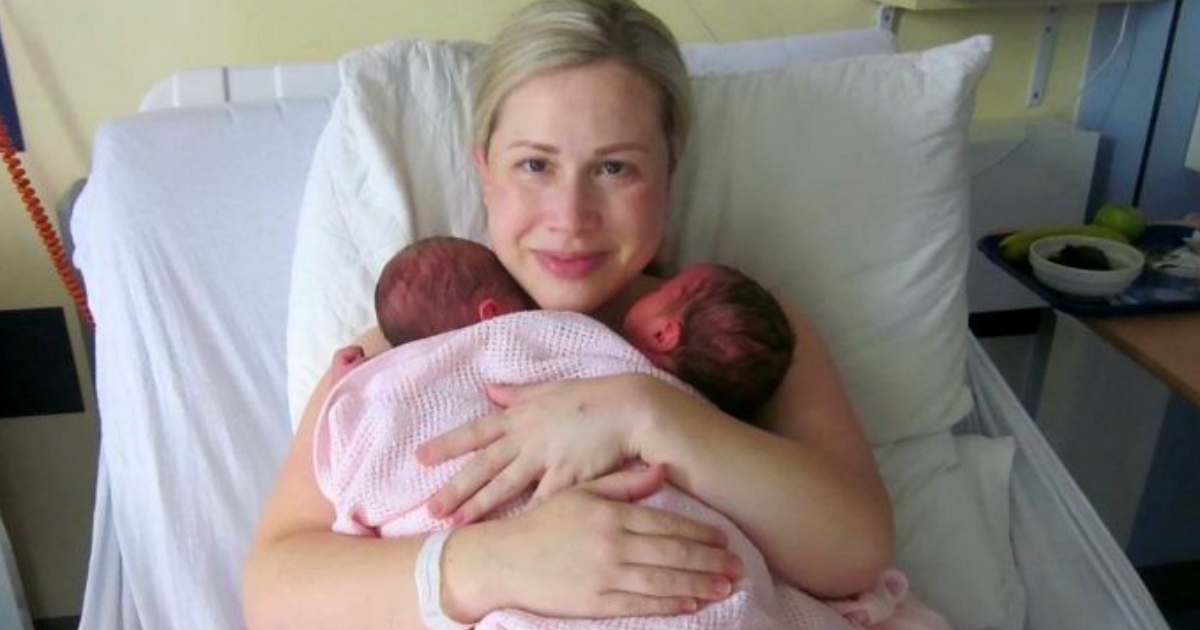 Nancy Abell couldn’t stop worrying after she came across Katharina Groene alone in the woods. And it’s a good thing. The mother’s instincts saved a young hiker from certain death!

RELATED: Voice In The Trees Leads Couple To A Miracle Find

Nancy Abell was out for a walk on the Pacific Crest Trail in Washington State when she came across a young hiker from Germany. The hiker’s name was Katharina Groene. And as the two struck up a conversation, Katharina told Nancy a bit about her journey so far.

What Nancy didn’t know was the reason Katharina had traveled all the way from Germany to the U.S. to complete the hike.

Katharina had given up on people. But what neither she nor Nancy knew at the time was that their meeting was anything but chance. It was divine intervention. God brought the two together for a very important reason! 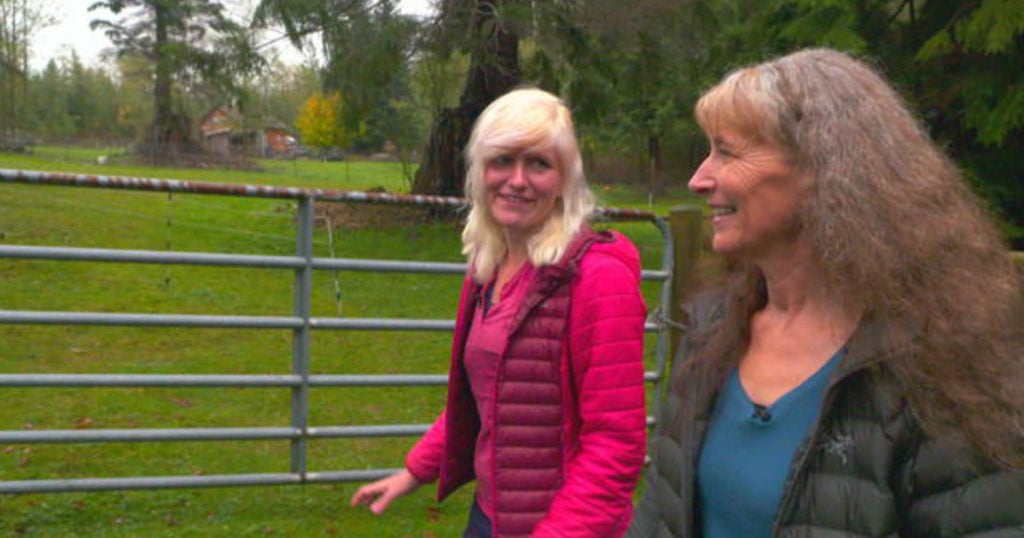 As Katharina filled Nancy in, she also shared her plans to continue hiking alone up to the Canadian border. And this immediately sent off all the alarms in Nancy’s mom brain!

“She was from Germany. She had no idea what she was getting into,” Nancy explained.

Even though Katharina was sure she’d be fine, Nancy adamantly tried talking the young hiker out of continuing on alone. She even played the mom card.

“In fact I told her, ‘If you were my daughter I wouldn’t let you do this,'” Nancy says.

Having already walked the first 2,500 miles of the trail alone, Katharina had no intentions of stopping. Try as Nancy might to convince her otherwise, Katharina had made up her mind.

Nancy returned home but couldn’t shake the feeling that her new friend was in grave danger. 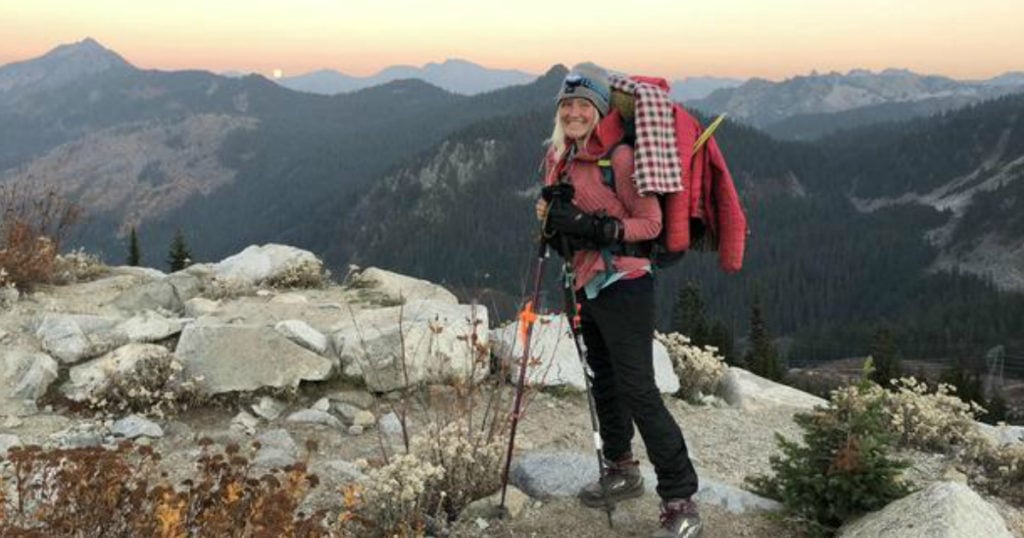 Nancy continued to worry about Katharina. Knowing the young girl didn’t have any snowshoes, she kept a close watch on the weather. And when the forecast showed two-feet of snow on its way, she couldn’t ignore her fear any longer.

“I was really stressed out. I felt really compelled that I really needed to get help for her,” she said.

It was a tricky sell to 911. Technically, Katharina wasn’t missing and Nancy was a stranger. But somehow, she managed to convince emergency teams to take her hunch seriously.

And thank God! Because the mother’s instincts saved a young hiker from death certain death.

When the Snohomish County Sheriff’s department finally located Katharina, right where Nancy suggested they look, they found her frostbitten and freezing to death. Had they not found her when they did, responders estimate she only had about another day of life left. 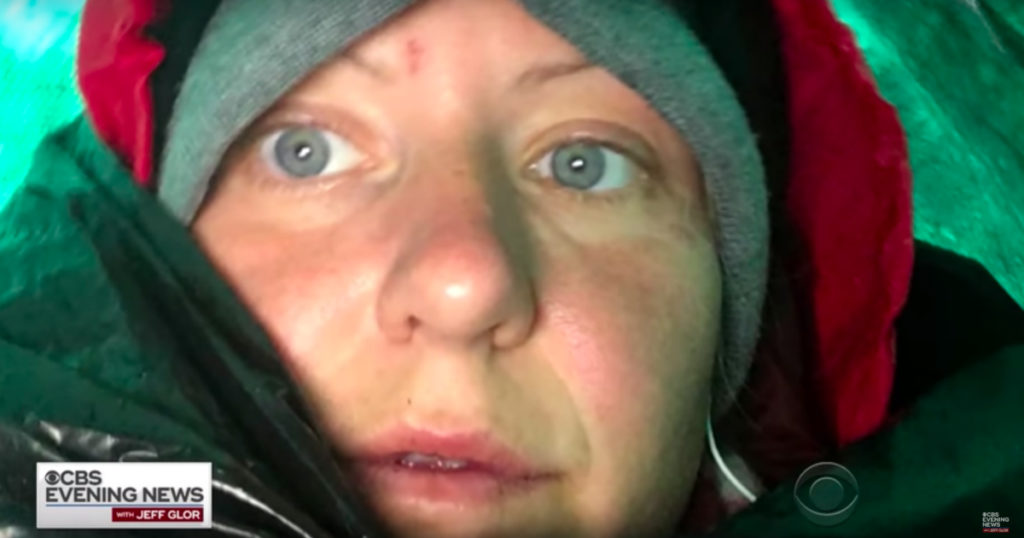 Before heading back home to Germany, Katharina accepted Nancy’s invitation to pay her a visit. She wanted to thank the woman who saved her in more ways that one. It wasn’t just about saving Katharina’s life. Nancy’s refusal to give up on finding her helped this girl who’d lost her faith find it again.

And for others needing their hopes restored, Katharina had some advice.

“Come to America,” she said.

God brings people together for different reasons. And clearly, He pulled these two together for a much bigger purpose!