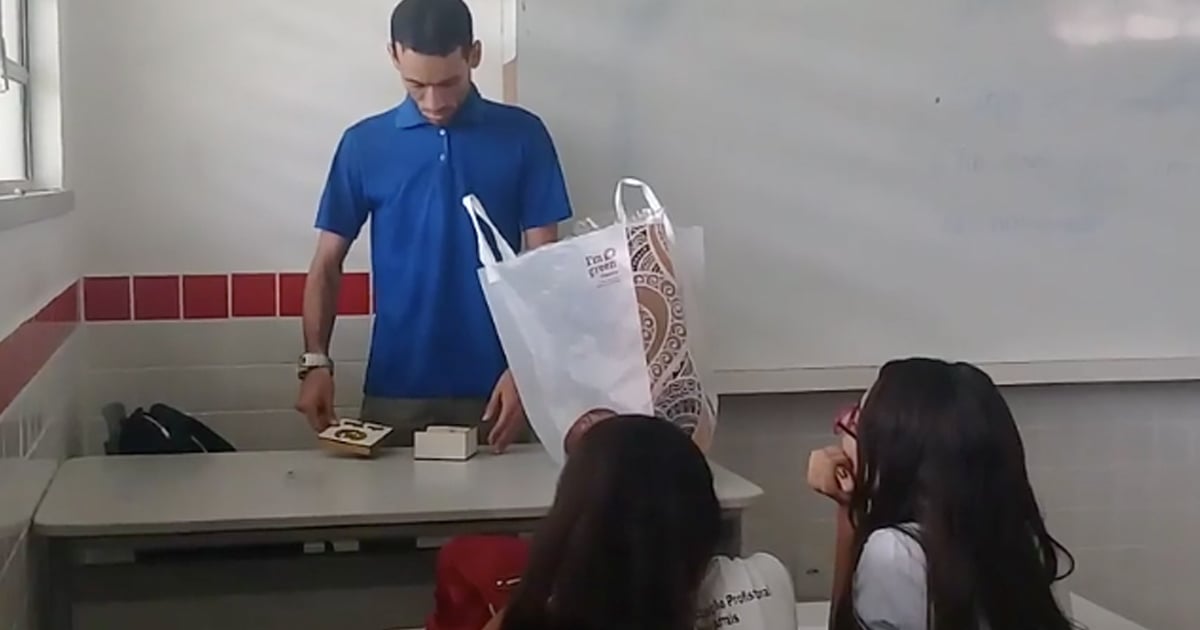 When singer Andy Grammer paid the bill for a table of five older ladies, it’s because he was missing his mom. But then one of the ladies said something to reveal the pop star’s real-life act of kindness was actually a case of divine intervention!

God always has a way of showing up when we need Him the most. We can feel His love through the actions and words of others. And that’s just what happened when singer Andy Grammer felt the urge to do something nice for a table of strangers.

Andy is a record producer, songwriter, and singer. He garnered national attention with upbeat songs like “Honey, I’m Good” and “Keep Your Head Up.”

But regardless of fame, stars are just like us. They have good days and bad.

No matter how old you are, losing a parent is never easy. And even though Andy lost his mom nine years ago, he still finds himself missing her often.

“Today is 9 years since my sweet mother left this world,” Andy wrote on Facebook on the 9-year anniversary of his mother’s passing. “I remember standing at this spot shell-shocked as we lowered her body into the ground. All I knew was I had lost my center, that there was a huge hole in my world and that it could never be filled.” 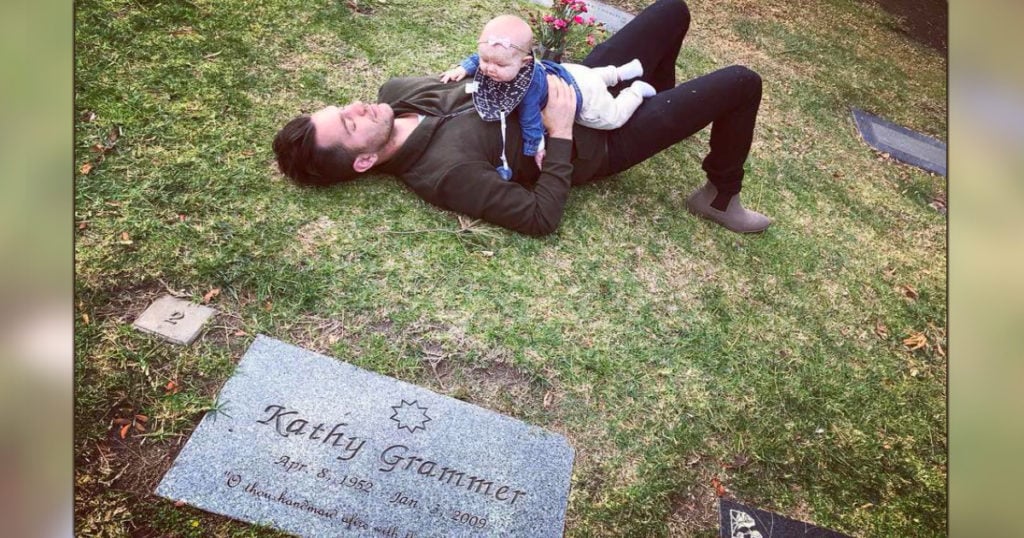 And as he sat eating breakfast at a restaurant, a table across the way got him thinking about his late mom.

At the table sat five little, elderly ladies — Mary, Beth, Joan, Margaret, and Betty Ann. The sweet pals were carrying on, and something about it made Andy miss his mom terribly. Suddenly, he felt the overwhelming urge to pick up their tab.

RELATED: Single Dad Leaves Tip For Waitress Who Stood Out For A Special Reason

Turns out that urge was more than just the memory of his mom. It was a God nudge!

Andy quietly settled the ladies’ bill with their waitress. He was planning to just leave and let it be an anonymous act of kindness. But something (ahem – perhaps the Holy Spirit?) compelled him to go talk with the ladies first. But Andy never expected what happened next!

When Andy shared what he’d done and why, one of the ladies (Mary) stood right up with her arms spread wide.

“Come here,” Mary said. “I lost my son and really needed this."

Mary wore a special button on her shirt. It had a picture of the son she’d just lost to cancer. 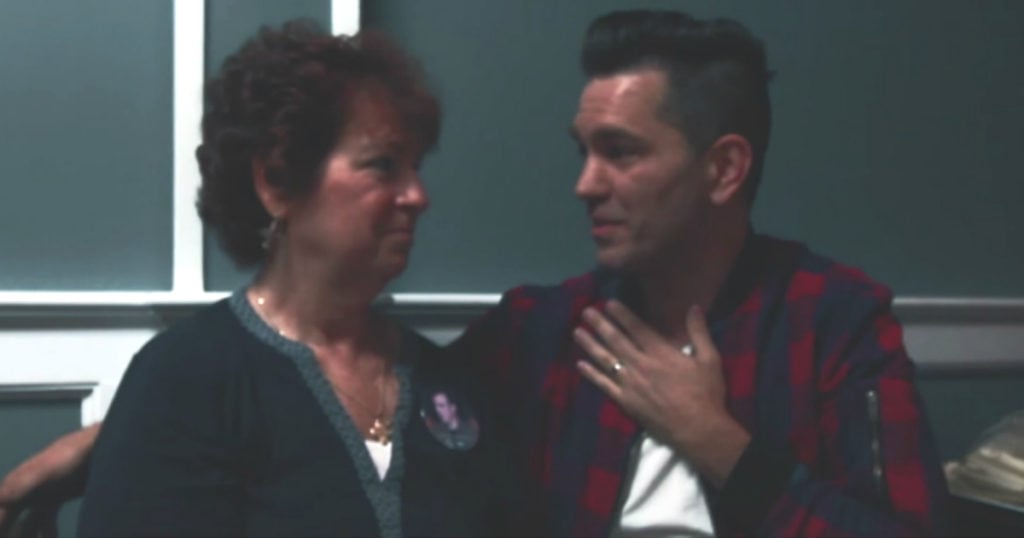 And after all that nudging, it’s clear to see that Andy’s real-life act of kindness was no coincidence. It was 100% divine intervention!

God put Andy in the right place at the right time to bless Mary. As Andy grieved his mother and Mary grieved her son, God used their pain to bring them together in a special way.

After taking some time to get out all of his tears, Andy spent some time chatting with Mary about the emotional moment, as well as her son. Isn’t our God awesome?!

YOU MAY ALSO LIKE: Man's Question Of Friend's Salvation Is Answered Through Divine Intervention