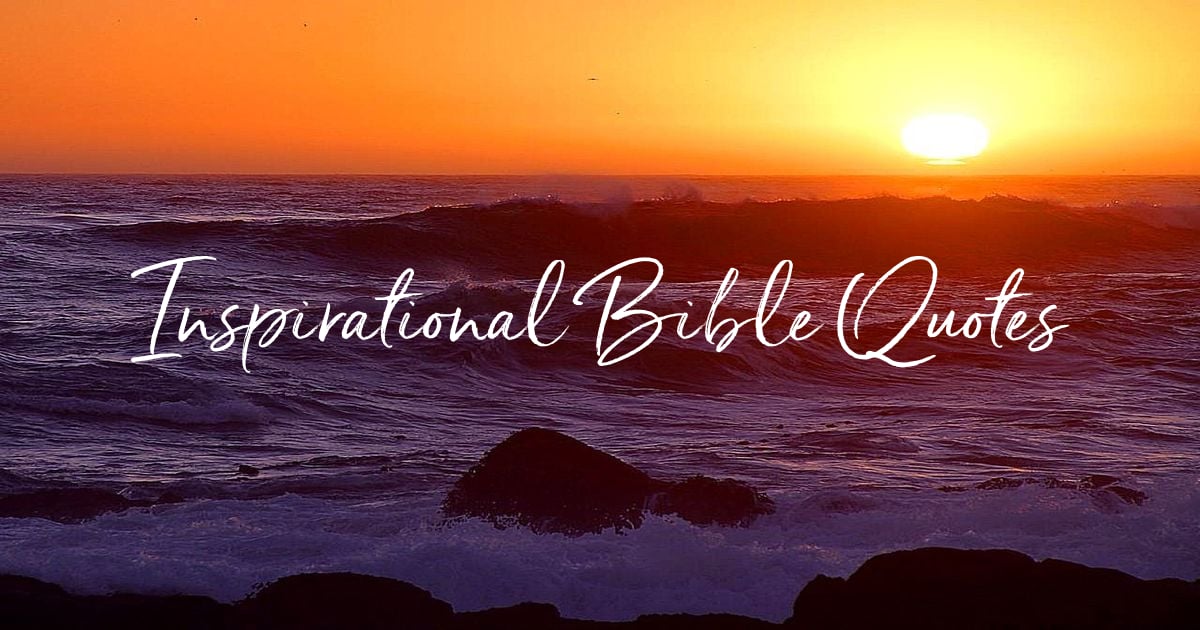 Losing a loved one is never easy. It’s especially difficult when the loved one takes their own life. Such is the case with megachurch pastor Andrew Stoecklein. And Kayla, the widow of the pastor who committed suicide, is inspiring so many with her unwavering faith during a time of such intense grief.

When megachurch pastor Andrew Stoecklein took his own life, he didn’t just leave behind a wife and three young sons. The heartbreaking tragedy also left behind so many questions that can’t be answered this side of Heaven.

When Kayla, the widow of the pastor who committed suicide, delicately broke the news to her boys, the oldest — 5-year-old Smith — couldn’t help but ask many of those questions, including “Why didn’t he say goodbye?”

The unknowns are so often the stumbling blocks in our faith. It’s when we need God the most, but usually when we get angry and seek Him the least.

That’s what makes Kayla’s response to her husband’s tragic and shocking death so inspiring. As the widow of a pastor who committed suicide, she is choosing to stand in faith, even in the harshest circumstances. She continues to trust in God and is letting Him guide her through the valley.

Plagued By His Own Demons

Andrew’s death comes after a personal battle with depression and anxiety. We often forget that church leaders are fallible human beings, just like you and me. Ministry is a calling but it’s also really hard work. Anxiety, insecurity, and mental health issues plague pastors just like the rest of us.

RELATED: 20 Bible Verses To Cast Off Fear And Remind You That God Is In Control

In fact, not long before his tragic death, Andrew pointed out how the Bible is filled with stories about mental health, such as the story of Elijah.

“Elijah, he pinpoints the pain,” Andrew said in his message on August 12, 2018. “He acknowledges that he is filled with anxiety and depression and suicidal thoughts. And you see mental illness on display. Now that is something that we don’t like to talk about much, do we? Especially not the church. And what’s odd to me about that is from cover to cover in Scripture, it’s filled with men and women who’ve struggled with their emotions and feelings and have been honest and we have these Scriptures that have been preserved to read and relate to these feelings and emotions.”

Things really started getting hard for Andrew after the passing of his beloved father, David Stoecklein. David was the founder of Inland Hills Church in California. But on October 9, 2015, he died from cancer at the age of 55 and Andrew took over as Lead Pastor.

The job of leading a church brings along its own fair share of stress and worry. And Andrew tried to balance those responsibilities with his own personal struggles.

RELATED: Pastor Encourages Those Who Struggle With Depression And Anxiety

Even years after his father’s passing, Andrew still found himself wrestling with grief. Then, he and his family experienced threatening encounters with stalkers, eventually forcing them to move.

Next, Andrew started having some major health complications, followed by severe anxiety and panic attacks. Eventually, in April of 2018, the church elders forced Andrew to take a sabbatical.

When he returned several months later, everyone thought things were getting better. But then an attempt to take his own life just a few weeks later landed him in the hospital on life support. He passed away the next day.

“Last night, the love of my life, the father of my children and the pastor of our incredible church took his last breath and went to be with Jesus. It wasn't the miracle I was hoping for but he is now in heaven with his dad, free of pain, free of depression and anxiety,” Kayla reported on social media.

Widow Of Pastor Who Committed Suicide Leans On Faith

Losing her husband the way she did crushed Kayla. Moments like these force us to examine our faith. Do we truly believe the things about God we say we do?

While Andrew’s dad battled leukemia, Andrew and Kayla clung to the phrase "God's Got This." And now, in the face of such sorrow, Kayla and her family made the choice to continue to believe that promise.

“We don't understand it, we hate it, it makes us angry, we can't even breathe, but we are trusting God,” she said.

And that’s exactly what faith is. Choosing to believe even in the darkest moments.

It’s our natural inclination to want to blame God when things go wrong in this broken world. But Kayla boldly and bravely put the blame right where it belongs in a beautiful letter she penned to Andrew.

“The enemy knew what an amazing man you were — The enemy knew God had huge plans for your life.” Kayla goes on to say, “The enemy saw how God was using your gifts, abilities, and unique teaching style to reach thousands of lives for Him. The enemy hated it and he pursued you incessantly. Taunting you and torturing you in ways that you were unable to express to anyone.”

Be sure to take the time to read Kayla’s full tribute to her husband HERE.

No Matter What, Choose Faith

As Kayla continues to walk through grief, she also continues to cling to God. Each post she writes, whether for social media or the blog the family started when Andrew’s dad got sick, is so inspirational. It’s a beautiful example of how to grieve with hope.

“Until we meet again I will cling to my Father in heaven,” she wrote in her letter to her husband. “He will carry me through every second, every minute, every hour of every day. I read a verse this morning (Psalm 16:8) and I know God is reminding me that even now, in the midst of my deepest pain that He has got this.”

Because faith is a choice. It’s believing in the things unseen. How God can make anything good come from something as terrible as a passtor who committed suicide is impossible to imagine.

And yet, that’s just what He’s doing.

“Your story, your life, and your death is opening the floor for conversations all around the world.” Kayla says in a post titled Mess to Miracle, “Your story is helping people to share their hidden thoughts and secret struggles with their family and friends. Your story is paving the way for an even bigger conversation about how the church can better come alongside people with mental illness, including pastors. God is using your story and this tragedy to do miracles in the lives of other people.”

Andrew’s death is a harsh reminder of just how unpredictable and dark life can be, even for those who follow God. But like the widow of the pastor who committed suicide, make the choice to lean on God in those times of uncertainty. He goes before us. And all that is unknown to us is known to Him. He will carry you through!

“Therefore we do not lose heart. Though outwardly we are wasting away, yet inwardly we are being renewed day by day. For our light and momentary troubles are achieving for us an eternal glory that far outweighs them all. So we fix our eyes not on what is seen, but on what is unseen, since what is seen is temporary, but what is unseen is eternal.” 2 Corinthians 4:16-18

For another powerful response to the pastor who committed suicide, check out this post about why we need to trust the Father's sovereignty.