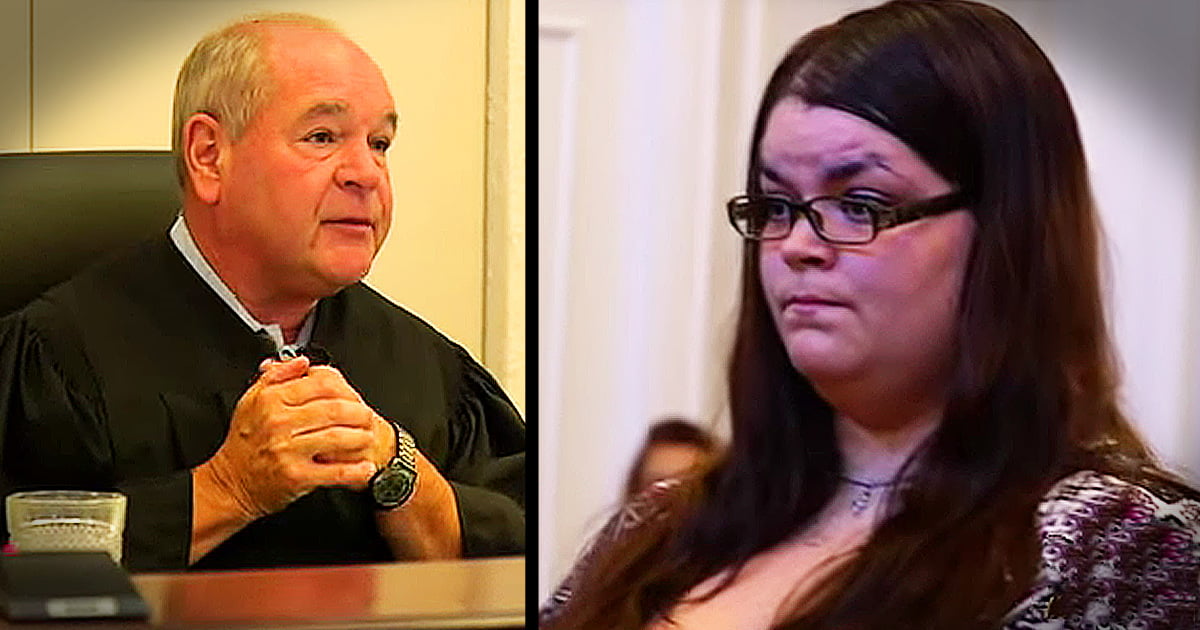 An estimated 900 people were gathered at a church in Oklahoma City when Monty Williams took the stage to give his wife’s eulogy. In a time of such loss, you might expect to see weakness. But the NBA assistant coach was the picture of strength. And the incredibly powerful message he delivered revealed an unshakable faith that is truly inspiring.

Monty is known to the general public as the Assistant Coach for the NBA basketball team, the Oklahoma City Thunder. But to those who know him better, Monty is known as a deeply devoted Christian, as was his wife of 20 years, Ingrid Williams. The two even co-authored “Look Again 52” together — a guide to explore the Bible throughout a year.

Ingrid tragically died because of injuries she sustained in a car accident. The collision occurred after a speeding SUV lost control, crossed over the yellow line and hit Ingrid’s car head-on. Both Ingrid and the woman driving the SUV lost their lives. 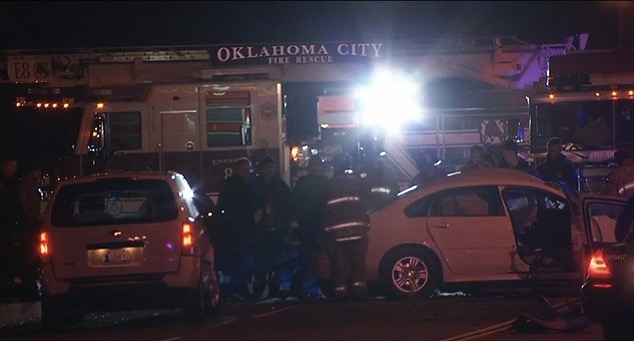 The unexpected tragedy suddenly left Monty a widow and single father to the couple’s five children. It’s just the kind of heartbreaking blow that leaves many questioning their faith. But for Monty, there was no question that God always makes good on His promises, and he found comfort in the assurances God gives to all of those who trust in Him.

“God will work this out,” Monty said. “My wife is in heaven. God loves us. God is love. And when we walk away from this place today, let's celebrate. Because my wife is where we all need to be. And I'm envious of that. But I got five crumb-snatchers I've got to deal with. I love you guys for taking time out of your day to celebrate my wife. We didn't lose her. When you lose something you can't find it. I know exactly where my wife is. I'll miss holding her hand. I'll miss talking with my wife.”

One of the most powerful moments came when Monty addressed the woman responsible for the accident:

That family didn't wake up wanting to hurt my wife. Life is hard. Life is very hard. And that was tough. But we hold no ill will towards the Donaldson family. And we, as a group, brothers united in unity, should be praying for that family, because they grieve as well.”

RELATED: Billy Graham’s Advice On What To Do When Your Faith Is Fading

It was a stunning display of grace and forgiveness. It was a testament to just how strong Monty’s faith is, which had an impact on all who were there.

“If you know Monty, you’re a better person for knowing him,” said David West, a player for the San Antonio Spurs. “It’s a really tough situation for his family. He’s a courageous man. I envy his strength and his courage. That was probably one of the most powerful moments of my life, sitting there listening to him have the strength to stand in front of his children and ask everybody to pray for the other lady that lost her life. It showed strength and courage I’ve never experienced in my life. So our hearts are with him.”

But of course, that strength comes from the Lord:

“This is hard for my family, but this will work out. And my wife would punch me if I were to sit up here and whine about what is going on. That doesn’t take away the pain, but it will work out because God causes all things to work out. You just can’t quit; you can’t give in.”

Monty’s faithful obedience is an incredible inspiration for us all. Be sure to listen to his entire speech below, and to keep him and his family in your prayers.

LISTEN: 93-Year-Old Veteran Hitchhiked for Chocolate to Share with His Love

YOU MAY ALSO LIKE: Steve Harvey Gives Audience Members An Encouraging Speech On The Set Of Family Feud