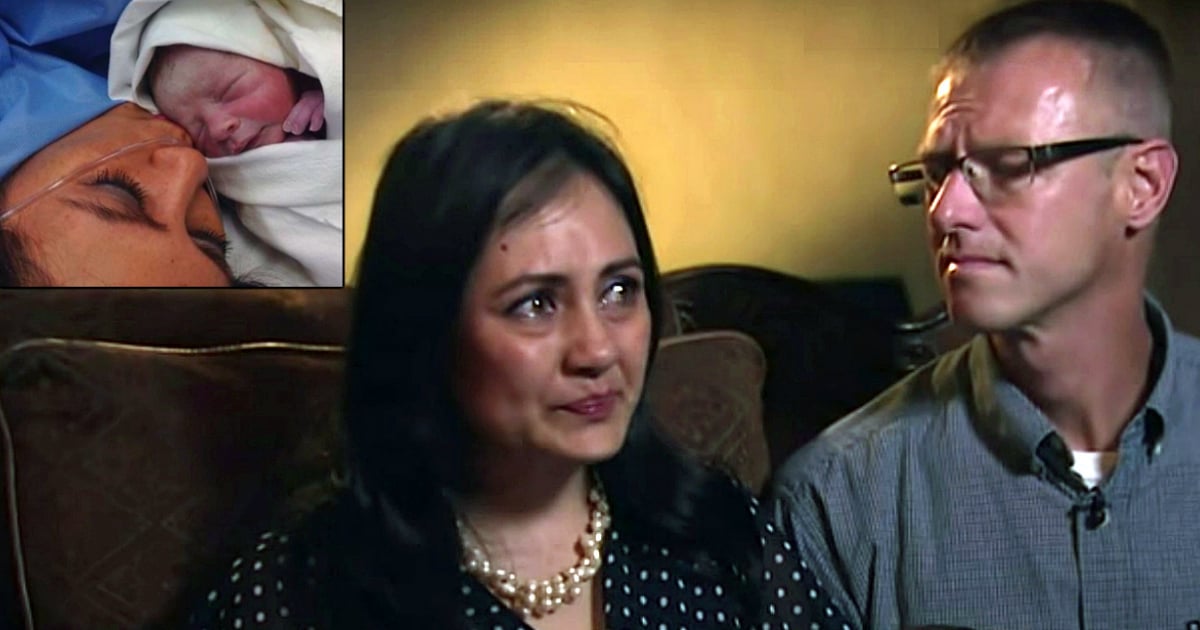 When God put the dream in Jason and Melinda Simmons’ heart of adopting a 2-year-old boy with Down Syndrome, they knew He’d be faithful to complete it. Through divine intervention, Chip and Joanna Gaines helped make this dream come true. And the couple just knows it’s all part of God’s plan!

Every year, Chip Gaines encourages fans to dream big as a part of his annual Chipstarter contest. After reviewing all of the entries, Chip invites the finalists of his choosing to fly to Waco, Texas for a final interview on stage at Magnolia Market’s annual Silobration.

RELATED: Local Pastor Gets Unexpected Call From Chip Gaines And It Changed Everything

Jason and Melinda Simmons just so happened to attend the Magnolia Market Silobration in 2017. The Missouri couple didn’t know at the time, but this was all a part of a bigger plan!

Jason and Melinda have been married for 21 years. And God blessed them with a 14-year-old daughter and 10-year-old twins. But in 2018, the couple felt a calling to bring home a 2-year-old boy with Down Syndrome from China.

“We believe that children with special needs are absolutely deserving of a family,” Melinda explained. 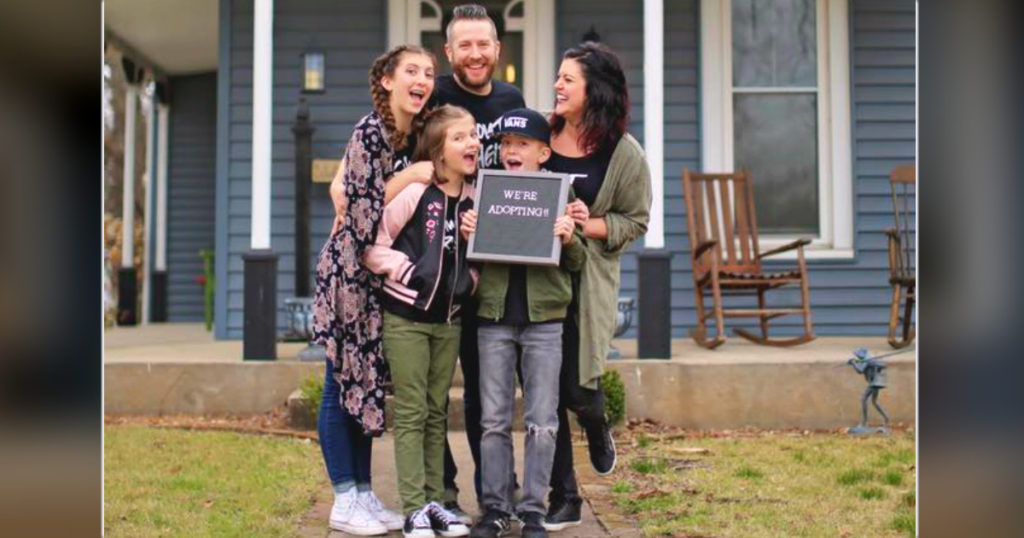 Jason and Melinda believed in their hearts that God wanted them to do this adoption debt-free. And so, they started the difficult task of raising funds any way they knew how. From GoFundMe donations to bracelet and T-shirt sales, the determined couple started taking steps to make their dream come true.

But Melinda points out the adoption process “is very long and very stressful and very expensive.” And soon, she and Jason realized they were going to need a miracle to make this happen. And that’s when God sent them a sign!

When Chip Gaines announced plans for the second year of the contest, Chipstarter 2.0, he posted a teaser video on Twitter with highlights from the 2017 Silobration. And lo and behold, about 6 seconds in, Melinda’s face popped up the footage!

Where would we be without dreamers? I mean, think about it.. Some of the greatest achievements our society has ever seen started with a simple idea, a vision, or a dream. And no matter what, through trials or tribulations, those people went after it with everything they had. pic.twitter.com/gew1MXBmJy

“Guess what Chip? We absolutely do not believe that this is a coincidence,” Melinda pointed out in their application video. “We do, however, believe in divine intervention.”

And so, Jason and Melinda submitted their video to the Chipstarter contest, pleading with Chip and Joanna Gaines to help them bring their 2-year-old son home from China.

Apparently, Chip and Joanna Gaines recognized God’s hand in Melinda’s cameo, too. Because the Missouri couple received exciting news. Chip had selected them as one of the six finalists, providing them with a paid trip to Waco for the 2018 Silobration!

According to the contest rules, only two of the finalists would be chosen as the Chipstarter grand prize winners. But this year, unbeknownst to anyone on stage, Chip and Joanna Gaines helped all six finalists see their dreams come true!

“The moment that we found out that all six finalists were actually winners was one of the most special moments of our lives,” Melinda said. “The dreams on that stage represented so many different backgrounds and visions and it was just beautiful to see all of the dreams fulfilled.”

Through the Chipstarter program, Chip and Joanna Gaines gifted the Missouri couple $16,203, the remainder of funds needed to bring home their son, Ezra James. With the rest of the money the couple raised on their own, they have a total of $36,000 to see the adoption through!

“This whole experience has been surreal,” Melinda said. “I just had a feeling that we were going to be a finalist. I felt like it was God's plan. But when it actually happened-it was nothing short of amazing.”

YOU MAY ALSO LIKE: Joanna Gaines Slammed By Outraged Fans Over Photo Of Baby Crew At The Doctor

Thank God Chip and Joanna Gaines are willing to listen to those nudges from the Holy Spirit. We pray for a smooth adoption process for the Simmons family and have no doubt they will be a blessing in little Ezra James’ life!