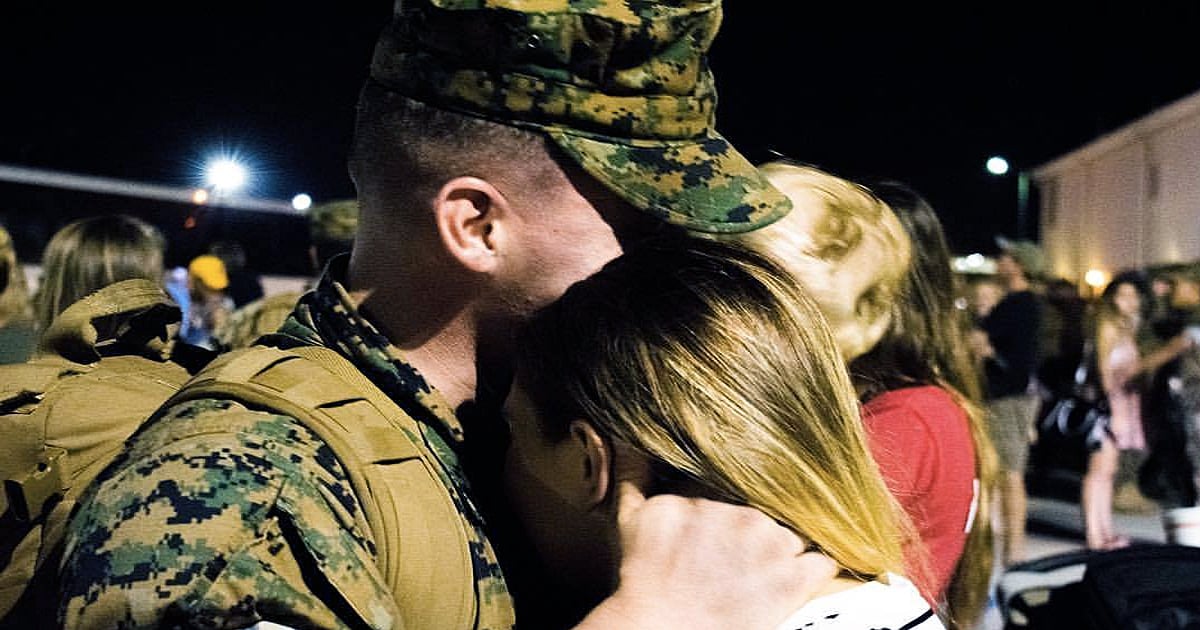 Congratulations are in order as Chip and Joanna Gaines’ baby boy, Crew, has arrived. And the whole Gaines’ family, along with all of their fans, are over the moon!

Counting Down To Chip And Joanna Gaines’ Baby

In January 2018, Chip Gaines shared a HUGE secret with all of his Twitter followers. In typical Chip style, he humorously revealed how a romantic evening left him and Joanna expecting another blessing from the Lord — baby #5.

Hint #3 You might recall a few months back.. the ever amazing, ever romantic @JOHNNYSWIM was in Waco. And they put on a little too romantic of a concert.. anyways, one thing led to another, & we are officially pregnant. And I could not be more EXCITED! #5 #7ThePerfectNumber 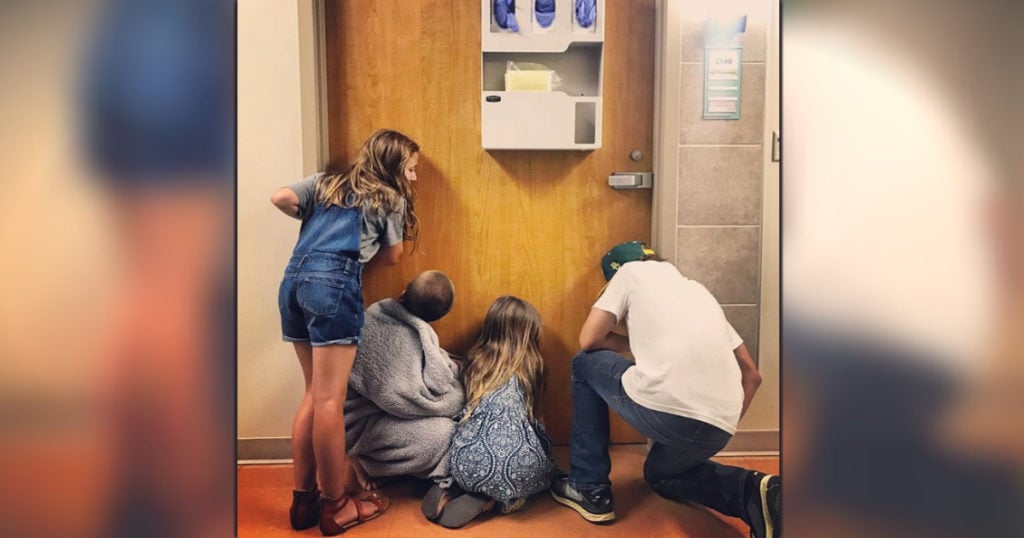 From wondering how Joanna would decorate the nursery to trying to guess #5’s gender and potential name, fans have pined the months away speculating on all things related to Chip and Joanna Gaines’ baby.

Everyone thought there was still some time to go. Joanna’s due date wasn’t rumored to come until mid-July. But it turns out the sweet little nugget didn’t want to keep us in suspense too long.

Chip Gaines took to Twitter to let everyone know the wait was over!

And then there were 5.. The Gaines crew is now 1 stronger! 10 beautiful toes and 10 beautiful fingers all accounted for, and big momma is doing great! #blessedBeyondBelief

Crew Gaines decided to make an early arrival on June 23, 2018. Proud mama Joanna (40) wasn’t too taken aback considering the precious boy was “a sweet surprise from day one.”

Our baby boy, Crew Gaines, is here and we couldn't be more in love. He made an unexpected (and speedy) entrance into the world two and a half weeks early – which is fitting given he was a sweet surprise from day one. Thank you for all your thoughts and prayers. We are so grateful.

The couple broke from their usual naming convention when dubbing their newest addition Crew. Previously, the pair gave their boys names starting with “D” and the girls starting with “E.”

Chip wanted to stick with this tradition, while Joanna wanted to switch things up.

“I want a C name, he wants a D name,” Joanna said in a previous appearance. “I say he got the boy, so I get to pick the name.”

And it looks like Joanna won out. Wise decision, Chip. After all, you know what they say — happy wife, happy life!

And there’s certainly plenty of joy in the Gaines household now that Crew has joined the family.

It’s been eight years since the Gaines’ have had a baby in the house. So newborn crew is truly a special blessing from God.

"I have forgotten almost everything, so it feels brand-new," she said. "I tell Chip that I feel 25, and in my mind, there's something about it that gives me an extra kick in my step. Forty and pregnant ... who would have ever thought that was going to happen? But I'll take it!"

And everyone seems to be settling right into life on the farm as a family of seven!

“Children are a heritage from the LORD, offspring a reward from him. Like arrows in the hands of a warrior are children born in one's youth. Blessed is the man whose quiver is full of them. They will not be put to shame when they contend with their opponents in court.” Psalm 127:3-5