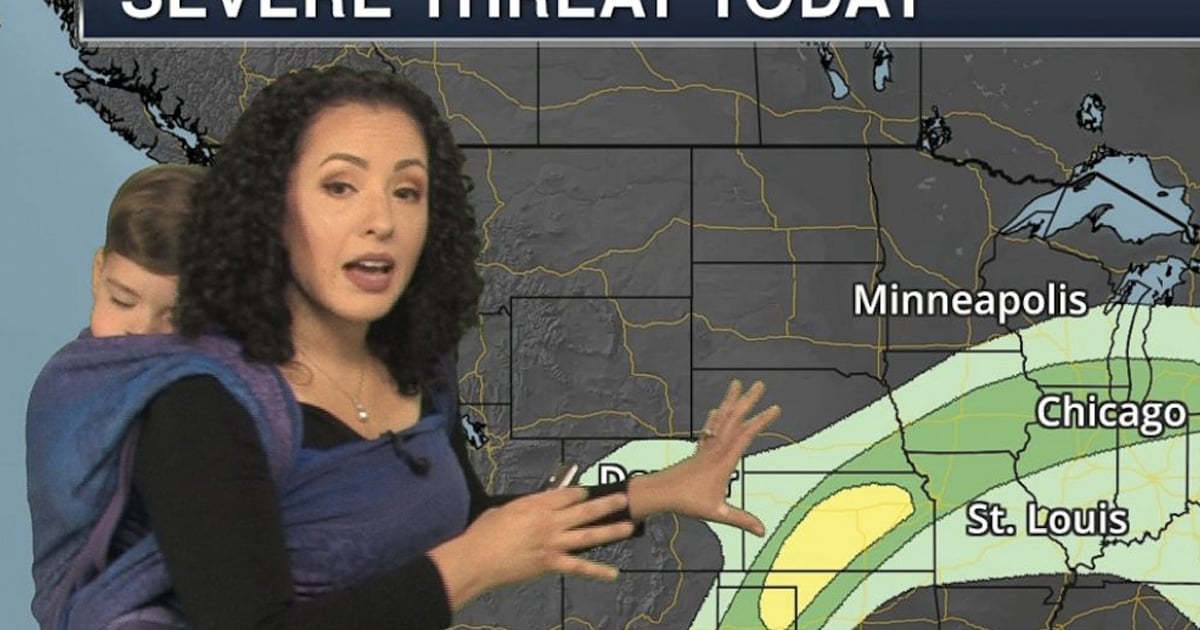 Sydney Frenkel and Ryan Freedman are best friends. So, their genius parents decided to dress the toddler pals up in a Chip and Joanna Gaines costume for Halloween. And the pint-sized Fixer Upper fans pulled it off with flying colors!

The toddler pair took Halloween by storm in 2017 with their incredible Chip and Joanna Gaines costume. And their photos are going viral yet again.

These precious kiddos, now 3 years old, are from Short Hills, NJ. The inseparable buddies first met in a local Gymboree class at just 6 months old. And the rest, they say, is history.

Their parents say the two cuties interact with the familiarity of an old, married couple.

“The kids truly act like an old married couple,” Sydney’s mom, Eumy Rha Frenkel, explains. “They light up when they see each other and bicker like husband and wife.”

In fact, Sydney and Ryan’s spouse-like rapport helped spark the idea of dressing them as the beloved HGTV sweethearts.

Well, that and the fact that the two are genuine Chip and Joanna fans.

“The kids love the show,” Eumy says, “and when Sydney sees Joanna, she says, ‘She looks like me!'”

So, when Halloween rolled around, the brilliant parents knew just what to do!

Sweet little Sydney channels Joanna Gaines with a toddler-sized Waco shirt over cozy jeggings. And of course, she finishes off the outfit with a pair of Hunter Boots. Classic Joanna.

And for Ryan aka little Chipper? Well, naturally, he sported a Demo Day T-shirt, Magnolia hat, tool belt, puffy vest, and, of course, some work boots!

The result was uncanny. I’m not sure you could get any closer, even if you hit Chip and Joanna Gaines with a shrink ray!

YOU MAY ALSO LIKE: 10 Things You Didn't Know about Halloween

Look out Chip and Jo — these Halloween cuties are coming for you! (Although, it doesn’t look like the couple is too worried.) 🙂

We might be biased, but we think costumes like these deserve a little extra candy! How cute are these Chip and Jo lookalikes? #HappyHalloween