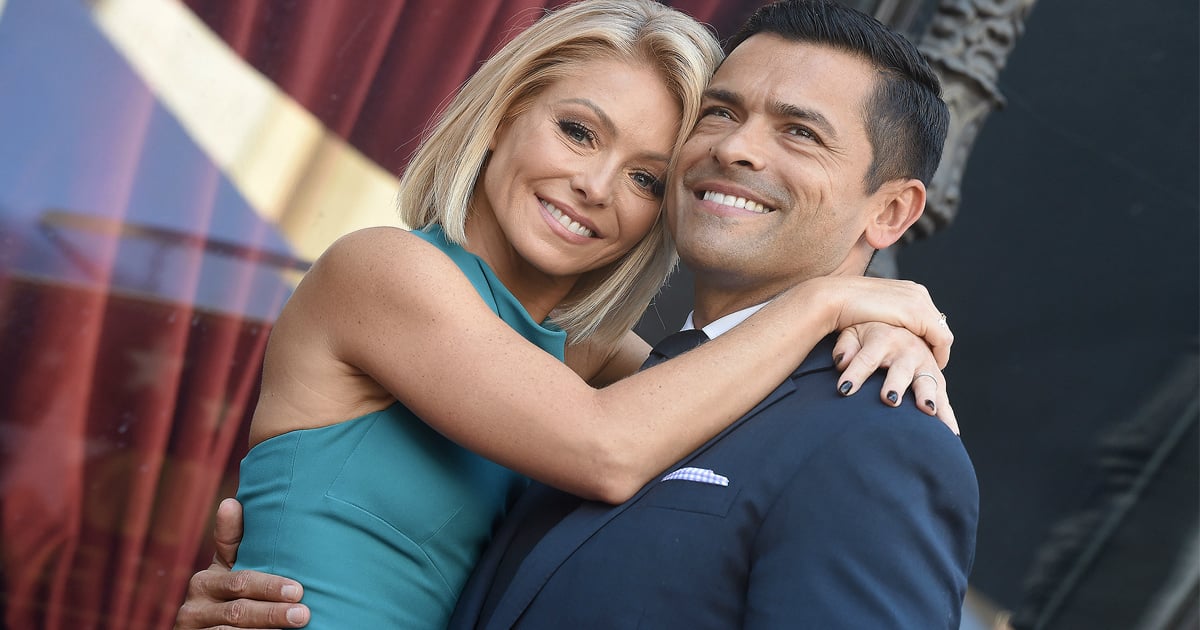 Fans love the fact that Chip and Joanna Gaines put family first. However, as one of America’s most beloved celebrity couples, they’ll always draw a certain amount of criticism. But when a writer tried to discredit the Gaines’ family values, Big Daddy Chip would have none of it!

After their HGTV show Fixer Upper took off, Chip and Joanna Gaines soon became household names. The couple knows perfectly well that life in the public eye means people are going to talk. And, of course, not all of that chatter is going to be positive.

Grounded by faith and family, the celebrity sweethearts typically ignore the rumors and criticism cropping up from time to time.

Rather than wasting time getting into it with naysayers, the Gaines go on just living their best life.

Emmie loves when he makes her wiggly tooth even wigglier. I love how tough she is and that she trusts her dad even though losing a tooth can be a bit scary. #toothfairyneedstoruntotheatm #thatsmilethough ❤

In fact, in 2016 an article stirred up controversy regarding the church the couple attends, attacking the pastor’s believes on same-sex marriage. But Chip and Joanna “refused to be baited” into any kind of heated debate, handling the situation with the kind of grace you’d expect from the godly couple.

But when a journalist wrote an article, expressing his disbelief over the idea that Chip and Joanna Gaines put family first, Chip just had to set the record straight.

If you’ve ever spent any time following Chip and Joanna Gaines, there’s nothing — across their shows, interviews, social media accounts, and so on — to suggest they’re anything other than the real deal. And one thing that’s always been clear is the fact that their faith and their family come first.

We take #Demoday seriously in this family. I love my crew! #FixerUpper pic.twitter.com/TlrEQlv2uD

But in an opinion piece for USA Today, contributing author Daryl Austin suggested the Gaines “family first” values we all know and love is just an act.

“They want to be seen as a couple that can do it all while at the same time making their family their top priority. This is just not possible,” he writes.

While Chip and Joanna typically ignore their critics, this accusation struck a chord with Chip.

As a loving husband and devoted father, he wanted to make it very clear that nothing comes between him and his family. He responded on Twitter, saying:

"I don't know Daryl, & he clearly doesn't know me. But for the record: If there is ever a need w/ my family (1st), I'll shut this circus down so fast it will make your head spin. BUT Jo & I believe, w/ God anything is possible. Including having an amazing family AND career you love."

I dont know daryl, & he clearly doesnt know me. But for the record: If there is ever a need w/ my family (1st), I’ll shut this circus down so fast it will make your head spin. BUT jo & I believe, w/ God anything is possible. Including having an amazing family AND career you love. https://t.co/3DbWIIKMnh

Certainly, Chip and Joanna have a whole lot going on. But there’s no doubt they have tons of help, too. And considering the couple walked away from Fixer Upper at the height of its popularity (all because Joanna was expecting their fifth child) we’re convinced Chip is serious.

God bless this inspirational couple and their beautiful family!