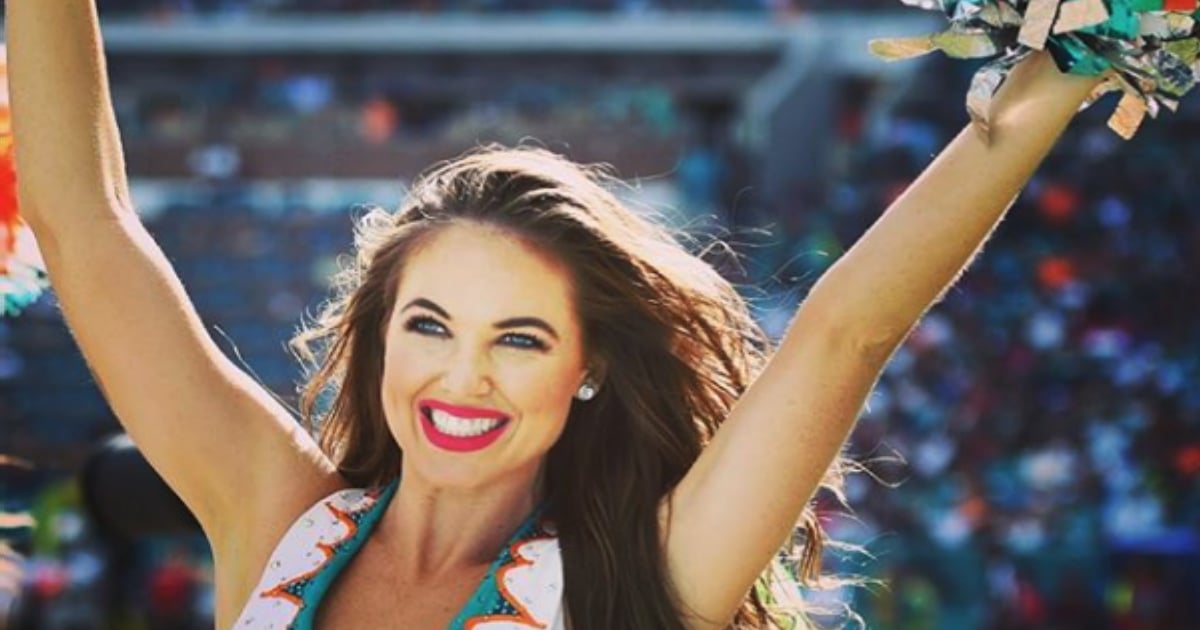 Mark Consuelos and Kelly Ripa met on the set of All My Children and married in 1996. And with three kids and over two decades of marriage between them, the adorable pair is still just as madly in love. That’s no small feat, especially in Hollywood!

The two seem just as enamored with one another as the day they met. And Mark regularly raves about his lovely wife.

So, while on a beach vacation, Kelly’s smitten hubby snapped a photo of her wading in the water and shared it on Instagram. He posts about the woman he calls “my fave” often.

Surprisingly, body shamers attacked Kelly Ripa for wearing a bikini to the beach. While sometimes bikinis can bring up the topic of modesty, it was actually Kelly’s age that was the focus of the bullies’ wrath. According to the trolls, the 47-year-old mom was “too old” to wear a bikini.

RELATED: 7 Important Reminders about Modesty the Church Needs to Hear

Mark Consuelos tried to ignore the negative comments posted about his wife. But he just couldn’t stand by and watch as Internet trolls went after the woman he loves.

So, he fired back online.

“I posted this pic of the women [sic] I most admire. As a playful tribute to my wife who I'm proud of in endless ways,” he explained on Instagram. “She works extremely hard in her professional life and her commitment to exercise, healthy diet is admirable and the benefits show. Yes she's wearing a bikini at age 47 and will no doubt wear one for many years to come.”

He suggested the haters bothered by Kelly’s bikini get over it and followed up with, “I love you @kellyripa... keep killing it."

RELATED: Husband's Response To A Lewd Text From The Nanny Made My Day

When Kelly and Mark appeared together on the show Watch What Happens Live with Andy Cohen, Mark further expressed how baffled he was by the bikini backlash.

"It was bizarre, it was like, what else are you supposed to wear at the beach?" he said.

Now, certainly, bikinis aren’t the only option when it comes to bathing suits. But cruel comments and attacks are never okay. We applaud Mark for standing up for his wife in such a considerate and classy way!