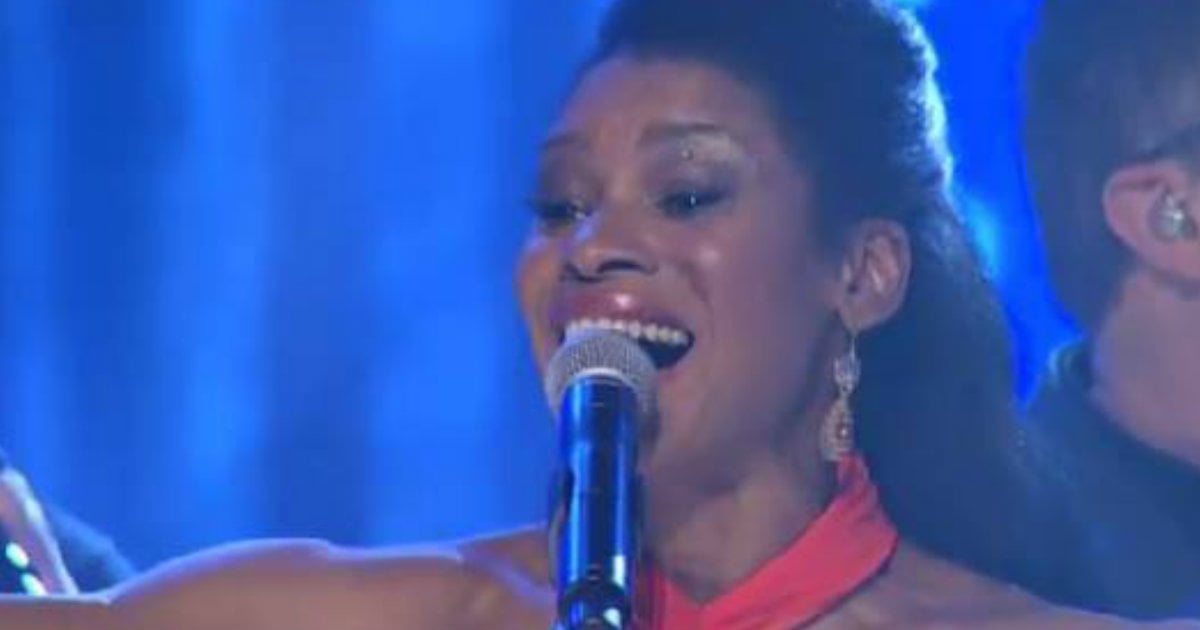 Ever since the beloved Waco couple announced their pregnancy, fans have been waiting with bated breath for the Chip and Joanna Gaines gender reveal. Well, the wait is now over and Chip found an extra special way to help break the news!

When Chip and Joanna Gaines announced their wildly popular HGTV show, Fixer Upper, was coming to a close, it devastated fans. But then the couple hit us all with a joyful surprise — baby number 5 was on the way!

The precious Gaines family currently has an even male/female split in the house. The boys’ names starting with the letter ‘D’ — Drake (12) and Duke (9) — and the girls’ start with an ‘E’ — Ella (11) and Emmie Kay (7). So, baby #5 makes for the highly anticipated tiebreaker, which had fans speculating like crazy!

While attending the Tim Tebow Foundation's golf weekend, Chip made an adorable, new friend named Gage. And Chip decided this adorable fan was the perfect way to break the big news that he and Jo are expecting a boy. That’s right — A BOY!

This news may come as a surprise for some fans after a photo of Joanna posted to Instagram Stories in February had the Internet all aflutter. The picture showed the mama-to-be seated on a rug, making a heart over her belly with the caption: “I like this rug a lot 😍 available this Sring.” 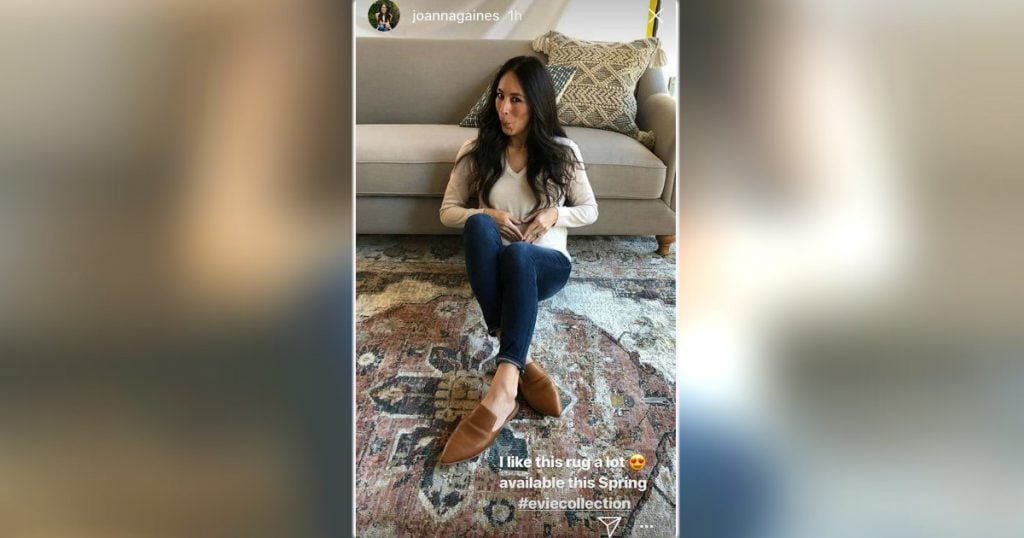 But it was the hashtag — #eviecollection — that had many fans convinced Joanna was secretly hinting at her unborn baby’s gender and anticipated name.

Turns out, that’s not the case at all! Chip posted a video on Twitter where he joked around with his new buddy Gage, asking for his help in coming up with another name starting with the letter ‘D’.

RELATED: Chip And Joanna Gaines News: Their New Restaurant And A Proposal

Gage’s reactions to Chip’s antics are just too cute. And his infectious smile made the exciting news all the sweeter to hear!

#Gage was so thrilled to get to meet you! Thank you for making his day! pic.twitter.com/qUx04kEKz3

What an exciting time for the Gaines family! We know God has big plans for Chip and Joanna’s little ‘Dragon’. 😉

What were you expecting from the Chip and Joanna Gaines gender reveal? Be sure to let us know on Facebook!