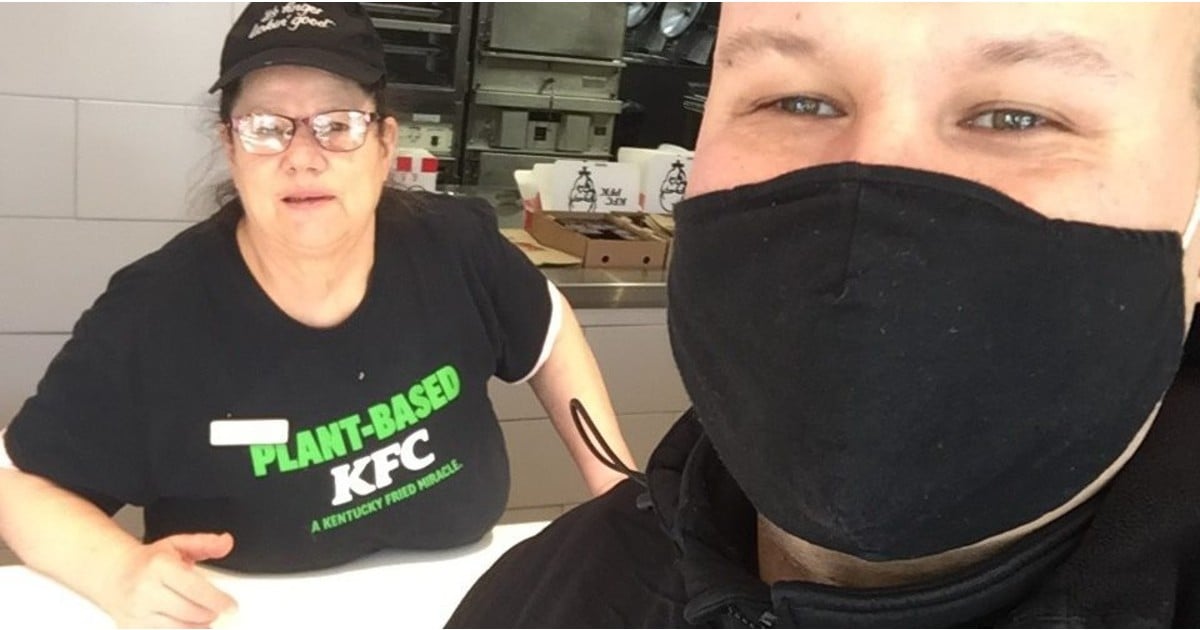 One dad fights for his daughter after losing her to adoption. And get this – the adoption happened without his consent.

Imagine the strain and heartache felt by any parent. They lose custody of their child — not because of neglect, not because of abuse, or any other legal finding. Instead, this father lost his daughter briefly because the mother put her up for adoption.

RELATED: True Story Of Father's Fight To Save Newborn Triplets Mom Wants To Give Up

But this dad decided to fight for his daughter and his right to raise her.

Dad Fights For Daughter After Mom Gives Her Up

The South Carolina father, Christopher Emanuel, found himself in an unexpected fight for his daughter Skylar.

"I always said I wanted to be a great dad," he admitted. After Skylar's mother put her up for adoption, his ability to do that came into question. He was losing the person that made him a father.

When this first occurred, Christopher didn't know of the difficulties that lay ahead. "I was lost ... I was hurt, I was confused because I wanted to ensure that I could be there for my child."

He later said, "I didn't know if I would ever see her again.”

Ironically, the custody problem came about after he filed to be a part of South Carolina's Responsible Father Registry. He noted himself as Skylar's father. While Skylar was in her mother's custody, Christopher would be notified of things such as adoption. Only he wasn't.

Once he tried to adopt his daughter, Christopher was somehow not listed in the registry. His paternal rights had been terminated without his knowing.

Many months passed, along with many days in court. After a year, the proud father was finally able to reunite with his baby girl.

Christopher has since used this hardship as a learning lesson and now strives to educate other fathers on the adoption process. He calls his educational group the Sky Is The Limit Foundation.

Now, hopefully, others will not face the same difficulties he did. And he's providing a resource so that these men will be better equipped than he was when he first entered the courtroom.